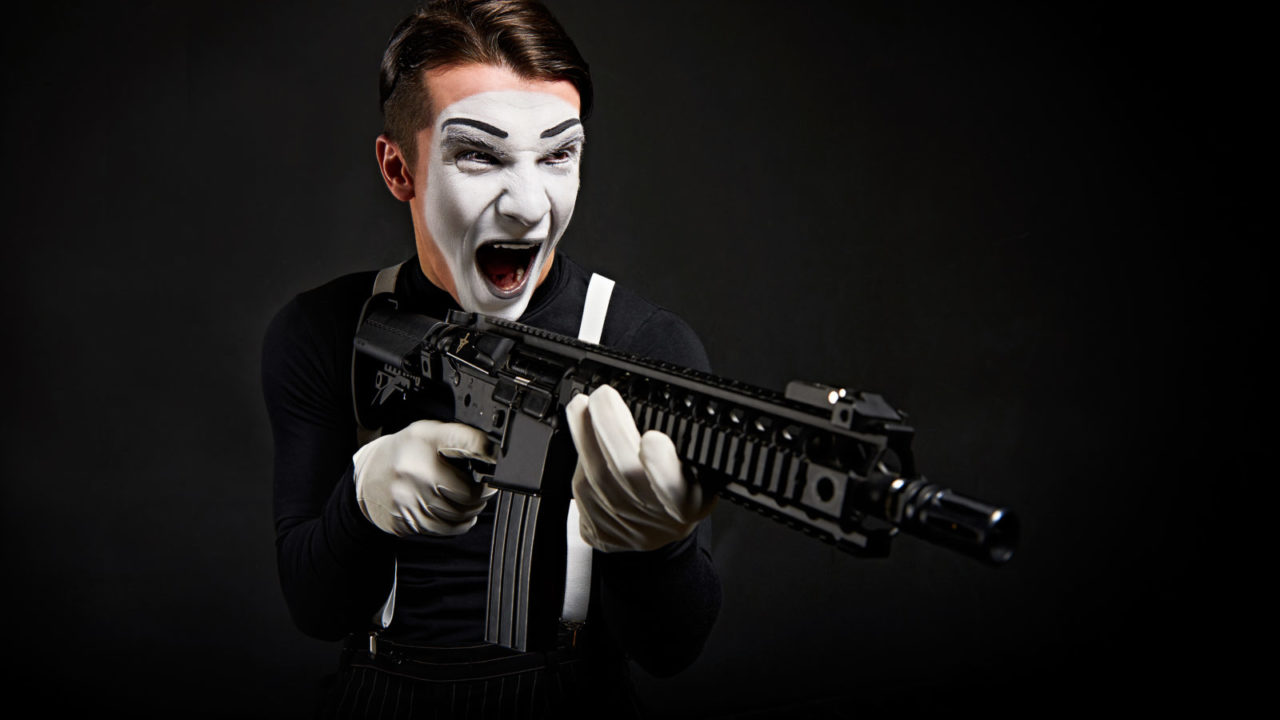 Those clowns at ISIS are at it again, producing yet another “tacticool” recruiting video.  This one focuses on maritime commando operations, and the outcome is about what you’d expect.

In comparison to their beheading videos, which tend to be brutal and slickly produced, ISIS’s videos showing them doing just about anything “military” usually feature half-assed tactics that most military professionals find laughable.  This one is no exception.

What’s particularly interesting about this video is the soundtrack, which is a nursery rhyme in English, reminding Muslim children to be observant.  This was clearly added by someone else, as most of ISIS’s videos tend to feature religious chants in Arabic.  But I’ve got to say that I think the bad guys in the video for the nursery rhyme are scarier than these “ISIS SEAL” clowns.  Check out their “tactical” video below and let us know what you think.