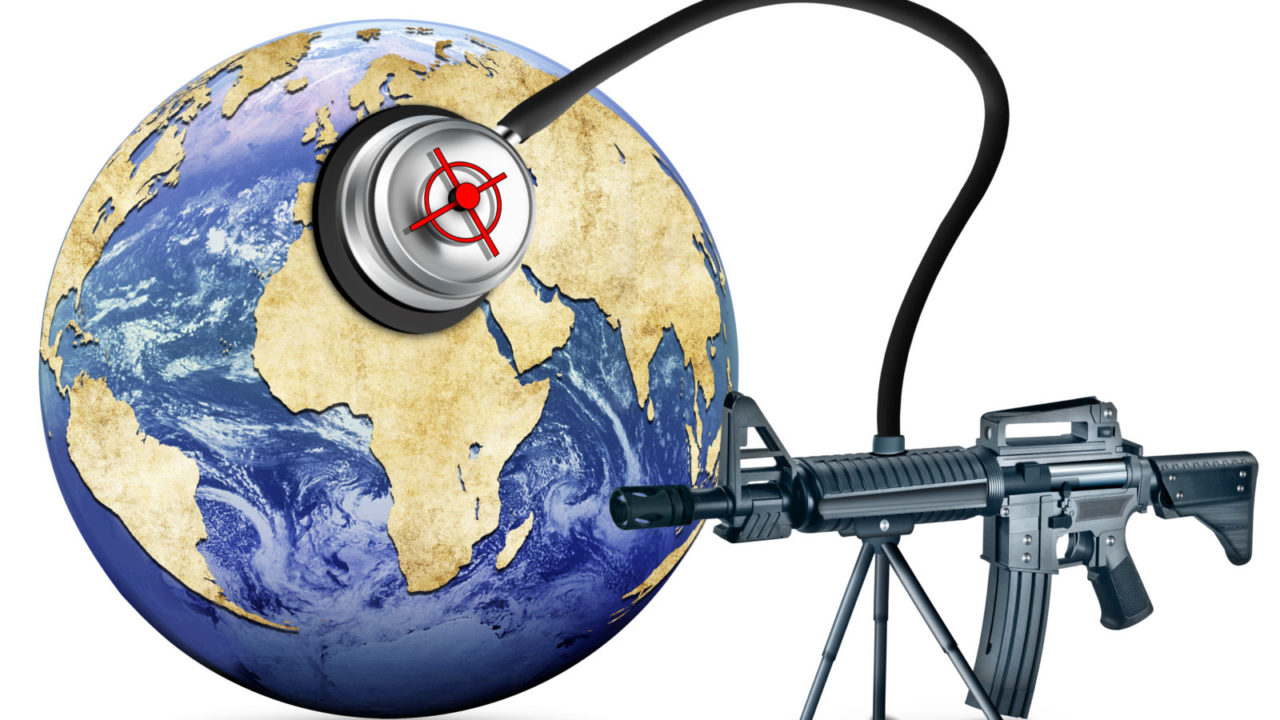 “We are not the world’s police;” “The standards of conduct are different in the Middle East;” “We have enough on our own plate;”  “It will cost too much, we might make it worse, and do we really have to do it again.”

There I covered all the bases. Now can we talk about exactly when are we going to exterminate the Islamic State? I don’t want a peace treaty; I am not interested in prison camps. I just want them dead.

A week or so ago, I watched yet another video as these religion of peace loving assholes keep finding inventive ways to kill those who oppose them and then have the wonderful audacity to show the world. I will not link the video, watching it once was enough.

How much more of this is enough before we decide it is time to act? They have beheaded hundreds, their latest rendition uses explosives to do it, burned at least one alive, now drowned a group in a cage.

How much brutality can you stand before we decide that something must be done? There is a point when we become numb to such behavior, when after that we become used to such behavior. I don’t want to be used to something like that and yet with innumerable occurrences, I can no longer feel the way I did before.

We lose a bit of our humanity when we learn to harden ourselves to something like this. I had calluses on my soul before. I don’t want them back.

Understand clearly, this is the pattern of the Islamic State; this is how they will rule and there is no turning back. No nation, which started out with brutality and bestiality has ever stepped back from that level of force. They started their campaign this way and nothing has changed in the few years since it began.

This is the potential, with thousands being put to death daily in the most horrific means imaginable and more dreamed up every day.

We would simply wage war and kill our enemies.

Enough is enough. It is time that someone do something to stop this madness and that someone is the United States. It needs to be done before we lose ourselves and our souls to the gut wrenching horror and atrocity that they perform every day.

We must destroy them lest they grow to imperil us.

We must destroy them because it is the right thing to do.

We must destroy them before we become so hardened to atrocity that nothing they can do will shock us anymore. There is an expiration date on all things. It is time we set one on the total existence of the Islamic State. No negotiation, no quarter, just destroy them and all around them who already stomach what they do.