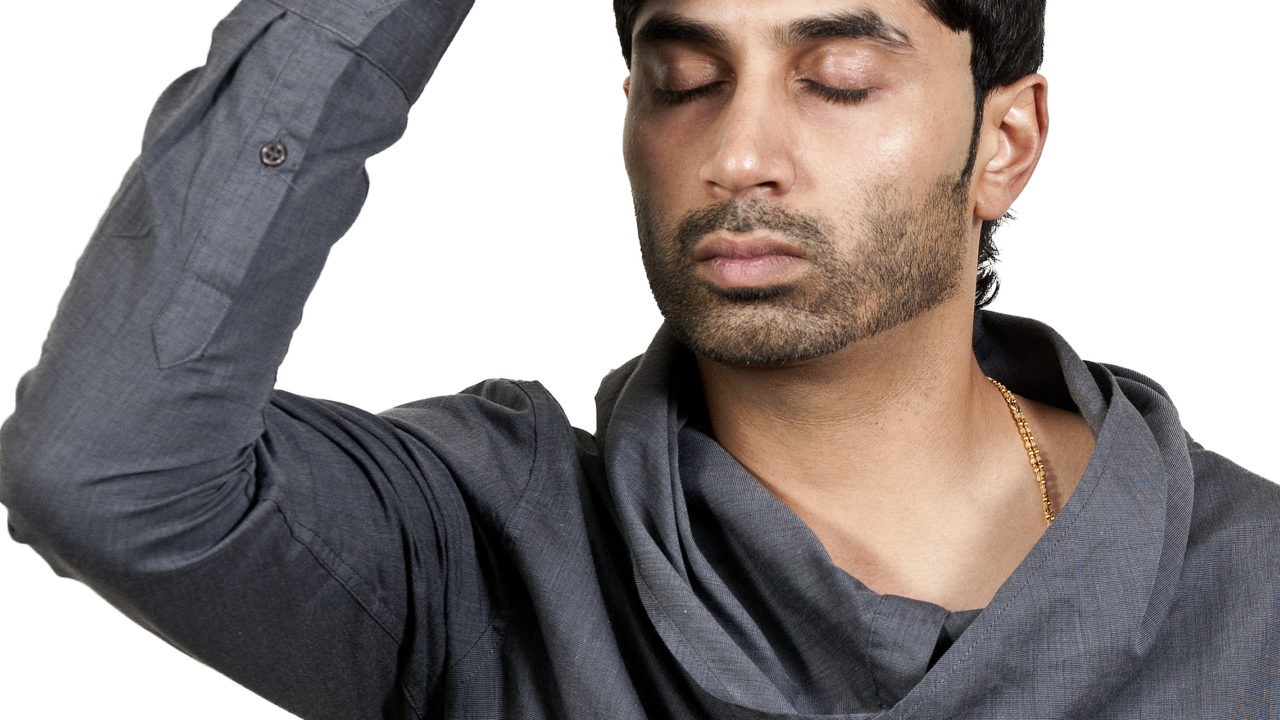 It turns out that medical malingering is a problem in militaries all over the word,  even for ISIS.

In the US military, sandbagging is known as riding a “profile.”  A profile can be given for any medical condition, and if it’s severe enough it can get you out of almost any military requirement… including combat.

And apparently, ISIS fighters have discovered this as well.  Documents discovered during the assault to reclaim Mosul from the Islamic State revealed that morale and motivation problems are plaguing ISIS ranks, with recruits using all manner of medical conditions and afflictions to get out of fighting, and even to leave the region and return to their home countries.

An Iraqi Army colonel who reviewed some of the documents had this to say:

Those foreign fighters are the most furious fighters we ever fought against,” he said. “When those fighters refuse to fight,it means that they’ve realized this organization is fake Islam and not the one they came for.”

Yeah, maybe, or maybe they realize that getting your jihad on is very, very dangerous for your health, especially now that the US is stepping up its game.

It does seem pretty amazing that an organization which can motivate people to serve as suicide bombers would have a problem with people who don’t want to fight because they have an upset tummy or suddenly find themselves homesick.

Oh well, I guess those 72 virgins will just have to wait.