HomePoliticsWhy this Conservative is Voting for Joe Biden 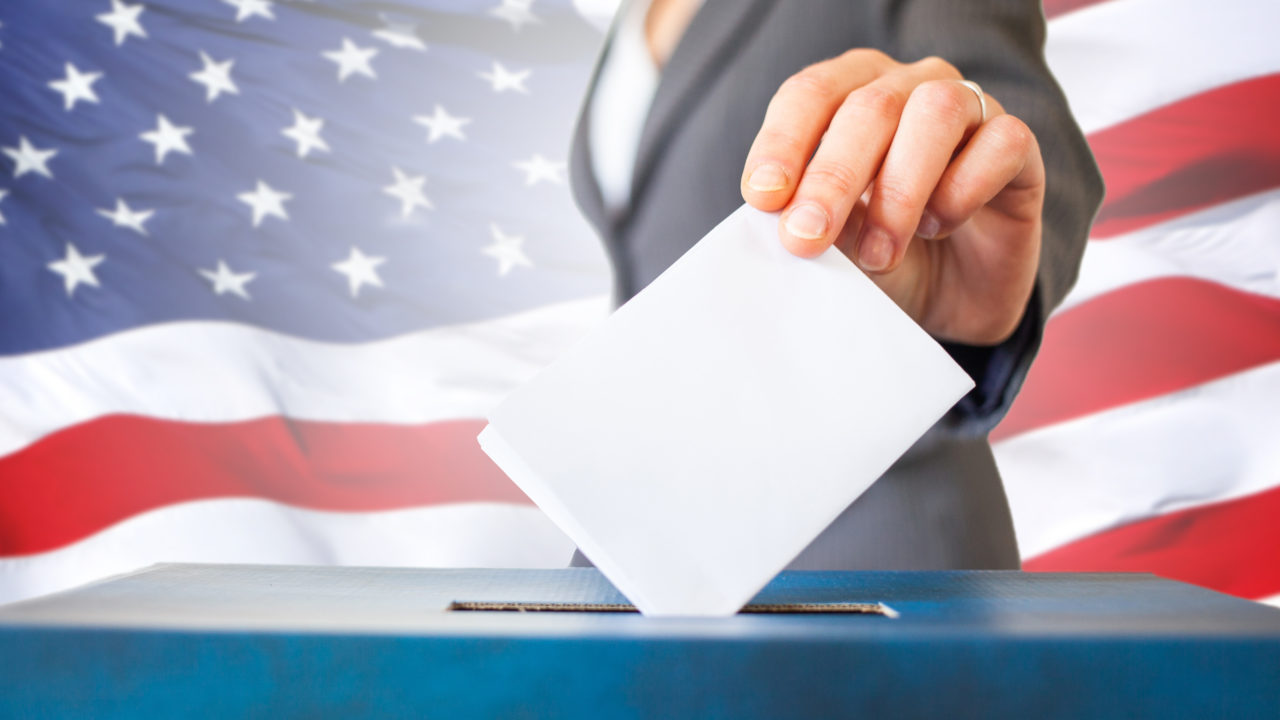 These famous questions posed by Ronald Reagan in the 1980 election, asked the American people to reflect over the past four years and assess the state of the union.

This Tuesday, we will make that same assessment for the 59th time in our nation’s history. Perhaps, you might say that we are better off, or at least not any worse than before 2016. Maybe you look at the time before COVID as a gauge for the success of the past four years.

But, if we are being objective in our response, the answer would be a resounding no. We are not better off than we were four years ago. We can not reasonably conclude that our country is safer when our death rate from a virus is one of the highest in the world, or that our economy is stronger when our unemployment rate is at 7%, with 750,000 new jobless applications last week, and 8 million Americans pushed into poverty.

You might counter my argument, claiming that these conditions are not the President’s fault. And while I could disagree, pointing out how the President’s lies and denial combined with his politicalization of the face mask and discrediting of scientists directly affected our collective response to the virus, it would ultimately be an exercise in futility.

You and I may never agree, and that’s ok.

For my real concern is not the damage that Trump has inflicted upon our nation’s health or economy. It is not how he has degraded the oval office by using it as a platform for marketing. It’s not how the pathological lying and promotion of conspiracy theories has destroyed a shared reality that is essential for democratic societies. It’s not the further decay of character and decency or the replacing of democratic norms like civility, consensus building, and restraint with Machiavellian style politics. Its not how the once “shinning city on the hill” now institutes policies to tear children away from their parents and lock them in cages.

Rather my concern is the damage that has been inflicted on the American soul, not only from the events listed above, but more consequentially from the dividing of our nation, the rise of extremism, and the embrace of authoritarianism.

From the beginning of his campaign in 2016, Trump has fractured the nation, preying upon pre-existing anger between the left and the right and pouring fuel on the flames of division. By vilifying the political opposition and injecting fear into the minds of his followers, he convinced his supporters that they alone represent the nation and that they alone are the true Americans.

After four years, the hatred between the far right and far left has grown so strong that they no longer view each other as fellow citizens whom they disagree with, but more dangerously as mortal enemies. Extremism has become the norm as rioters burn down cities, Proud Boys clash with ANTIFA in the streets, white supremacists commit mass shootings, armed mobs storm state capitals, militias plot terrorist attacks against governors, and Trump supporters (stealing from the ISIS playbook) drive caravans on raids into major cities or attempt to drive campaign buses off the road. And because Trump has refused to calm the waters, instead turning up the heat, he has pushed the nation to the edge of massive civil unrest this November, regardless of who the winner is.

But ultimately all the hate, anger, and division was the purpose of Trump’s election in the first place. It was never about the policies he would enact, everyone knew that Mexico wasn’t going to pay for the wall. Rather, it was always about what Trump represented: a giant middle finger to the left. The cruelty was the point from the beginning. Trump told us we deserved justice. Except we didn’t get justice, we got revenge and we reveled in it. Today the Republican Party represents far less than the conservative values it once stood for. No longer promoting a governing philosophy, its sole purpose has become to “own the libs” and whine about the “fake news” media and the bias of big tech.

Further still, the Party of Lincoln has fully embraced authoritarianism. Blinded by our partisan loyalty, the Overton Window of acceptable behavior has gradually shifted. We forget that it is not normal for a President of the United States to pardon convicted political allies, or fire department heads for investigating corruption in the administration, or to publicly ask foreign powers to intervene on behalf his presidential campaign, or withhold aide from an ally in exchange for information on a political opponent, or tear gas protestors for a photo op, or attempt to use the military as a federal police force, or talk openly about imprisoning political opponents, or threaten whistleblowers, or condemn the free press as the “enemy of the people, or try and delay the election, or flirt with running for a third term, or ask the Attorney General to investigate his political opponent, or undermine the legitimacy of votes, or not agree to a peaceful transition of power.

These are the not the actions of a man who loves our country, but rather they are the actions of a man whom our founding fathers always feared would one day rise-up and destroy the republic.
There is no rationalization of Trump’s behavior. No complaints about Obama “spying” on Trump’s campaign or impeachment can justify a President abusing his power to install authoritarian rule. Maybe Trump was treated unfairly by the left and the media, but unfairness does not grant a free pass to act undemocratic.

As a pro-life, gun owning, conservative, I have been dismayed at the transformation of America into a state of illiberal warring factions. But more than that, I have been dismayed by the countless conservatives, especially elected officials, who have willingly traded in their values for political power, as time and again once cherished conservative principles were thrown away. Fiscal responsibility was replaced with reckless spending, free trade with tariffs and trade wars, world leadership with isolationism, personal responsibility with grievance and victim mentality, pro-life with sacrificing the elderly for the stock market, the importance of character with a characterless leader, respect for democratic norms with cut throat politics, limited government with using Homeland Security as a private military, respect for rule of law with authoritarian desires.

After four years, our country is not better off. We are more divided and our republic has been degraded to a point that it teeters on the edge of a soft-authoritarian rule. As a conservative, and more importantly as an American, I cannot support a second term for Trump. This November, I will put my country before party and my principles before policy and reluctantly vote for Joe Biden.

No, I do not agree with the majority of his policy ideas, and no I do not agree with the Democratic Party on 99% of the issues. But for all the fear I have that Joe Biden will transform our nation into a Venezuela or Cuba, it is more likely to end-up like the welfare state of Canada or the United Kingdom. Regardless, more concerning is that our current trajectory under Trump is pulling us towards Putin’s Russia and Lukashenko’s Belarus. A democracy in name only with no actual substance.

Many will condemn my decision calling me a RINO or not a real conservative, and maybe you are right. But you must ask yourself where your red line is. Where is the point where you can no longer tolerate the actions of Trump despite him being from the same party as you? How many times must you sacrifice conservative, Republican, and American values to defend a man who has divided our nation and degraded our republic?

Ultimately, when we look back on the Trump era, I do not think we will look at it with pride but rather with shame. But not because many of us voted for Trump in 2016, but because many of us refused to speak-up when our nation needed us to the most.

Now is the time to correct our mistakes. If we do not reject the individual who is purposefully dividing our nation, then the Union Soldiers who died at Little Round Top died in vain. If we cannot hold back a rising nationalist-authoritarian, then the Soldiers who gave their lives storming Omaha and Utah Beach gave their lives for nothing. If we do not hold Trump accountable, if we are unable to put aside our partisan divisions, if we are refusing to put the preservation of our nation’s soul and the safety of our republic above policies that favor us individually, then we do not deserve the nation for which our founding fathers fought for.