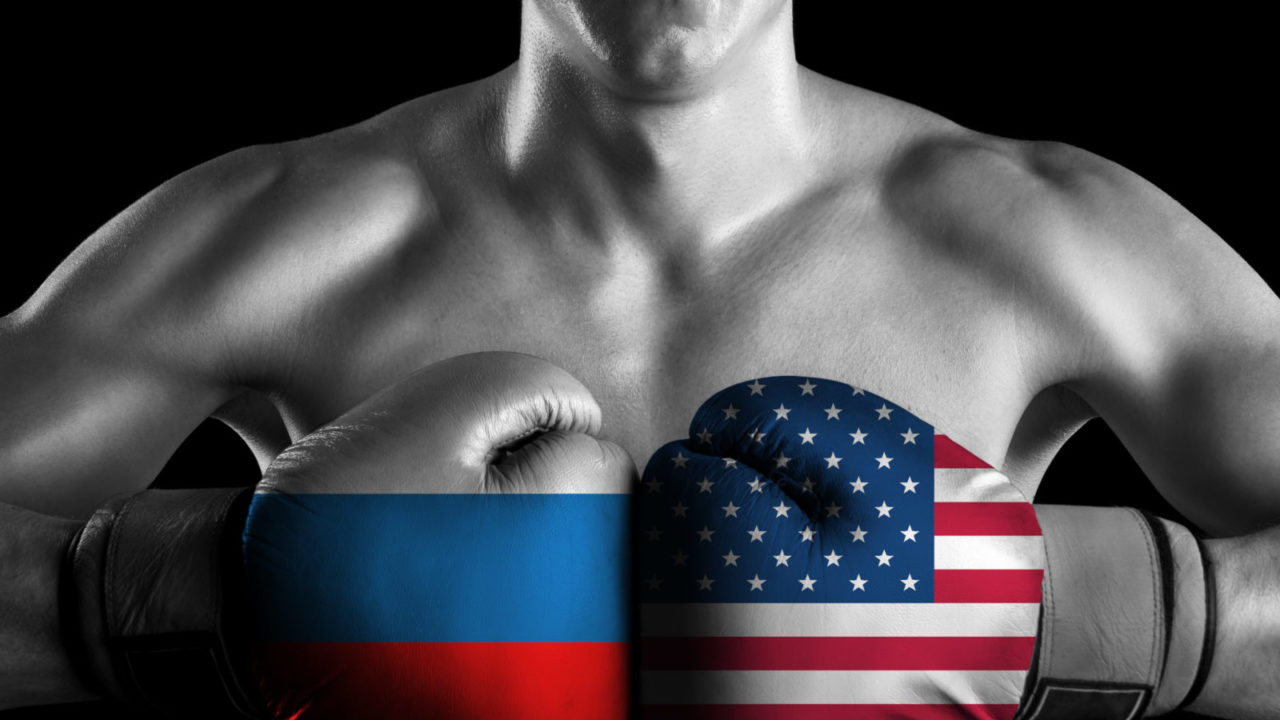 This article first appeared in Havok Journal on 18JAN15.

There have been a few pictures on the internet posted by older folks like me next to the gas station showing the current price of gasoline per gallon back in the range it was last seen in 2004, and the price is still going down.

On the world stage, there is a fear that Russia, Venezuela, and Iran are going to grow financially desperate because their economies are heavily reliant on oil prices and they are already hurting.  The United States on the other hand, is making money because we are selling oil and buying less.

The Saudis have stated that they will not slow production even though they are losing financially. I don’t have insight into their budget but I think the Saudi’s can absorb some cost reductions without hurting the profit margin noticeably. The money after all goes to the royal family, not the people and how many zeroes do you need in your bank account anyway?

Oil is part of the Russian budget in a major way and sanctions coupled with dropping oil prices are starting to hurt.  Their economy is falling and the question becomes, will Putin back down in order to regain stability, or risk further destabilization in order to bolster what he has.  There are two ways to make money not matter, go broke or go to war.

Iran has a bigger problem with cash flow and the oil business.  They are not exactly friends of the Saudi’s and the decision of OPEC to continue full production “even if the price per barrel is $20.00” will not sit well.  They cannot do much but disrupt but if they blockade the Straits of Hormuz they could strangle oil distribution, inflating the cost, and start a war, another war.

Venezuela is very nearly in the crapper economically and politically and they have not been our friends for some time. Chavez is dead but his successor Nicolas Maduro, is still following the path he set.  They have the highest inflation and most corrupt economy and the potential for civil war as unrest and poverty strikes a nation already deprived would not be pretty.  And they could, rightly or wrongly, point the finger at the United States.

The oil prices are dropping for a reason.  The high cost of oil per barrel paid for the startup costs of extracting oil that was difficult to reach before. The US is has been the main user of oil and second in production for years until July when we outpaced the Saudis as shale oil production hit its stride.

Oil Fracking may be a controversial process for some but it is providing the fuel to drive the economy into recovery, but that same drive is exactly what is driving down the others.  We need cheaper gas prices and a steady supply.  The others need high cost and production to make their economies run.

Based on national interests, I don’t have a problem with the pain the Russians, Iranians, or Venezuelans are feeling.  We could all cooperate and solve the problem but since they don’t wish to, screw them.

This attitude, not just mine, is part of the problem and while I have no say in the economic realities of America beyond my own taxes and purchases, the people that do are seriously interested in sticking the screws in and tightening them down.

A bit player in all of this is the Islamic State who is selling oil on the black market from their captured fields in Iraq and Syria.  The lower prices of oil per barrel, and a large supply hurts the Islamic State. They are getting fewer dollars for their coffers than they might have, and this is a good thing as well.  It could also explain exactly why the Saudis and OPEC have no intention of stifling the supply since anything that slows or stops the growth of the IS is a good thing in their minds and ours.

While there is no concrete evidence that damage has been done to the insurgency, the oil from northern Iraq, Syria, and Libya has been disrupted for years and the prices are still down instead of up.

America is still the number one user of oil and now we are the number one producer as well with new fields booming in areas where it was difficult to extract before but now it is both economically feasible and as the technology improves, the current cost of production will drop and match the lowering prices of production.

The key for America is that we can consume our oil internally and that keeps cost down, production up, and cuts at the pump.  It keeps the cost down for the world and that is both good and bad.  Economies that staked their fortune to oil are in for a rough time and they are not all friendly.