HomeNationHe Murdered His Whole Family, Then Stuffed His Girls’ Bodies Into Oil Tanks 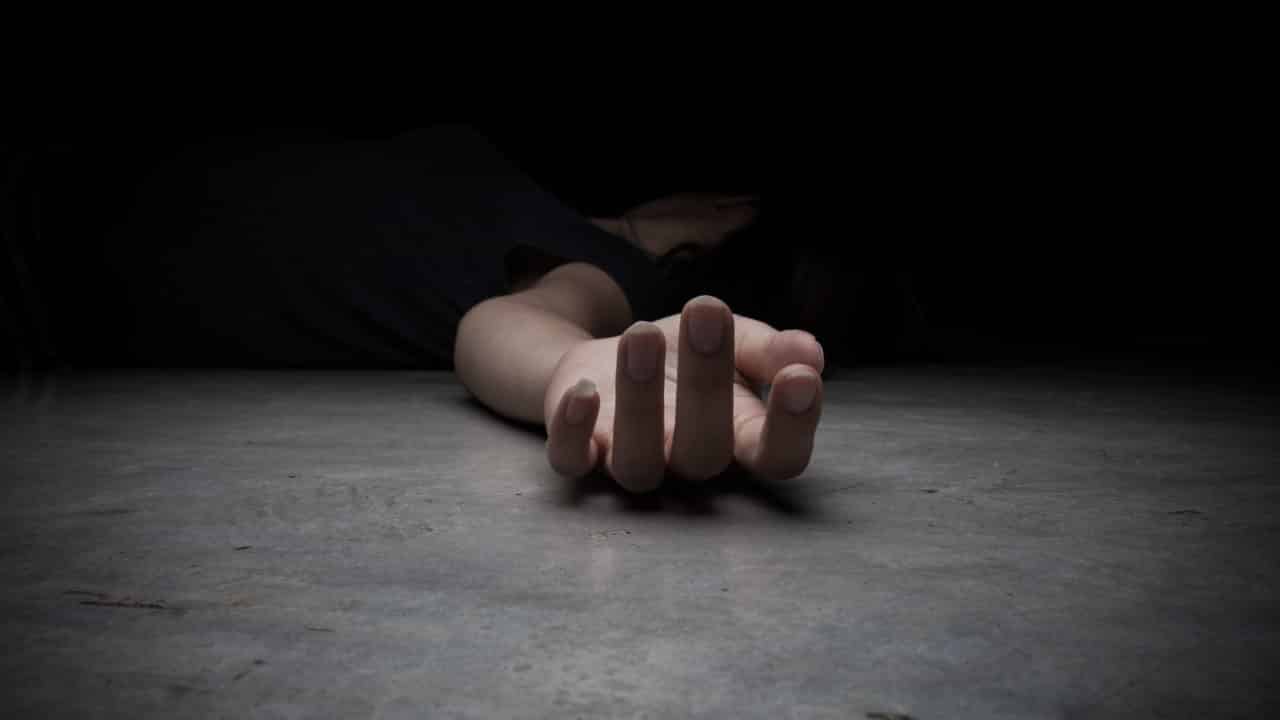 He Murdered His Whole Family, Then Stuffed His Girls’ Bodies Into Oil Tanks
by Scott Faith

A man who publicly pleaded for help locating his missing family is now charged with their brutal murders.

Colorado resident Christopher Watts, who is now accused of murdering his pregnant wife and their two children, claims he “went into a rage” after witnessing his wife kill the children, and then he killed his spouse.  Of course, that doesn’t explain why he then dumped his children in vats of crude oil and buried his wife in a shallow grave in a remote oil-processing area where he used to work. 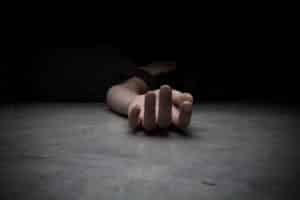 Watts, who was having an extramarital affair with a work colleague and was deeply in debt, says he informed his wife that he wanted a separation soon after she returned from a business trip on 13 August.  After a fight, he says, he saw through a baby monitor his wife in the act of killing the children, which caused the “rage” that then resulted in her death.

To sum up his story:  he told his wife he was leaving her (got it, seems plausible given the fact he was banging a co-worker).  She gets upset and murders their two children (rare, but not completely unheard-of), he then goes “into a rage” and kills her (OK, I’d be pretty upset with the person who just killed my girls).  Then, he sticks his two dead daughters in oil tanks and tries to hide his wife’s body out in the oil fields where he used to work (wait, what?).  After all of this, he plays dumb and asks for help locating them, as if he didn’t know the exact location of their rotting corpses.  Yeah… no.

Nope.  Nobody believes you, Chris.  You wiped out your whole family and I hope Colorado makes you pay.

Ironically, Watts made a video titled “Communication Speech, Relationship Deterioration and Repair” in 2012 that gives tips for preserving relationships and citing infidelity with a co-worker as a major reason relationships fail.  His video didn’t appear to cover “murder the family and then hide the bodies” if the relationship eventually fails.