HomePoliticsObama Grants Clemency for Manning; Is Bergdahl Next? 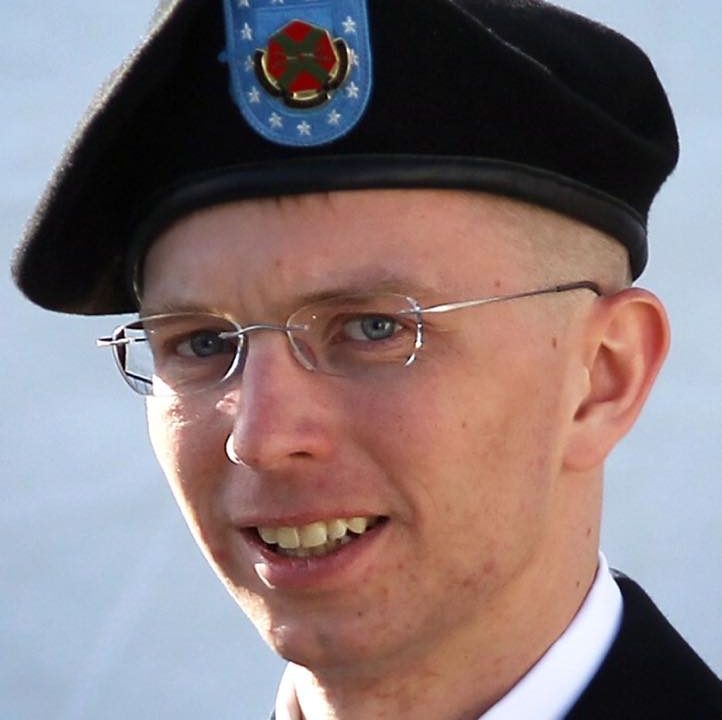 Editor’s Note:  President Obama granted clemency today to convicted traitor Chelsea Manning.  This was squarely within the President’s rights to do, in accordance with our Constitution.  But “can” does not equate to “should.”  Manning committed crimes against America by leaking classified intelligence information to the world.  She was sentenced to 35 years in prison and should serve all of it.  The President’s actions are a slap in the face of the Veteran Community, and are odd, if not hypocritical, given his administration’s outrage over Russia’s alleged involvement in the leak of unclassified information about the Democratic party.  What’s done is done, and this “WTF?” moment will soon pass.  But the Veteran Community is now wondering when the other shoe is going to drop:  will the President pardon Army Sergeant Bowe Bergdahl, a man who his administration said “served with honor and distinction?”  And before you say, “He can’t do it, Bergdahl hasn’t been convicted yet,” maybe you need to read this article first.

Today, PVT Chelsea Manning’s sentence for espionage and theft was commuted by outgoing President Obama.  In less than four months, she will walk free after serving six years of her thirty-five-year sentence. 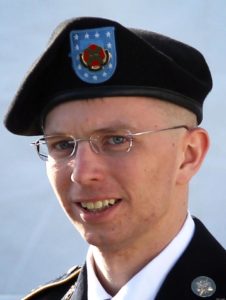 I’ll start by saying I sympathize with PVT Manning.  She should have never been let into the Army and certainly she shouldn’t have been deployed.  The warning signs were there from the beginning.  Her superiors wanted to discharge her during Basic Training but they were overruled.

Later, she got in trouble for posting video messages from inside a secured facility – her security clearance wasn’t revoked.  Her chain of command discussed not taking her on deployment but they did it anyways.

She should have been redeployed when she became erratic and flipped out downrange.  Several times, the Army failed Chelsea Manning.  They failed because leaders consistently made the wrong call and took a profoundly immature and disturbed child to war.

But my sympathy doesn’t alleviate my disgust at her actions.

PVT Manning gave a massive amount of classified information to a foreign entity to discredit the United States government during a time of war.  That wasn’t an accident or a spur of a moment action.  This wasn’t a conversation where she inadvertently disclosed some sensitive details in public.  This wasn’t her opening a Tough Box from a deployment six years past and having a classified CONOP slide fall out of a green book (guilty!).  This isn’t having her very own unsecured email server in her basement where she negligently talked classified stuff with her friends.

To do what Manning did, you had to think about it.  You had to plan it.  You had to break all the rules pertaining to classified handling we have.  You then had to violate the trust of everyone around you.  She then had to research out and correspond with multiple foreigners to arrange for the exfiltration of the data.  Finally, you had to look around at all the others in uniform with the same flag on your shoulder and say, ‘Screw them’.  She did this all why people in her unit were placing themselves in harm’s way.  Her actions were despicable.

I understand she hasn’t been pardoned, her sentence has been commuted and she is still going to be dishonorably discharged with all the stigma of a criminal record.

But I find myself unmoved by any of those arguments.  She betrayed her country and we should have saved our mercy for someone more deserving.