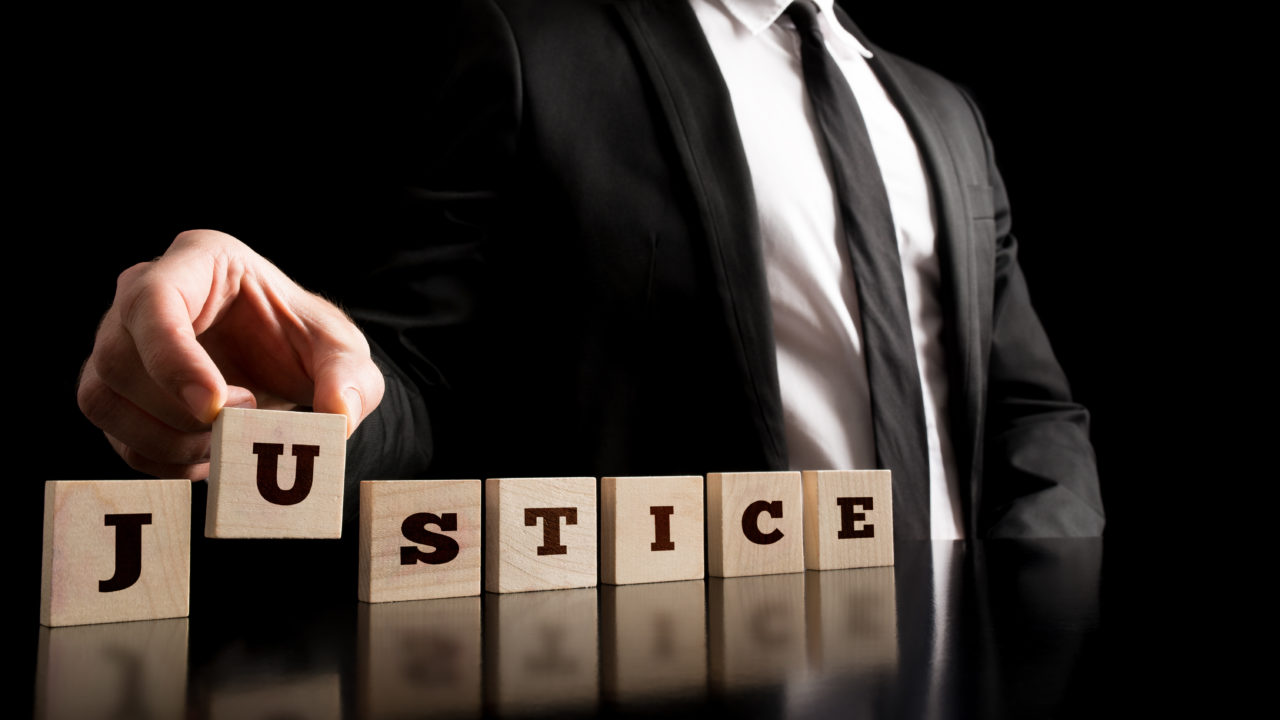 This is a story I’ve followed since the beginning of this month, when it first broke in national media outlets.  It appears that Army Sergeant Bowe Bergdahl, awaiting trial on charges that include desertion and misbehavior before the enemy, has asked for a pardon from President Obama.

I don’t understand how that is even possible.  How do you ask for a pardon for something you say you’re not guilty of, before you even go on trial, much less get convicted?

I get it that Presidential pardons are a power specifically granted to the President under our Constitution. But I was under the impression that pardons happened after a conviction, not before.  I also don’t understand why the President would have the power to preemptively go around pardoning people before a trial even occurs.  Doesn’t that kind of upset the whole “checks and balances” thing?

I’ll admit my knowledge of the law is limited, so I had had to do exercise some Google-fu to try to get an answer.

To begin with, what is a “pardon?”

A pardon is an act of grace, proceeding from the power intrusted with the execution of the laws, which exempts the individual on whom it is bestowed from the punishment the law inflicts for a crime he has committed. It is the private though official act of the executive magistrate, delivered to the individual for whose benefit it is intended. A private deed, not communicated to him, whatever may be its character, whether a pardon or release, is totally unknown and cannot be acted on.

OK fine, I get that.  Kind of.  So to whom, and for what, can the President of the United States issue a pardon?

A presidential pardon may be granted at any time, however, and… the pardoned person need not yet have been convicted or even formally charged with a crime.”

Wow.  I learn something new every day.  So the President absolutely can preemptively pardon people.  That seems like a power enormously ripe for abuse, but it is what it is.

In my research, I found that not only is a pre-trial pardon possible, it has historical precedent, going all the way back to George Washington.  More recently, President Gerald Ford, who served as vice president for Richard Nixon and was later elevated to the Presidency after Nixon’s Watergate-driven resignation, preemptively pardoned Nixon.

So, while President Obama “can” pardon Bergdahl, the question is, “should” he?  Would that be justice?

For most veterans, the answer is a resounding “no.”  Veterans want Bergdahl to be held accountable for his crimes, in the military justice system, just like any other Soldier.  A pardon, should one be warranted, should come after the trial.  But perhaps anticipating a Clinton election victory, Bergdahl’s legal team successfully stalled for time.  It is unlikely that when he takes office President Trump will be in a pardoning mood, so the rush is on to get the administration that characterized Bergdahl as having “served with honor and distinction”  to take action before 20 January.