HomePoliticsNational“The GOP is the Most Dangerous Group in the World!” …and Other CIA-Related Lies 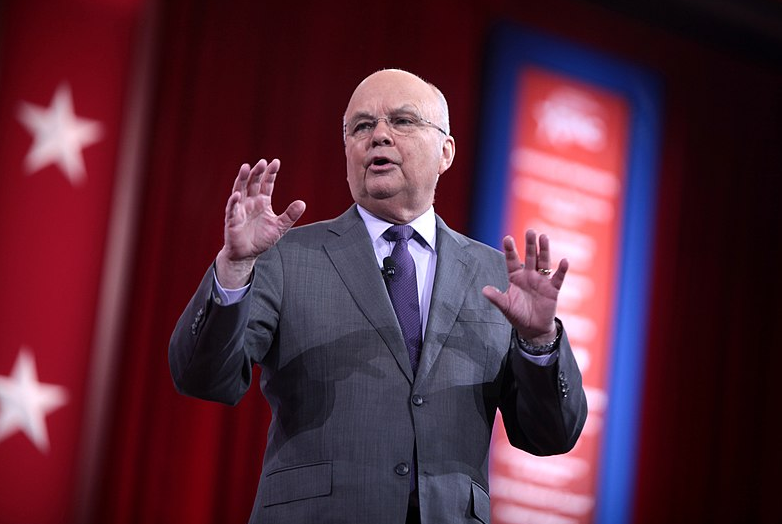 Nuance? We need not such things! (Narrator: we do, in fact, need such things.)

In case you ever wondered if reaching the top of the world’s most expansive spy agency requires profound depths of knowledge regarding both political theory and the philosophical implications therein, former CIA Director Michael Hayden answered that with a definitive “no” this week with his comments about the Republican Party. According to news reports:

Hayden, who also served as director of the NSA, was reacting to a tweet from journalist Edward Luce that said, “I’ve covered extremism and violent ideologies around the world over my career. Have never come across a political force more nihilistic, dangerous & contemptible than today’s Republicans. Nothing close.”

The former CIA chief in response said, “I agree. And I was the CIA Director.”

For whatever issues I may take with the GOP (and there are several), to label them as “most dangerous” in the world today — in light of all that has transpired over the last couple of years, especially — is an assessment suffering from confirmation bias of the highest order (or simply political posturing). You don’t come to that conclusion without wanting it to be true as a first principle.

It is not surprising when average folks on social media eschew nuance in favor of hyperbole. Still, it does no favors to public discourse when individuals at that level push the gas pedal down on that same approach. My guess is that he’s angling for a political office and wants to charge up the base with a broad-sweeping appeal to authority.

Don’t fall into the trap of doing the same. Life isn’t worth labeling 1/3 of your fellow countrymen as “the most dangerous” people in the world.

Understanding and employing nuance is a good thing and helps you appreciate the human spirit at the individual level. This is a good reminder that we can all fail to do that (and I do), but we should still try every day.

Greg Drobny is a former Airborne Infantryman, PSYOP Team Chief, political consultant, professional mil blogger, and is Code Platoon’s Student Outreach Coordinator. He holds a BA in history, a Masters of Science in organizational psychology, and is currently pursuing an MA in history. He is married with four children who keep him more than slightly busy and is passionate about helping veterans find their paths in life and develop the skills needed to pursue their goals.