HomePoliticsNationalDid Nancy Pelosi Just Tear Up the Democrats’ Chances of Winning in 2020? 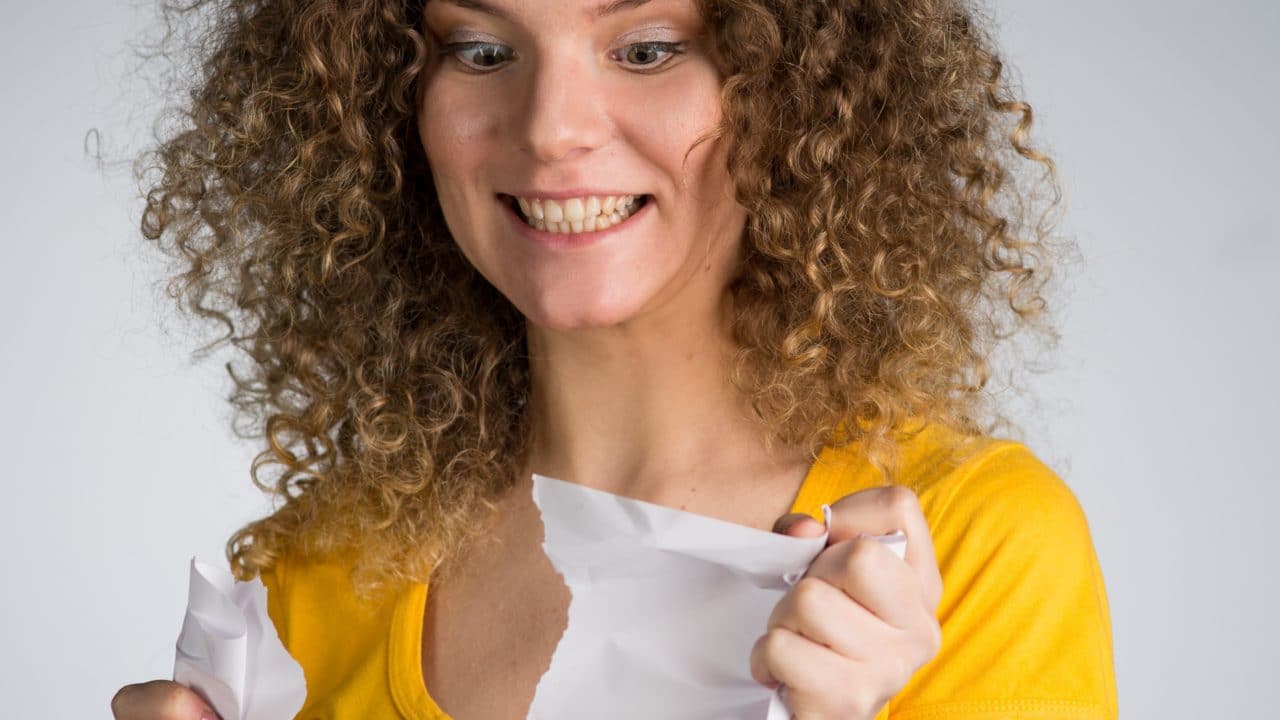 Did Nancy Pelosi Just Tear Up the Democrats’ Chances of Winning in 2020?
by Kevin Wilson

Oh, Christ. I was about to go to sleep, and then I just HAD to check the news and see what happened with the State of the Union address, because deep down I am a hardcore masochist. But just because I enjoy being subjected to untold misery doesn’t mean I won’t complain the whole damn time.

Before we begin, does anyone actually care what Trump said? No? I didn’t think so. Blah blah blah: “I’m the greatest”; “the economy is YUGE”; “check out my not-at-all tiny hands as I pretend to not be mind-controlled by the sentient toupee that masquerades as my hair.” For me to care any less about the substance of the speech, I’d have to have bits of my brain surgically removed. Or I could have just watched it in its entirety, which I’m sure would have had much the same effect.

Look, was anyone who did watch it surprised, in any way, shape or form? Also no? Cool. If you’re on the Trump train, it was great. If you’re not, it was all LIES. Refer to the bit about brain surgery and caring. If that’s what gets you off, I’m not one to kink shame, but I don’t bring my star-spangled gimp suit into your bedroom, so don’t harass me with your guilty pleasures.

So why bother to see what happened at all? Well, I’m a wascally wabbit. This is an election year. We’re looking forward to possibly the most contentious election of our lifetimes. Of course, someone was gonna do something stupid. I was gonna write a piece, preferably tomorrow, after a good night’s sleep, a hearty breakfast, and a nice strong cup of caffeine, because I knew I’d have something golden to work with.

Once I saw that Trump gave Rush Freaking Limbaugh a medal, I figured that article would just write itself. How could the Democrats possibly top that? Well, Nancy Pelosi put on her big girl panties, hiked up her skirt, and gave that medal a double-legged flying kick with a running start when she decided to tear up a copy of Trump’s speech on national television before the applause in Congress had even died down.

Of all the brainless, boneheaded, stupid, wildly irresponsible, obscenely petty, and utterly 100% brass-plated befuckled moves she could have pulled, that stands out as the shiniest turd in the shit heap. 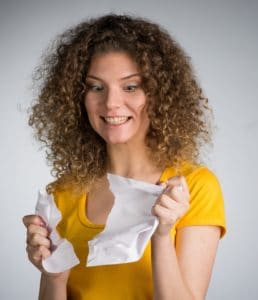 Remember that Congressman that called Obama a liar in front of Congress? Joe Wilson was his name. He was an asshole for doing it. His own party made him apologize almost before the echoes faded. They later voted against a formal reprimand from the House, but overwhelming Democratic support saw him censured. That was the right thing to do. They couldn’t kick him out, but putting it on record until the end of time that he was an asshole was the right call.

Dumbass Joe was a talking point for a long time. Any time someone wanted to point out how disrespectful Republicans were to President Obama and by extension, the office of the President in general, his name and dumbass stunt were brought up. Of course, as soon as the tables were turned and public figures disrespecting the President was cool again, he quietly faded into obscurity. Because, you know, hypocrisy.

But the precedent has been set. If you’re gonna massively disrespect the President in the halls of Congress, you get your naughty bits smacked. That’s the way it should be.

Don’t get me wrong, I’m all for free speech. It’s a vital part of any open and free society. But consider that our elected officials are supposed to be the best of us. They are or at least should be, held to a higher standard of respect and civility. The fact that Trump has made a political career of saying outrageous things notwithstanding, We The People can and should expect the adults in the room to act like adults.

What Pelosi did was the opposite of that. It was so childish, a good half of the liberal portion of my Facebook feed is pissed about it. While they may not have disagreed with the spirit of the act, they know something that anyone with half a brain realized long ago.

In a city full of liars and con men and women, Trump is the biggest con of them all. It’s practically his trademark. When it comes to spinning straw into gold, he’s the king. Pelosi may be a career politician, but she’s not even in the same league when it comes to getting in the mud and slinging away with both hands. And she’s just handed the top mudslinger the biggest PR coup of his political career.

Oh, sure, the liberal spin machine is gonna try to paint the act of tearing up the SOTU address as a courageous act of defiance or something along those lines. But deep down? They know they’ve been handed a turd, and Trump’s gonna beat them black and blue with it. Because that’s what he does. It’s literally his thing. What’s worse, no matter what the Democrats do with it, he wins.

The Democrats already established the precedent here. If they try to take the high ground, make Nancy apologize and formally reprimand her, they lose. If they try to sweep it under the rug or double down, they lose any harder, because he is absolutely gonna hammer the crap out of them. First the impeachment trial, now this? He’s going to play the victim so hard, it’ll be a wonder if he doesn’t Tyler Durden himself in the Oval Office.

Need I remind you that the Democrats are already looking pretty silly after the disaster that was the Iowa caucus? They can’t afford either option. They just can’t. Not if they want to have a snowball’s chance in Hell of winning this election, and frankly, that snowball is looking all kinds of melty.
________________________________________