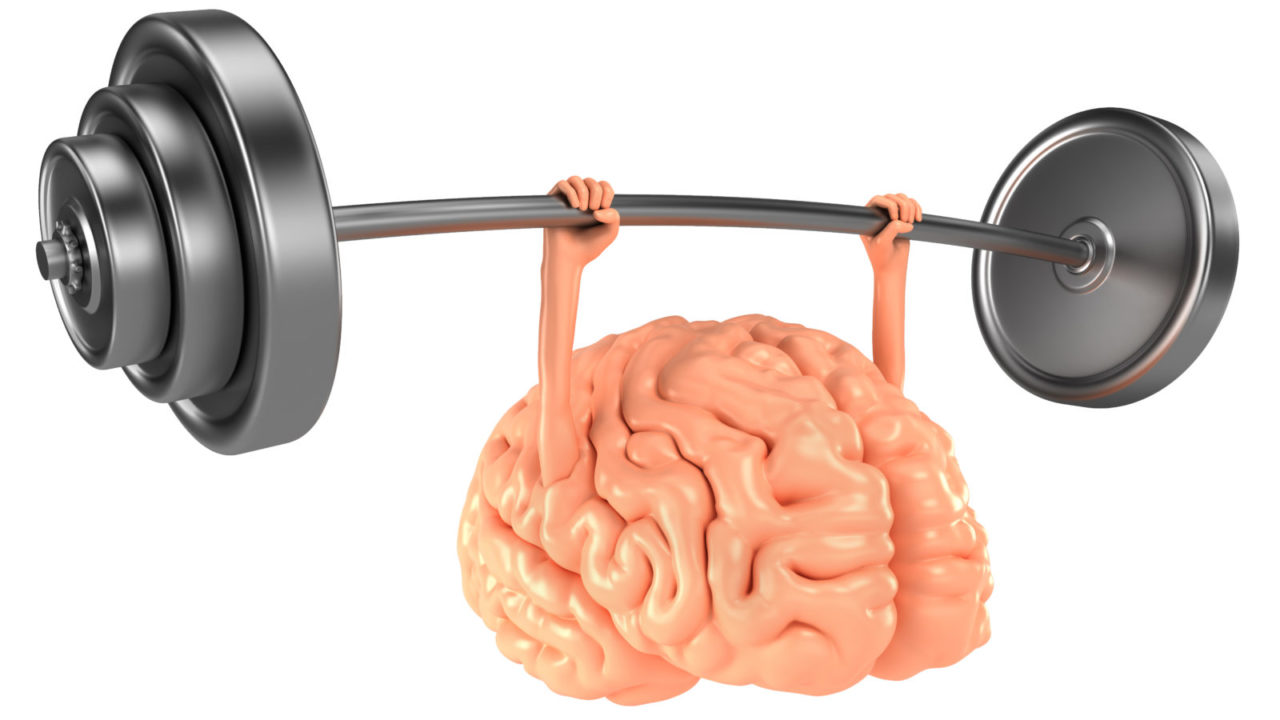 This article by former Army Ranger and professional fitness athlete Leo Jenkins was first published in The Havok Journal on 26 March 2014.

I see people quit a lot, people that have the physical ability to continue on.  Seeing that has a certain effect on me.  I thrive off it.  I know this sounds terrible but I have always found strength in watching others fall short of a task that I am engaged in myself.  I believe this started in the military, guys would fall out of a road march or give up during a smoke session.  As close as I can tell this comes from a belief that they are the only one suffering.  Knowing that every other person was hurting as bad as I was always kept me going.  Through hundreds of these experiences I learned something, I learned that just because a person is stronger or more physically suited for a task doesn’t mean that you can’t beat them.  As long as your mind is in the right place you are capable of so much more than you can fathom.

In the days leading up to a big event it helps to visualize how you will move through each movement.  For an Ironman race put yourself in the water and visualize the cannon going off.  Your heart rate will actually increase.  Do this enough times and it makes the moment that the race actually starts much less daunting.  This can be applied to any sport.  Walk through the start of each workout, the count down of the clock and how you will pick up the bar.  When I was fighting MMA I would get terribly nervous in the dressing room. 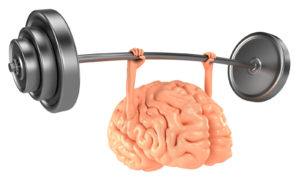 I would calm myself by visualizing taking that first punch, a punch that I survive and continue to go on to win.  I have a very close relationship with my father.  He has always taken a great interest in the sports that I have participated in.  In the days and hours leading up to a key event I think beyond the event to when I get to call him and tell him that I won, that I executed my plan and was victorious.  This takes visualizing your win a step further, it takes you to the place beyond the finish line, it makes you believe that you have won before you even started.  That is a good place to be.

I was at a local competition once and I couldn’t believe that amount of negative self talk that was going on.  Not only is it terrible for the athlete that is spewing it, it is like cancer for anyone within earshot.  ”I’m not going to do good on this next workout.”  ”I am not a good runner, I wish there wasn’t a run in this.”  ”Man I suck.”  These are all things that I have overheard.  I have a giant pair of headphones that I put on during competitions now.  The funny thing is the music isn’t even on half the time, they are essentially giant ear plugs so my positive mental state doesn’t become infected by that kind of talk.  I have seen some amazing athletes fail because they didn’t believe that they could succeed in the first place.  This doesn’t just happen on race day or competition day, I hear it all the time.  It becomes a habit.  The simple truth is if you don’t believe in yourself, no one else will either.

Preparing for the event

This is where I might loose a couple of you.  I am a little intense when it comes to competing but that is what it takes for me to be successful so I embrace it.  If I get nervous I try to draw on an event in my past that was much worse, which is calming.  Before a Regionals workout I think back to those times when my entrance song would play for a fight, THAT was an adrenaline dump let me tell you.

As soon as I realize that all I have to do is workout in front of people and not get punched in the face in front of people I am immediately calm.  I also think back to the first time I had to jump out of a plane.  The absolute worst thing that is going to happen at a  CrossFit competition is I come in last, at least there is zero chance that I end up abstract art on the pavement because my parachute didn’t open.

In thinking about these past trials that I have survived, I will begin to look around at my competition and know that they haven’t been where I have.  Sure being in the same heat with 6 or 7 CrossFit Games veterans could be intimidating if I looked at them that way but I don’t.  I see them as guys who were working out while I was doing spec ops combat missions in Iraq and Afghanistan.   In that I know that I am more mentally prepared for the pain that we are all about to endure.

Now don’t get me wrong, I have a great deal of respect for every single one of the people that I compete against but if you put yourself beneath them before the clock starts then you have no chance of being ahead of them when it ends.  At local competitions I remind myself that I am the one that has put in the work and I am the only one that can win.  Irepeat it in my head as much as possible before each event;  you have more experience than anyone here, you deserve to win you will do what it takes to win.  That may sound very arrogant but if you think for one second guys like Chris Spealler and Zach Forrest don’t use a similar tactic then I’d say you were mistaken.

Having a mantra/Using mental imagery

I know I am going to take some shit for this but if it helps someone out then so be it.  I watch the movie 300 before every competition.  I love the mental confidence that the Spartans display.  The idea of never yielding, never kneeling in the face of overwhelming odds is powerful.  They fought to their last breath.  It is different for everyone but a mantra that I use is “e tan e epi tas”  which translates “with it or on it”  referring to the Spartan shield.  It was too heavy to carry if you tried to flee battle with it so you either came home with your shield or carried home on it dead.  It may seem silly but committing yourself to the battle 100% before it ever begins will result in a much better out come than the mentality of, “well let’s just see how this goes.”

This is the next step past the mantra phase.  No happy saying is going to do it at this point. Things are going to get tough, you are going to be in pain.  The person with the ability to embrace that pain, to welcome it with open arms like an old friend that you haven’t seen in a while…. That is the person who will likely be victorious.  I tell certain athletes to “find their happy place”  to go deep down inside of themselves and embrace the pain.   I literally don’t remember the last 20 reps of the hundreds workout at Regionals this past year.  I blacked out completely.    When I did that workout in training it was my worst one.  When I had my head it the right place it ended up being my best result of the entire weekend (9th)

When it’s all done:

We all quit a little, the person that quits the least will be the victor.