HomePoliticsMr. President: You “Hear” Us, But are You Listening? 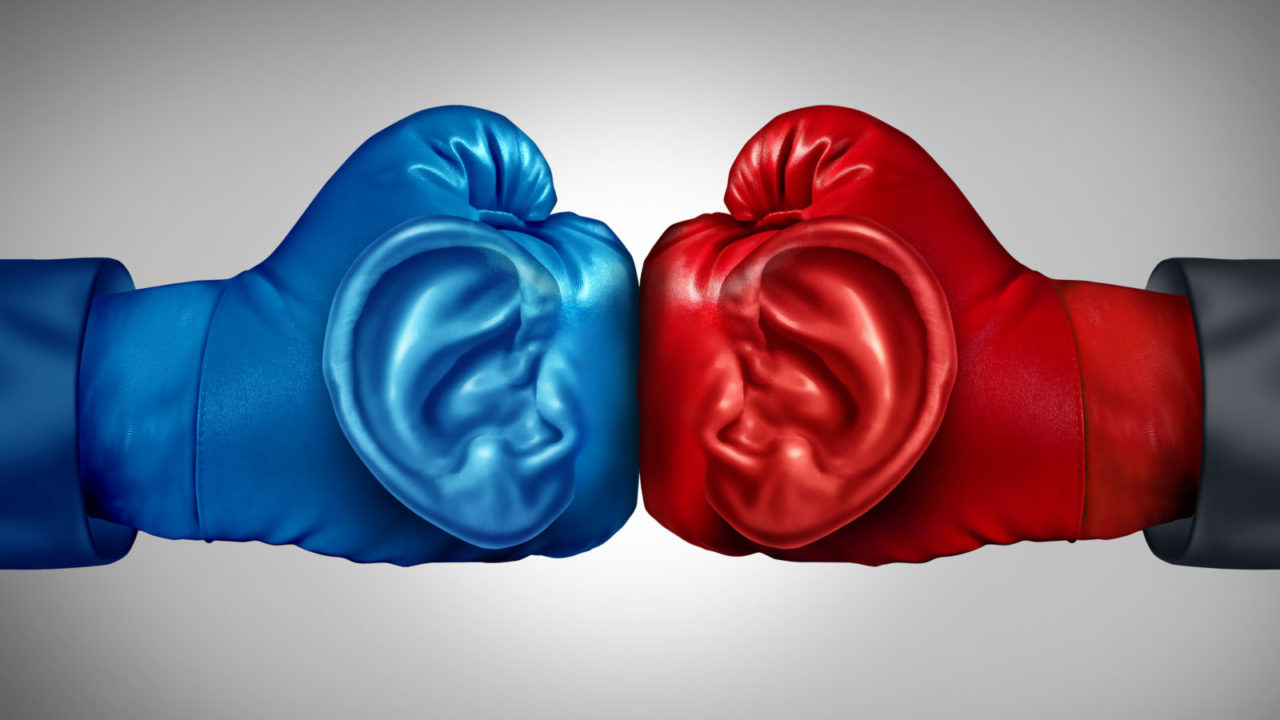 You say you hear us, but you still aren’t listening are you, Mr. President? The people, the voters, your bosses, went to the polls and cast their ballots and the Senate and the House is now under the Republican banner. But Mr. President, you still want to hold out Executive options on controversial legislation and maintain your agenda. You intend to judge ideas “by whether or not they work?” I wish you had been using those criteria for the last six years.

I might be a bit out of touch with algebra but an opposition majority House and Senate sort of mean that the Presidential agenda has been sunk pretty definitively because your plan does not work. The dueling red and blue narratives fought it out for the ear of the people.  And your party, in the blue corner, was soundly thrashed.

For the next two years you need to operate as if you have been told by the people that your policies are not working, never really worked, and we are tired of the bickering and stupidity in Washington. Most assuredly we are tired of you pushing through whatever you want with executive powers.

“The Republicans had a good night” is not what happened on 4 November 2014, Mr. Obama. The People sent you a message. You and your party are the ones that are being held to blame. It was not a “good night,” it was a desperate effort to get some damn relief. The fact that you segue into partisanship as if the voters had no say means that you are not listening, which has unfortunately been your problem the entire time in office.

Any of those “lawful executive actions” are exactly the opposite of the actions the people of the nation want you to take. I wish there was some way to convince you that the people think you are wrong. Giving the Republican Party control of the House, Senate, a few Governorships, a whopping historical percentage in the state governments should have been a clear message to anyone who was actually paying attention.

Once again Mr. President, you are not paying attention.  I thought lawyers were supposed to know how to listen.

If I was Mitch McConnell, I would turn a blow torch towards 1600 Pennsylvania Ave and find out the answers to some questions.  Questions like the following in no particular order:

I would also exercise Harry Reid’s “Nuclear Option” the first chance I got and film his face as I did it. Yes, I can be a bit vindictive. It may not be productive, but it feels good.

So Mr. President, instead of supporting your agenda, how about you listen to the people. We want tax reform, spending reform, immigration reform, and some significant changes to that pet project of yours called the Affordable Care Act, which is still not working so well and causing more pain the longer it stands. How people in Washington say “affordable” with a straight face is beyond me. If you are a millionaire maybe it is affordable.

We need you to get out the rubber stamp, write up your memoirs, figure out the location for your library, and get the hell out of the way. Your agenda has failed.  Whatever creative motives you had no longer retain enough validity to function and if they did, then maybe they will still pass with bipartisan support.

The next two years are going to be a telling time for both the Presidency and the country. We have international problems with credibility, trust, and finance that cannot be blamed on Bush this time. Mr. President, you had six years to define your agenda and all we had was bickering and pain. Please for the love of this nation realize that you are not helping if you keep fighting for a lost cause.

We started out with hope, change, free cell phones, and massive spending to “stimulate” the economy. Now we are trillions of dollars in debt which grows daily, have a lowered national credit rating, the possibility of the rebirth of the Cold War II, and a terror group that shows no signs of going away unless it is destroyed.

We need strength and direction from you Mr. President. So far, you have lead where we don’t wish to go and sent the government in directions contrary to the will of the people.

To be blunt, for the last six years we have sort of wondered exactly who you were working for? You pandered more too foreign powers than you did to the people that put you into office. You have continued to blindly exhibit a complete lack of understanding of what the American people want.

Do we need Immigration Reform? Absolutely and unequivocally, “Yes.” We need to establish control of our borders, stop the revolving door of illegal immigration, and explain that we mean business. Then we can streamline the process of legal immigration and visa entrance to our nation. We do not need you pulling out your pen to force an amnesty.

We need you to reign in the State Department and stop excusing the failures of your Executive Branches when they do something contrary to the national good, like insulting world leaders.

If nothing else makes sense then there is this. Mr. President we need you to realize you work for America, not Vladimir Putin.

Russia does not scare me. Most of what they are doing is posturing for the camera.  They have less interest in war than we do, because while a war would hurt us, it would cripple them.

Bottom line Mr. President and I hope you are listening for a change; we need you to push whatever legislation the Republicans put before you. Say your piece, speak your mind, but if you cannot sway them, then sign it, and move on.  Divisiveness gets us nowhere and your agenda is nothing but the definition of divisiveness.

Please for the sake of liberty, put your ego away and realize that we need cooperation and progress. In military leadership the worst thing you can do is to not make a decision. Compared to standing still and accomplishing nothing, even the wrong decision is progress. The people decided. So instead of “hearing,” you need to listen.

Because that is how it works.