HomeNational SecurityMr. President, Please Stop Pretending That We’re Not Back at War in Iraq 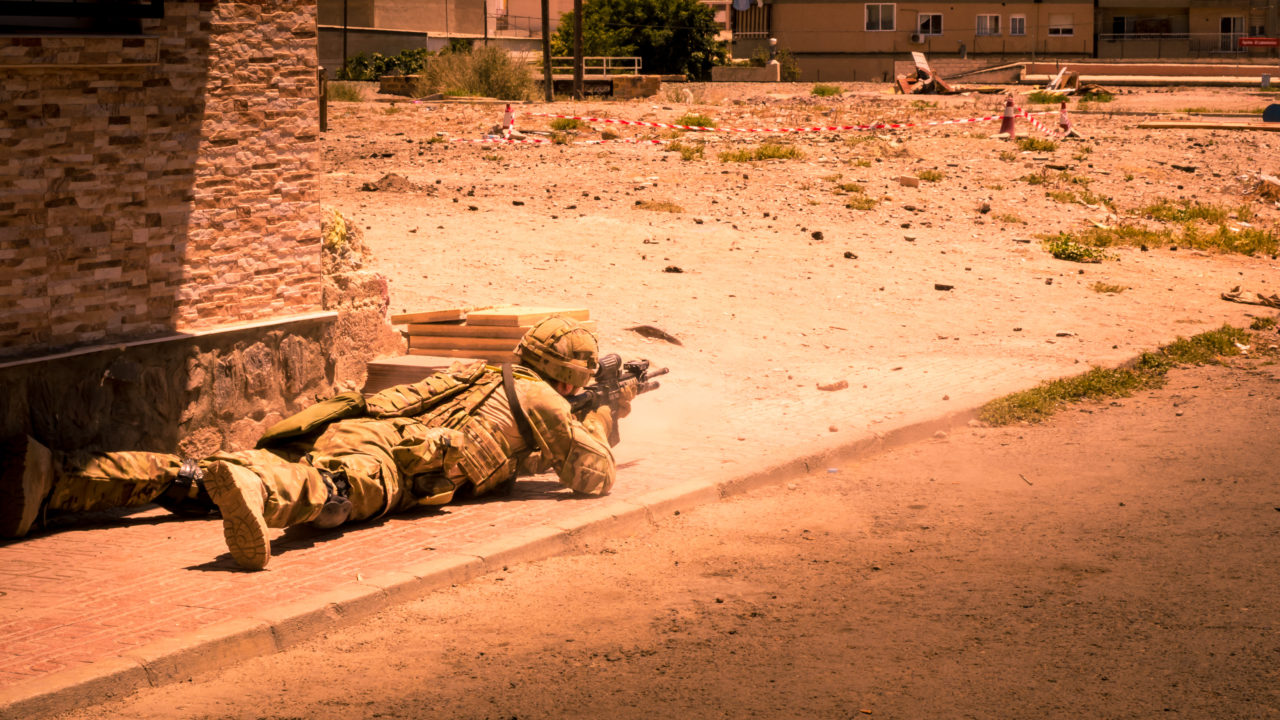 Mr. President, I know you never served in the armed forces yourself, but I also know you’re a pretty smart guy. You graduated from Columbia and Harvard Law School, you were a U.S. Senator, and you got elected President of the United States. Twice. So I know you’re not stupid.  But do you think we are?

Mr. President, please stop pretending that we’re not back at war in Iraq. I know you campaigned on ending the wars in Iraq and Afghanistan. I know you received the Nobel Peace Prize for doing… well, nothing, honestly, but it had something to do with what you said you might do in the future.  And I know that the American people say that they’re “tired of the war,” which is interesting since almost none of them have had to fight in it, pay for it, or otherwise be affected by it. But having your feckless and ineffective Secretary of State try to convince us that we’re not at war, and with you following suit, well… it insults our collective intelligence. What are we doing there, if we’re not fighting a war? Preventing more “workplace violence?”

I know “war” is a politically toxic term. But make no mistake about it, we are at war again in Iraq. ISIS saw to that. They declared war on us, and to make sure that we got the message, they started sawing the heads off of our citizens while they were still alive and posting the resulting videos on YouTube for the world to see.  They currently hold our brother in arms, former U.S. Army Ranger Petter Kassig, hostage and are threatening to murder him as well. They are recruiting our citizens to fight for them, and are urging lone-wolf attacks against our veterans here in the US.  And what are we doing about all of this, exactly? 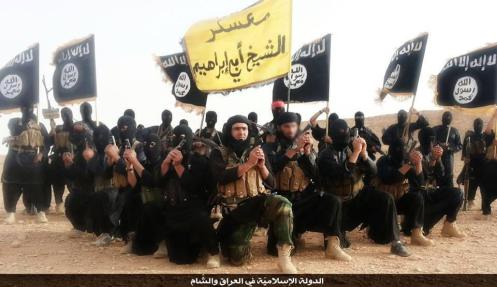 Well, according to you, we’re not fighting a war against them. We’re launching airstrikes, which is cool and all, but is NOT going to end the ISIS insurgency, and is NOT going to get our citizens back, prevent attacks on our homeland, or keep the fragile state of Iraq from becoming an utterly failed state, with all of the negative consequences that will follow. The only thing that will prevent all of that is what you choose to call “boots on the ground,” and you have ruled that out.

Except, you didn’t rule that out, did you? On the one hand, you’re telling the American people that we’re not at war in Iraq, and we’re not going to commit large forces of troops. But then you order the headquarters of the 1st Infantry Division to head to Baghdad. What is it that the headquarters element of one of the Army’s very few division-sized elements is going to do there? The headquarters of the 1st Infantry Division isn’t trained, equipped, or prepared to “advise” Iraqi units. They are prepared, equipped, and quite good after 13+ years of constant combat at controlling combat maneuver units as they close with and destroy the enemy. We all know that this headquarters is the advance party for a large influx of troops that is going to come later, so why the shell game and semantics?

General Martin Dempsey, the Chairman of the Joint Chiefs of Staff, knows we’re back at war in Iraq.  Why don’t you know this? You DO talk to your military advisors about military matters, don’t you Mr. President?  Why have you sent 3,000 American combat troops to Africa to fight Ebola, which has killed by my count precisely… zero Americans and threatens approximately… none of our vital national interests, while sending a paltry handful of troops to Iraq, where ISIS is killing our people with impunity and threatening to take over one of the most important oil-producing countries in the world?

ISIS knows it’s at war with us in Iraq. The veterans you’re sending there, and their families, know we’re back at war. And Mr. President, we are OK with that. ISIS needs to be crushed, and you can’t do that from the air. Put us back in coach!  But don’t pee down our backs and tell us that it’s raining. Don’t commit us piecemeal, without the support we need. Don’t commit just enough troops to make a tempting target for ISIS, which will result in large numbers (by risk-averse Western standards) of Americans coming home in body bags.

The 1st Infantry Division Headquarters element that you insist on piecemealing into Iraq isn’t a battlefield multiplier; it’s bait. And ISIS is going to take it… only we’re the ones who are going to end up on the hook. This isn’t an “economy of force” mission, it’s a “principle of mass” one. By doing things the way you’re doing them right now, you’re asking for Somalia 2.0 (or Beirut 3.0, whichever you prefer).  Do you really want that on your watch? I think the American people deserve better. I know the veterans you’re putting squarely back in harm’s way do.

I know you won’t get the following reference, but maybe one of the military advisers you’ve been ignoring can fill you if you ever decide to start listening to them: “Whatcha gonna do now, PL?”