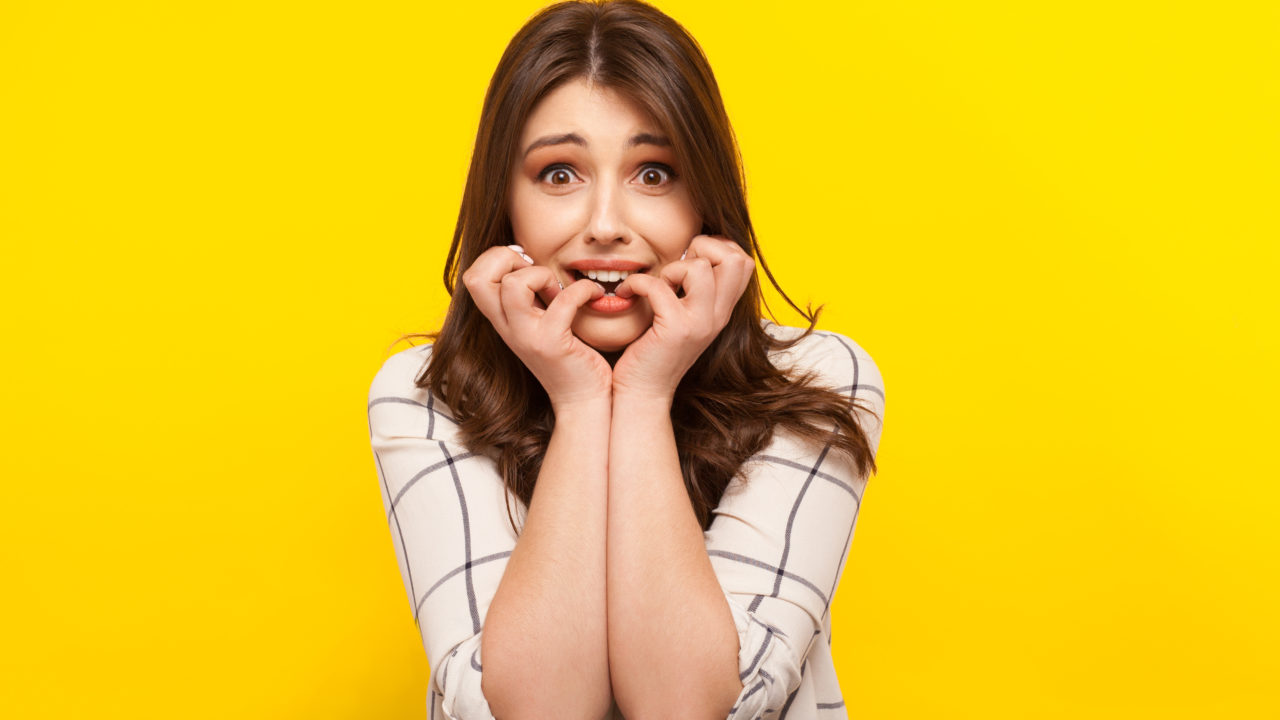 Hillary Clinton is 66 years old, but age doesn’t scare me. What scares me is that she reminds me of Doloris Umbridge in the Harry Potter books; she knows what is best for you and she will make you understand it. I can see her now forcing parents to carve her name into their own children–figuratively, if not in practice. What also scares me about Hillary is that she has been a sideline member of the political machine from 1979 until 2013 and she is so far out of touch that she believes her own hype and thinks she is the gift we deserve and need. 22 years as the wife of a Governor then President, a Senator for 8 years, and finally Secretary of State for 4 years. She has ridden the coat tails of her husband through all these events and the Clinton machine is a powerful political machine. Is it enough to get her into the White House? I dearly hope not.

For every ounce of charisma that Bill Clinton has, Hillary does not. She is a cold, “I will punish you for your own good” sort of woman without any true understanding of the real problems of the nation or the majority of the people in it. We “came out of the White House not only dead broke but in debt,” she told us. These words are spoken like a true queen on her throne. Dead broke but by the end of the year, they were $12 million ahead and let us not forget a President gets an annual salary of 199,700 (per 2012) as a pension. 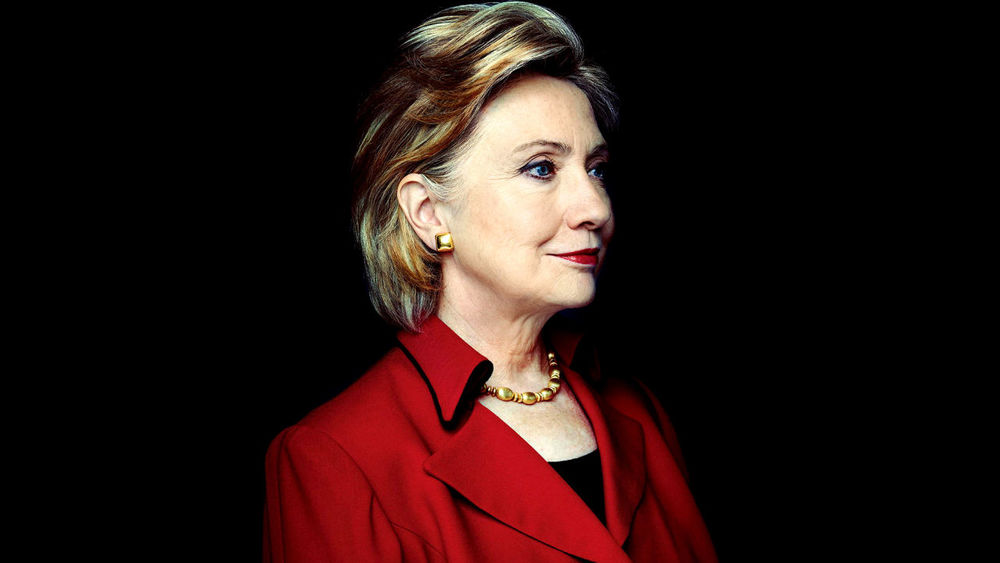 I am sorry but that amount alone would take me 8 years to earn if times were good so the woman has no clue what my needs are and what the problems faced by the middle class are –  dead broke indeed. She goes on to claim that she is not wealthy, but she got $200,000 for one speech. Exactly what number does she equate to wealthy, a billion, or ten billion? She has an estimated net worth of 120 million dollars and that does not count the $80 million that Bill is estimated to be worth. Oh my god, she is almost a pauper!

She has been a lawyer and that is automatically a strike in my book as well. She has never once, not in all her life, been in the lower middle class. She went to Yale Law School; the middle class does not go to Yale Law School.  She was making $25,000 a year as a lawyer in the 70’s, that plus her husband’s income put them in the upper middle class for the time and then the sideshows about money and his election come into play. The lower middle class doesn’t have that kind of income.  I don’t hold her opportunities against her but she has no grasp on the fiscal reality the rest of us face. Her talk about money is a significant telling point along with the memoirs published by former aides who maintained her lists of traitors. I am sure that politics makes strange bedfellows but the cold and calculating nature of Hillary Clinton concerns me.

She knows what is good for you and she will make sure you understand she knows it. She dodged the Benghazi hearing, of course she was ill or was it injured, and could not attend.  While the disinformation coming out of this White House could fill an encyclopedia, the fact that she called the shots, told the world to recognize her importance, and then stepped away from responsibility like it was beneath her dignity, concerns me. “I am the Secretary of State! …unless I have a headache and you want to question me about my failures.”

There have been several telling instances when she lost her cool, as a First Lady, as a Senator, and as the Secretary of State. She is in an interview on an international venue; a senior diplomat does not lose their cool that way. She scolded the reporter and announced, “I am the Secretary of State”, as if everyone in the audience did not already know that. There was a translator, there was a pause, and she pulls out her earphones and gets upset so what if they asked her to answer for her husband, it could have been a translation error and a seasoned diplomat should have shrugged it off with humor. Petulant and arrogant is the most accurate description of her.

I would not mind if she was competent but she has repeatedly lied on camera and when caught, she misspoke or she did nothing to ameliorate the issue but just kept going like she was incapable of error. I am sure that she meant to say Guantanamo will be closed, not it is closed. Just as I am sure that in the Whitewater Scandal, everyone around them was guilty, even the governor-elect who replaced Bill in Arkansas was found guilty, and President Clinton pardoned the wife of the “main” conspirator because she refused to testify and was found in contempt, but the Clinton’s were not guilty; they just had guilty friends, all of them. What was Hillary’s role? She was a partner with the lawyer that provided legal services. But they were absolutely innocent of any wrong doing, and no investigation was allowed to gain ground against them. They are presumed innocent. I have to say; if they surrounded themselves with crooks, worked for crooks, they just might be crooks too, regardless of any formal accusation and proof in court.

Hillary Clinton knows what is good for America; she said so. She will tell you what is good for you and you damn well better like it. She has never led anything; always the one step removed and while that might give her some insight over someone who had never been inside those circles, her temper, disdain, self-righteousness, her outright arrogance, removes any chance that she will do anything for the benefit of the people. She does not understand the people; she just wants to command them.

There will come a time when a woman is elected President. But for the sake of our Nation, which has already suffered through several bouts of arrogant leadership, we don’t need another. I would rather have Sarah Palin’s folksy airheadedness. We do not need and cannot afford another President who looks at the people with cold contempt. She would not be running for President so that she could help lead our Nation in times of crisis to a brighter tomorrow. The future would be brighter just because she arrived. She has one self serving goal; she wants to go down in history. It is not about the Nation, not about the People, it is, as it has always been, about her and her ego and this nation cannot afford that again.