HomePoliticsInternationalWhat it Means to the U.S. That China is Now Afghanistan’s BFF 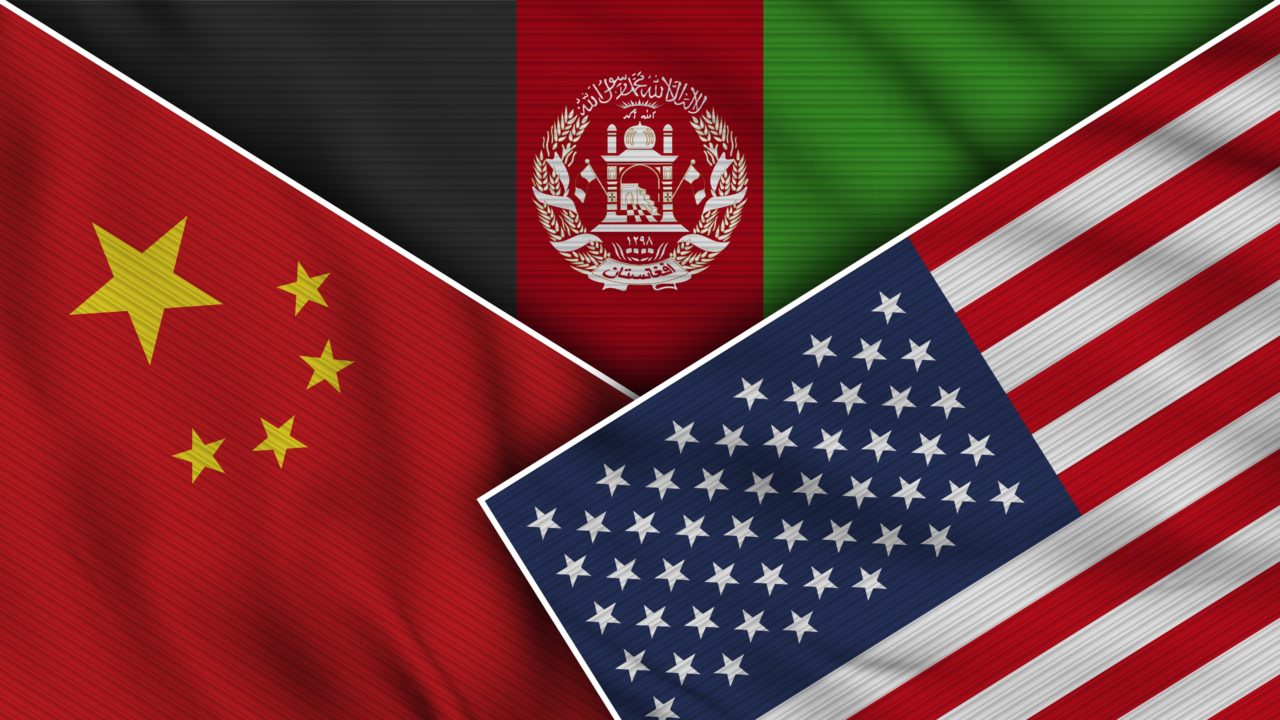 China is rushing in to fill the great-power vacuum left in the wake of the U.S.’s unceremonious departure from Afghanistan, and if recent headlines are any indication, Beijing is working hard to become the Taliban’s new “best friends forever” (BFF)

The growing ties between China and Afghanistan probably did not take anyone familiar with the region by surprise. China, seeking to expand its political and economic ambitions through the Belt and Road Initiative (BRI), has been making inroads in the region for some time now, and is embracing the Taliban as Afghanistan’s de facto government.  Afghanistan’s mountains are also full of precious and rare metals, which China seeks to exploit for its own is, and for export overseas. This will bring China’s economic interests in direct competition with Pakistan’s, but China is likely willing to pay more, and provide more—and better—political backing and infrastructure support, so the Chinese are probably going to end up being the big winners economically.

Official recognition of the Taliban by China has not yet happened but seems likely to occur in the near future. Once China comes on board, other countries in China’s orbit, or who have a stake in Afghanistan, will probably jump on the recognition bandwagon as well. The support of China means that no meaningful UN security council resolution will ever pass against the Taliban, since China can veto. Trade deals and political ties with China will also reduce Islamic support for China’s Uyghurs, the heavily-prosecuted Muslim minority. The Taliban have also made it clear that no Afghan territory will be used to threaten China’s interests, and they will not “do anything to interfere in China’s affairs.”

So what does this all mean for the United States? Well, a few things:

A Greatly Weakened U.S. Military Position
After completely withdrawing from Afghanistan, the US no longer has a strong military presence on China’s western flank, eliminating a major threat to China’s under-protected flank.  That will allow China to flex even more of its military might in the West Philippine Sea (AKA the South China Sea), where China continues to make land grabs and ever-more-preposterous territorial claims.

The U.S. Bargaining Position
Closer China-Taliban relations also mean that the US will lose almost all bargaining and coercive power over the Taliban. With Chinese interests and citizens now in play inside of Afghanistan, and with China’s political and economic support, there will be even less the US can do in order to keep post-9/11 Afghanistan from becoming pre-9/11 Afghanistan. There will continue to be terrorists inside Afghanistan, but none of them will be pointed at China.

Bye-Bye Democracy and Human Rights
All of the human rights advances made inside of Afghanistan are now completely out the window, as is Afghanistan’s fleeting experiment with a democratic system. Neither the Afghans nor the Chinese are the slightest bit concerned with human rights and are not about to let pesky things like “personal freedom” or “human suffering” get in the way of their national interests.

What It All Means
America went to war in Afghanistan for all the right reasons.  It would have been impossible not to, given the situation at the time.  America worked hard for decades, but in the end, America is diminished as a nation, and its enemies and strategic competitors, including the Taliban, China, Pakistan, Iran, and Russia, are better-positioned to take advantage. ___________________