HomeNationContemporary AffairsChina Reminds US President: “We Have A Navy, Too” 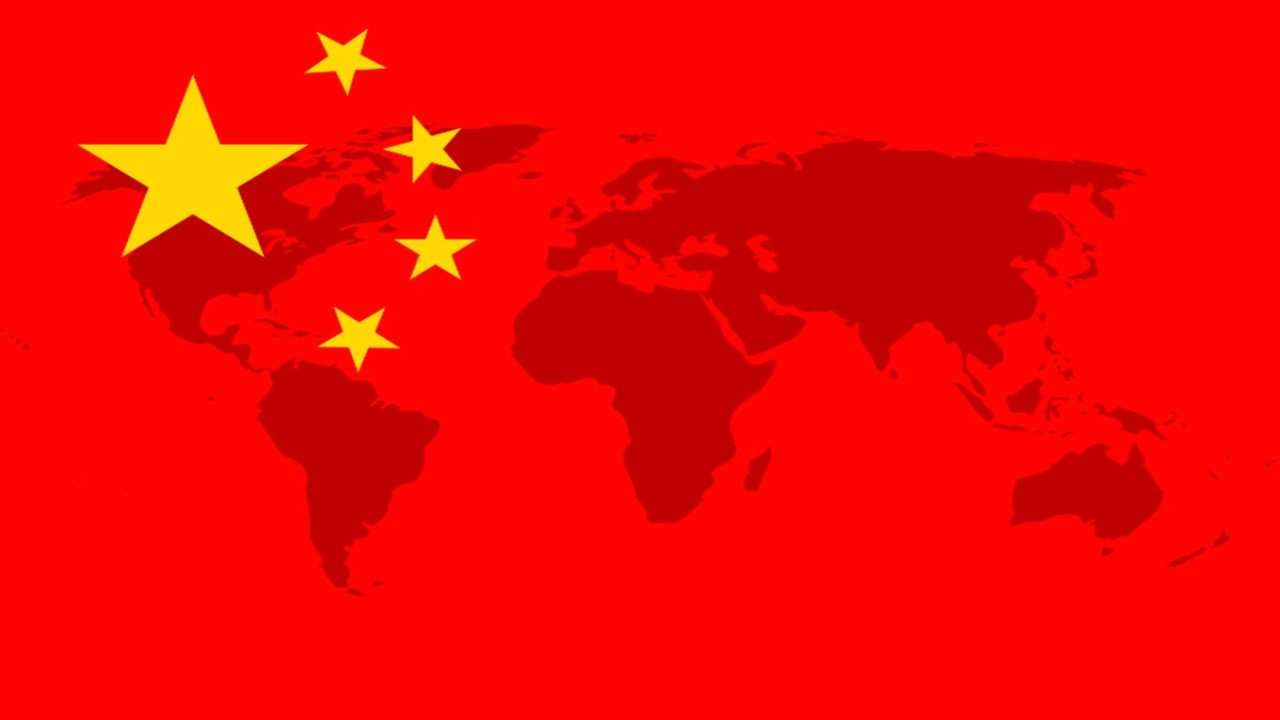 It’s no secret that China has been dramatically building up its military capacity for years.  Buoyed by its massive economic potential, China is now putting itself squarely on course to compete against the US militarily as well as economically.  While still a distant 2nd to the US in terms of military spending, China has not been afraid to telegraph its political intentions or to flex its military strength.  On top of building islands in the pacific to host its military installations and bolster its political ambitions in the region, China is building up the power-projection capability of its navy. 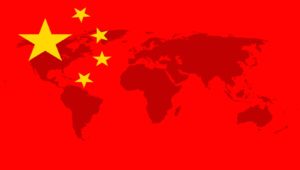 China fielded its own aircraft carrier a few years ago, and increasingly seeks to widen its reach outside of its traditional area of influence.  These moves are clear indicators of China’s desire to not only secure its vital national interests, such as securing fossil fuels and sea transportation routes, but also as a reminder to the rest of the world that China will not be intimidated by the West.  These messages are increasingly tailored towards the United States, which sees China as an emerging adversary.  Through the use of its military, at home and abroad China consistently sends messages that telegraph its strength and resolve.

One recent example of this messaging came when China deliberately and provocatively tested a new stealth jet fighter during then-Secretary of Defense Bob Gate’s visit to China in 2011.  They pulled a similar stunt in 2014 when President Obama visited Beijing for the Asian Pacific Economic Cooperation meeting.  But now, in its widest-ranging and clearest message yet, China deployed naval forces inside the traditional 12-mile maritime limit of US territorial waters off the coast of Alaska… and they timed it to happen while President Obama was visiting the state earlier this month.

While China’s incursion into US waters is not “illegal” by international norms, it was definitely a provocation aimed specifically at the US president, as well as a response to US naval activity in and around what China considers its own sphere of influence.  Between its rising economic and political strength and its buildup of naval assets and missile forces that can target US Navy and Air Force systems and bases, China appears to be on the verge of being willing to formally and substantively challenge US supremacy in the Pacific.  With this most recent strategic move, that time may be closer than many think.