HomePoliticsInternationalChina Says It Has “No Plans to Deploy Troops to Afghanistan,” But… 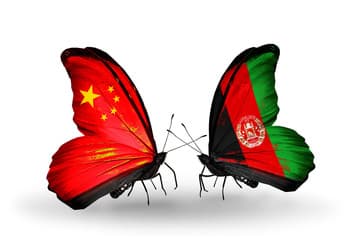 China Says It Has “No Plans to Deploy Troops to Afghanistan,” But…
Yrene Saint

According to statements quoted in The Washington Post, no one needs to worry about China’s troops deployments in Afghanistan because, wait for it, “there aren’t any.”

Spokesman Colonel Wu Qian of the Chinese Defense Ministry says that reports that hundreds of People’s Liberation Army soldiers are set to enter Afghanistan are “simply not true.” Afghanistan’s ambassador to China, Janan Mosazai says that no troops will be stationed in the country, but that Beijing is helping them set up a mountain brigade to “bolster counterterrorism operations.”

So, they aren’t sending in troops… they’re just sending in ‘counterterrorism’ specialists.  Got it. 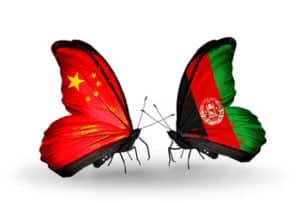 Even with the Taliban causing 17 years’ worth of war within the country, China has sought to increase its presence in Afghanistan. Though they have denied it, unconfirmed reports have spotted apparent Chinese military vehicles in a region of the Hindu Kush mountain range as well as in Tajikistan to the north, and Pakistan to the east. A motive for this move on the country could be that China seeks to gain economic benefits from Afghanistan, including the Mes Aynak copper deposit, with assets worth about ten billion US dollars.

Well, hopefully China’s “no troops in Afghanistan” claim is more solid than Russia’s “we have no troops in Ukraine” one.  But we all know that both statements are lies.  I guess we’ll just have to see how this works out.