HomePoliticsInternationalWe Went to War Over This 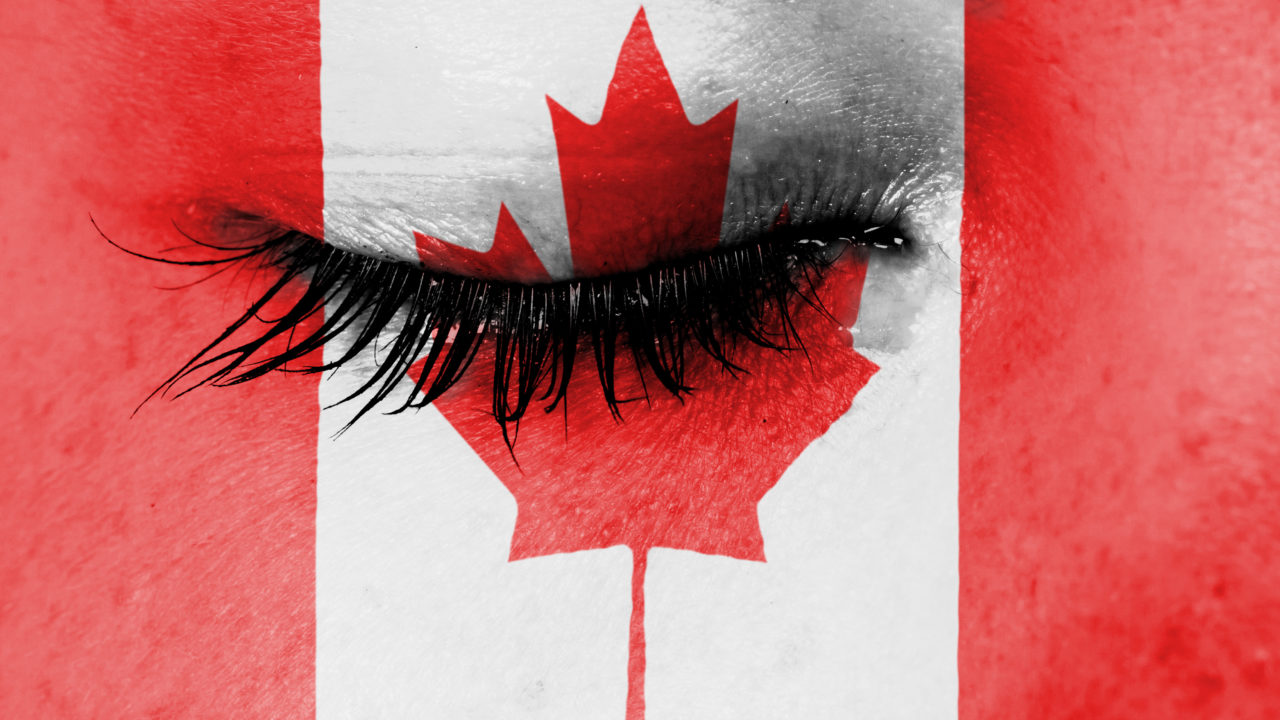 This is a follow-up article to: “The Shameful Truth of Canada’s Residential Schools“

Recently hundreds of unmarked graves of Indigenous children have been found in British Columbia and Saskatchewan. These are just the tip of the iceberg that is about to crash into people’s living rooms. I will almost guarantee that every location of a former residential school will have the same horrific finding.

My question is how did we let this happen here in Canada? To our own people? Worse yet, children? The woke crowd is now all bandwagon-jumping about how horrible this is. Well, WHERE THE FUCK YA BEEN FOR THE LAST 156 YEARS?! This went on from 1831 till 1996!!

Well, we didn’t know about it.

BULLSHIT!! You chose to ignore it!! As far back 1907 the Chief Medical Officer for Canada’s Department of Interior and Indian affairs spoke out about the alarming rates of mortality at these schools. 25% morbidity that jumped to 69% once the children left the schools.

So what did the Government of Canada do?

Well in 1920 they made attendance mandatory. All children between ages 7-16. Mandatory! If you didn’t send your child the Indian agent of your reserve would come to your home with the RCMP and physically remove your children from your home. Imagine that? Your children forcibly removed from you to attend a “school” where they would be abused and indoctrinated into Euro Canadian lifestyle. Beat for speaking their own language and at that time any indigenous activities were outlawed. They were told and “taught” how their parents were no good savages and unworthy of being parents.

In 1922 Dr. Peter Henderson Bryce the chief medical officer mentioned above wrote “The story of a national crime” He argued that Indian Affairs neglected Indigenous Health needs and noted “criminal disregard for the Treaty Pledges” So back in 1922 they knew about this.

Well someone must have done something back then right?

Wrong! The government expanded the residential school system in 1930 to over 80 institutions. With enrolment as high as 17,000 children taken from their families. They weren’t done there in 1934, went north, and included Inuit children in the abuse and torture.

It had to get better over the years right?

Wrong again, in 1951, the Indian Act gave provinces jurisdiction over child welfare on reserves. Over the following decades, more than 20,000 First Nation, Métis, and Inuit children are “scooped” from their homes and adopted into predominantly non-Indigenous families, leaving many adoptees with a lost sense of cultural identity. 20,000 children stolen and sold to non-indigenous families. Read that number again 20,000 children! Some of them were even shipped out of Canada.

This leads to a horrific story of Chanie Wenjack, whose body was found along train tracks after he escaped a “school” near Kenora, Ontario. He was 60Km from the school when he died from exposure. He survived 7 days of frigid temperatures and snow before he was found. Chanie died 23 Oct 1966 at the age of 12 (rest easy little one). There was an inquest into his death and his family was not allowed to attend, they had to find out the results via the news on the radio and newspapers. He was one of many that died trying to escape the conditions at these “schools.”

Well, the government had to do something then right?

Yes, they did, they took over control of the residential schools in 1969 and put them under federal jurisdiction. There was no change for the day-to-day of the residents of these places. Nothing changed for them.

The last residential school closed on 1 Jan 1996, it was located in Punnichy Saskatchewan.

We ignored the horrors the survivors told us about for years, we turned a blind eye. For over 100 years our children were abused, tortured, raped, and murdered and we did nothing. Nothing. Our most vulnerable people, our children, our future, and we did nothing. Conservative estimates say that over 6,000 children died during the time of residential schools. But no one can firm up that number as most of the churches that ran these facilities destroyed the records of what went on there. Over 150,000 children went through these institutions and were scarred for life.

Right here in Canada, we had a genocide of our children and we did nothing.

Canadian soldiers went to Rwanda, Somalia, Kosovo, and Croatia to stop the genocides there, but here at home, nothing.