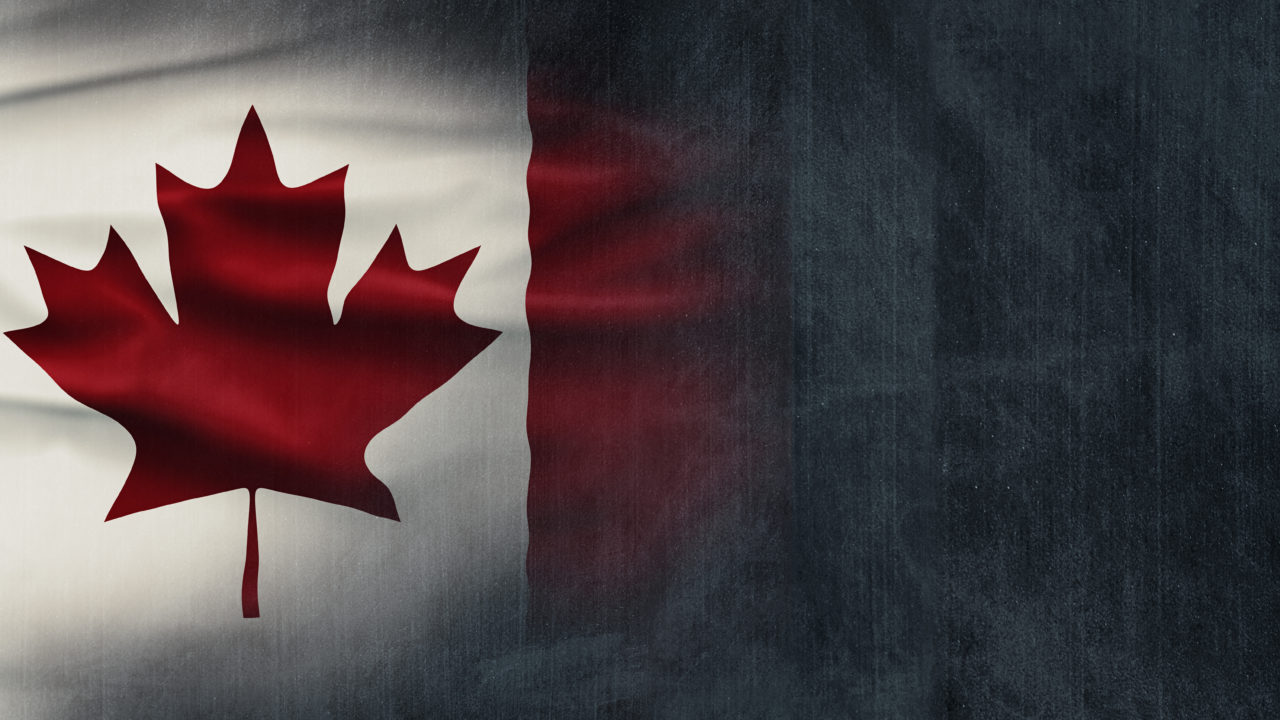 My heart broke and I cried when I recently read about a mass grave here in Canada containing the bodies of 215 children from a residential schoolyard.

For those who don’t know Residential schools in Canada started back in the 1800s, 1831 specifically. 36 years before Canada became a nation. These schools existed until 1996. These schools’ purpose was to educate and convert indigenous youth and to assimilate them into Canadian Society.

As an aboriginal, you had no choice. The Royal Canadian Mounted Police (RCMP) came and rounded up the kids for the schools. All the schools were run by churches of multiple faiths, Catholic, Protestant, Lutheran, and on. Government-funded and run by the churches.

For 156 years aboriginal children were stripped of their culture, language, heritage, and their dignity. Many of these children were abused repeatedly by the “teachers” and “educators.” Stories of abuse and outright murder of some of these children had been told for generations. Those that escaped the schools told horror stories of the conditions. TB, smallpox, and all kinds of other diseases. There are stories of children dying from smallpox and their blanket being given to the child in the next bunk without sanitizing it.

Some schools in British Columbia (BC) reported 50% mortality rates in students for consecutive years. 50%. Imagine if this was today and those were your children. The outrage and anger would be off the charts, but this wasn’t kids of color or white kids. These were just “savages” according to the government.

So nobody cared, except for those parents at home whose children left and never came home again. The grandparents cared, but no one dared ask what happened for fear of reprisals from the Indian agent assigned to their reserve or the RCMP. The government didn’t care, no one cared about these lost souls.

Now, years and years later. We find out that over six thousand children died at these schools. Let that number sink in. SIX THOUSAND! This does not include the masses of people that survived these “schools” over 150,000 children attended residential schools and saw horrors that no child should have to endure! Stories of children digging graves for their siblings in the schoolyards. Watching classmates be beaten and sexually abused. The horrors those eyes saw and endured with no one to watch out for them.

I know this sounds like some third-world shit hole that the world should have condemned and sent in troops to sort this out, but it was Canada! You know those friendly fuckers north of the 49th? They did this to their aboriginal children!

The last residential school closed in 1996, so this isn’t some long time ago in a time where we didn’t know better. Now I see everyone all bent up because of the 215 lost souls in the mass grave in BC and calling for action and wanting people to pay for what they did.

My question to the “woke” crowd is: WHERE THE FUCK HAVE YOU BEEN FOR THE LAST 150 PLUS YEARS?

Aboriginal leaders have been speaking about the atrocities and the horrors that were inflicted on the youth for years. No one did Jack or shit!! Oh, governments have apologized, but the wounds that the aboriginal communities have suffered are beyond an apology. Generations were destroyed and heritage lost.

I read an article about mental and physical trauma survivors and how it takes three generations to somewhat erase what has happened. With a generation being twenty-five years. So if the last Residential school didn’t close till 1996 that means aboriginals will be feeling the effects of this until 2071.

I weep for these children, I weep for their families and their ancestors, my ancestors. May they all rest in peace with the Creator.