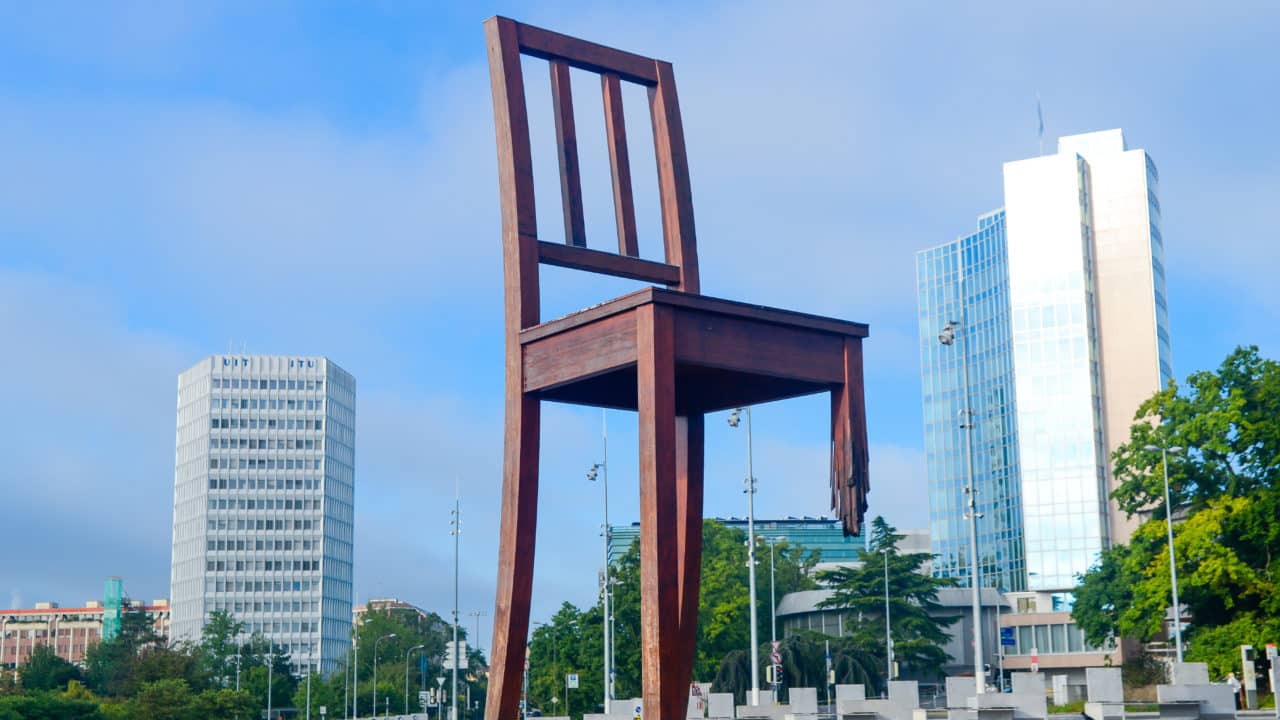 In a move some would say is long overdue, the US pulled out of the UN Human Rights Council last month.  US Ambassador to the UN Nikki Haley pulled off a mic-drop-worthy performance in announcing the move, saying among other things that the Council is “hypocritical and self-serving” (which it is) and also that it is a “cesspool of political bias” (which it also is).

It’s also redundant and ineffective:  the UNHRC is one of at least 10 human rights organizations in the UN, and it’s “diversity” membership quota system gives a seat at the table to countries like Venezuela, Cuba, Saudi Arabia and Ethopia, none of which are exactly highly ranked on the UN’s own Universal Human Rights Index.   In fact, they’s probably be considerably lower if not for political expediency… and of course the fact that the countries sit on the Council.

Haley’s words about the UNHRC  ring true:  in the past the Human Rights Council has repeated criticized the US for things like gun violence, border control, and even the drinking water in Flint, Michigan, while often giving the world’s worst human rights offenders a free pass.  I suspect that’s because it’s easier, safer, and gets you more airtime on CNN to go after America or its allies like Israel, instead of tackling the thorny problems at the roots of the underlying conflicts.

Other examples:  the UNHRC passed 77 resolutions targeting Israel, and only one against Palestine, even though half of that erstwhile state is owned lock, stock and barrel by Hamas (a terrorist organization) and Iran (its state sponsor).  In my mind, Israel deserved some of those resolutions.  But others–most of the others–are complete crap.  And the solitary resolution targeting Palestine,  you know, the one asking them nicely if they would stop encouraging terrorism?  Well, based on the fact that the Palestinian Authority pays $300 million a year to terrorists and their family members, including ones who murder Americans, I’d have to say that it’s not working particularly well.

Neither the US nor Israel are perfect.  Every nation makes mistakes or commits violations in pursuit of their national interests.  But the US, who created the UN and provides the largest share of its funding and almost all of its legitimacy, is right to walk away from the Human Rights Council.  The UN in general, and the UNHRC in particular, is the proverbial self-licking ice cream cone.  It does nothing but consume resources and perpetuate its own self-interest.  Far from “giving everyone a seat at the table,” the UNHC is like a three-legged chair:  utterly useless, and dangerous to the people around it.

So, to the UNHC, we say “peace out.”  Call us when you’re ready to get serious about these issues.  But we won’t be holding our breath in the meantime.