HomeNationBlue Helmets, Unite! The Case against the UN 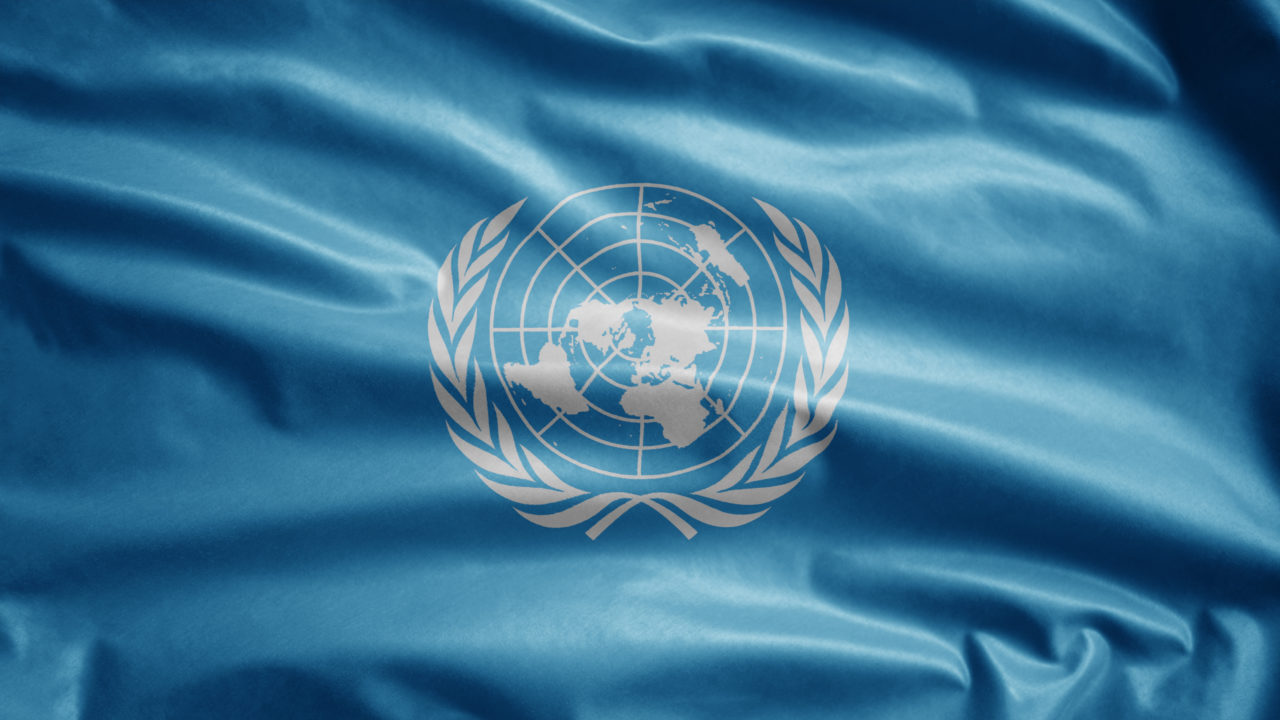 Seriously, the only thing more ridiculous besides that blue helmet is that garish orange beret for the Multinational Force and Observers in the Sinai, which is not a UN peacekeeping mission because… well, that is the problem.

In practice, the UN is inefficient, ignored, and seems to be a political salve for certain actions while actively obstructed from being anything useful. The idea sounded great when FDR came up with it, but the problem was and is, it has no power.

The UN exists on the support of the main national powers that founded it. The U.S., Britain, Russian Federation, China, and France are permanent members of the UN Security Council as victors of WWII. I will not divert into the flawed premise that France was a victor in WWII and would not exist as a nation today without outside help.

The member Nations of the UN provide contributions to the budget, the U.S. for example provides nearly a quarter of the budget in 2013, with other nations contributing to the combined total or specific projects.

The intent was that the UN would be the intermediary in world peace and to provide one place where every nation in the world had representation. It sounded fine but the Security Council’s five members carry the veto power to stop anything that their nation does not want and even without that, the member nations are under no obligation to obey a UN Resolution.

The U.S. only uses the UN when we want to establish our good guy credibility and we don’t use it when we don’t give a damn. The UN blessed off on the U.S.-led coalition to repel Iraq from Kuwait in 1991 but were ignored in the 2001 invasion of Afghanistan and the further 2003 invasion of Iraq.

The only point to the entire organization is window dressing. If you can get the Security Council to buy off on your enterprise, you look good, if you don’t care, you look powerful. And we pay for this farce. 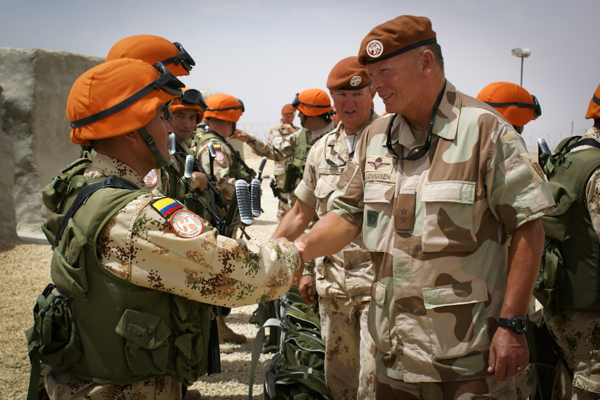 If the UN approves a peacekeeping operation for example, the member nations still provide the troops and pay the bill. The UN ‘oversees’ the operation and everyone is happy. Except when the troops rape the people they are supposed to save or the operational guidelines are so cloudy that the troops do nothing while one warring group exterminates another on the very doorstep of their base.

An international court found in favor of holding the Netherlands responsible for failing to stop the killing of 300 men and boys (Bosnian Muslims) who were under their protection. They deported them from their base and into the hands of Serbians who killed them. But they found them not responsible for the ones killed outside their base because they had not come directly to the base.

This illustrates two things. The Dutch did not know what to do with the people arrive on their doorstep, and the Serbians understood that the Dutch would not intervene so long as they were not directly threatened.

The Dutch got blamed but in reality the UN and the hash they made of the Rules of Engagement was the real culprit. The Serbs said all the right words and the Dutch turned over the Bosnians who had made it to the base. In my opinion, the Dutch could do no different, since the rules did not allow them to interpret what was going to happen, they could only go off what had happened, though the court said “they should have known.”

That is a lovely position to be in as a Soldier I can tell you. You have one hand tied behind your back and the other to your boot.

The UN has also been involved in one scandal after another at the highest levels because, frankly, power corrupts and the mandate of founding says that the Secretary-General must not come from any of the permanent of the Council and as such they tend to be from minor countries that no one cares about.

The entire organization is set up to fail at the whim of one of the five seats with veto power if it is not in their interest and they routinely ignore the UN whenever they feel like it.

The UN could not set up a peacekeeping force in the Sinai due to a veto from Russia. So the MFO was created instead to do the exact same thing without the UN charter. The UN has soundly condemned the fighting in Gaza but the Secretary of State for the US did not go to the UN, he went directly to Israel.

What is the point of the organization if it is only used when it is convenient or when it gives you a cover for your actions? I think it is time to save some money and disband the UN. Even the sanctions they authorize get ignored and there is no penalty for ignoring them.

The US is putting sanctions on Russia over the Ukraine situation but the UN has not said anything. Why, because the Russians can veto any sanctions against them.

Even when military forces are provided by member nations, the interests of those nations is paramount over the interest of the mission. National interests will always trump the UN.  They always have.

Membership in and contribution to the UN is voluntary. Honoring sanctions, commitments, providing troops for missions, are all voluntary as well. 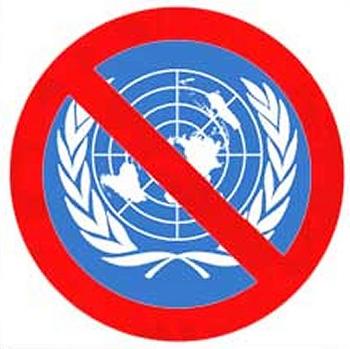 We do not need another layer of bureaucracy just to further stifle communication and complicate already volatile situations.

I say withdraw from the United Nations, stop giving them money, dissolve the arrangement, and kick the freeloaders out of New York while we are at it. There is no point in an organization that we freely ignore when we know it will not support what we want. The UN is only public relations when we want to feel really good about stomping on someone.

When we smashed Iraq the first time, we could point to the UN and say, “See we did what the World wanted.” When they did not authorize our response to 9/11, we did it anyway. So who are we kidding, and what are we spending all that money on?