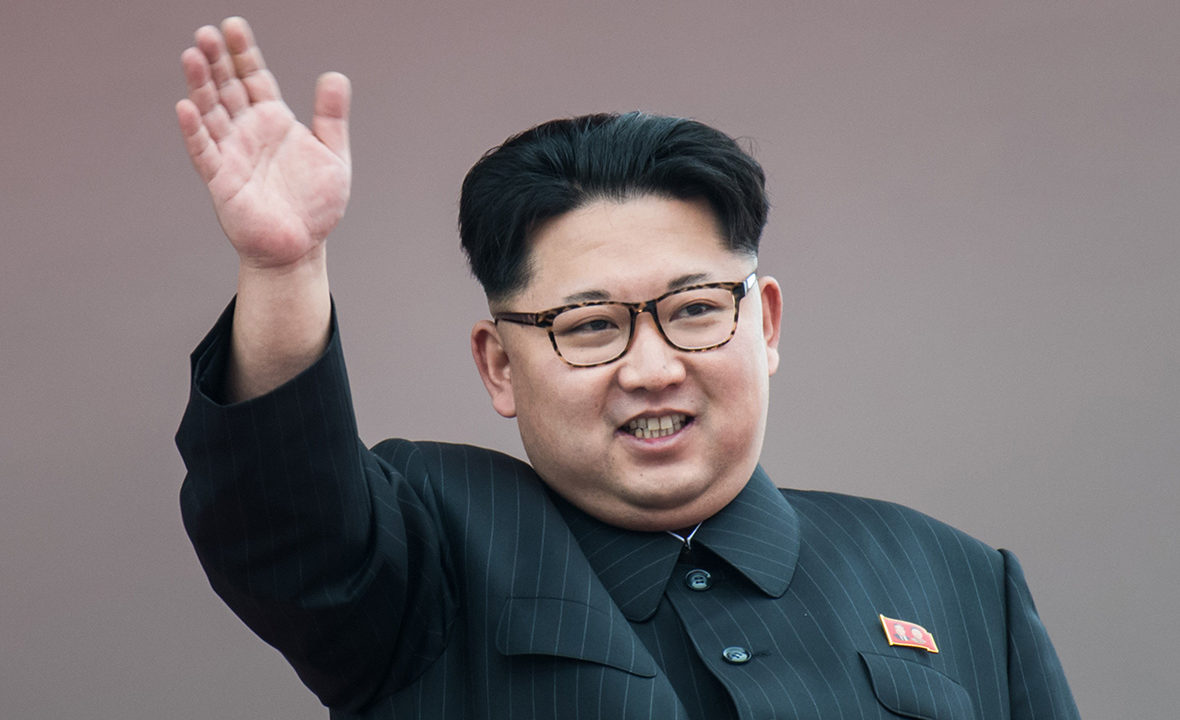 Recently, President Trump stated he would be “honored” to meet North Korean Leader Kim Jong Un. Many groups and pundits criticized the statement, citing North Korea’s oppressive government, blatant human rights abuses, and its repressive culture. The President was also chastised for calling Kim “a smart cookie” in reference to how Kim runs the country. I’m not here to talk about the President’s vernacular. I’m here to say the meeting is a good idea. I thought of Nixon and China. I know it’s not the same thing. Let me explain.

North Korea is a secretive, repressive state. They oppress their people through brainwashing, starvation, forced labor, mass imprisonment, and executions. Kim himself ordered the deaths of Generals, family members, and ex-girlfriends, all done in brutal ways (dogs, anti-aircraft guns). Defectors from North Korea detail the regime’s brutality. The intelligence community admits they have a large knowledge gap on North Korea. We don’t know what really goes on there. The rare US traveler and journalist can only take staged photos unless they resort to smuggling footage at their own peril. The state-run North Korean

The Kim regime consistently launches missiles, attempts to develop nuclear weapons capability, and causes mayhem outside of its borders. Kim’s half-brother Kim Jong-Nam was assassinated in Malaysia by femme fatales with VX nerve agent (a WMD). North Korean agents kidnapped Japanese citizens in the 70’s and 80’s. Kim and his cohort rail on about destroying America and the West. The West responds by pouring media attention to the problem, and while it is important it often spreads unnecessary fear. The recent North Korean military parade, subsequent media attention over new missiles, and the subsequent (and easily predicted) failure of those missiles illustrates the unnecessary fear factor.  A successful launch is cause for concern. For now, I know the missiles will fail and I don’t fear them at all. They’ve even criticized China, a poor choice given their tenuous economy and diplomatic relationship. If China suspends aid, North Korea gets a famine, and millions will die. That’s a sad reality.

Talking with Kim Jong Un is a start. In a world where we have limited information on North Korea, more information will always be better. This doesn’t mean we are giving him legitimacy or supporting his efforts. The international community recognizes North Korea and its leader. It means we establish a line of communication, state leader to state leader, something we’ve never had before. We are hearing straight from Kim’s mouth what he thinks, seeing how he acts, and learning more about him and his cohort. Access and placement: a place to be, and a reason to be there. No doubt President Trump can handle the meeting. President’s Obama and Bush could have as well. They chose not to.

There are endless possibilities here. President Trump could see Kim Jung Un really is a despot and adjust American policy accordingly. China could become involved in negotiations and we may have mutually beneficial interests. Economic opportunities may arise, and once that door is cracked, it will burst wide open. The people of North Korea may revolt when Kim leaves the country. The military may stage a coup. President Trump could make a deal for the return of the USS Pueblo, ending a national embarrassment for the US Navy.  We don’t know but we won’t know much else if we keep refusing the meet with him.

President Trump shouldn’t back down from meeting with Kim Jong Un and the American public should support it.