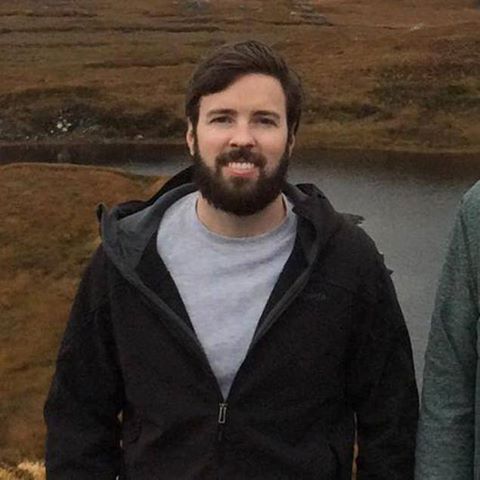 Three years ago yesterday, major news outlets reported that American graduate student from Vanderbilt University vacationing in Israel was murdered by a knife-wielding terrorist in the Israeli town of Jaffa, south of Tel Aviv, near the location where US Vice President Joe Biden later met with former Israeli President Shimon Peres.  Around 10 others were also injured in a spate of stabbing attacks.

The American student, Taylor Force, was a West Point graduate multi-tour combat veteran of both Iraq and Afghanistan.  One of the most succinct descriptions of the fallen American so far comes from the official Facebook page of Israeli Prime Minister Benjamin Netanyahu: 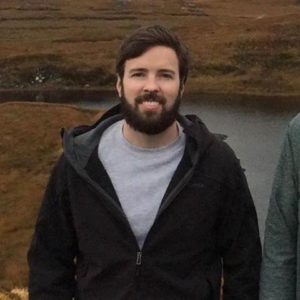 Tonight in Jaffa, a Palestinian terrorist from Qalqilya went on a stabbing rampage, murdering an American citizen and wounding 11 others. The attack was the third incident of its kind today, coming after a stabbing in Petach Tikvah and a shooting in Jerusalem.

I have been reading about the American who was murdered. His name is Taylor Force. He was a graduate student at Vanderbilt University’s Owen Graduate School of Management. Taylor was visiting Israel with his classmates in order to expand his understanding of global entrepreneurship and also to share his insights and knowledge with start-ups in Israel.

Taylor served as a United States Army officer in Iraq and Afghanistan after he graduated from West Point.

On behalf of the people of Israel, I send my condolences to Taylor’s family and friends. May his memory be a blessing.

Rest well, brother.  That you for your service; you will be missed, and remembered.