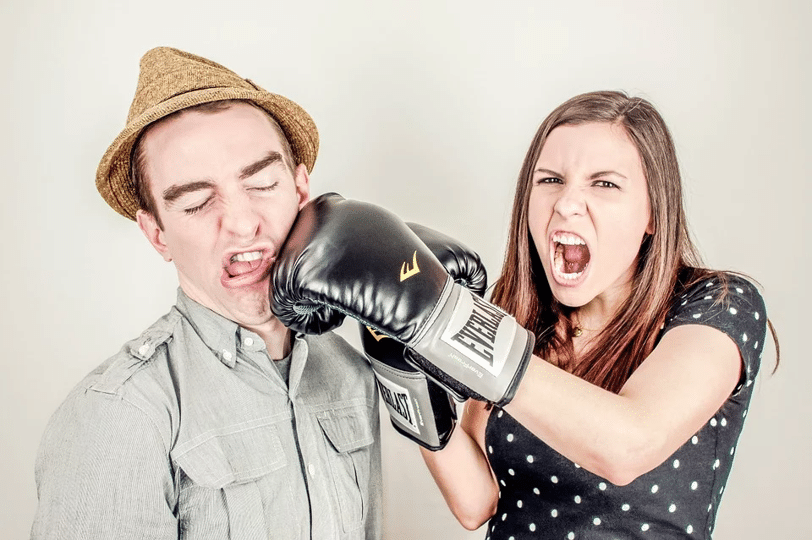 I realize the history of U.S.-Iran relations isn’t something taught in high school. Or college. Or on social media. With Iran, you kinda have to be specifically involved with the topic to really know anything about it. It’s a bit of an obscure focus.

I had that focus from 2007 until the end of 2011, when I worked as a contract intelligence analyst at the Defense Intelligence Agency (DIA). My entire portfolio consisted of studying Iranian lethal activities in Iraq and Afghanistan. All the EFPs, all the 122mm rockets, all the 240s, all the IRAMs, all the training camps in Iran and all the proxy groups; all the things Iran, especially Qassem Soleimani, was doing to kill Americans in Iraq and Afghanistan. That was my sole focus at DIA.

So, why are Iran and the United States enemies?

The Islamic Republic created an identity for itself during the Islamic Revolution based in opposition and resistance to the West, which makes peace between our two nations utterly impossible while the current regime in Iran exists. 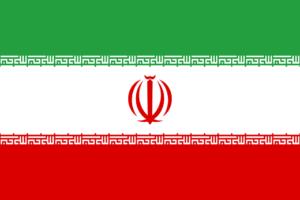 In 1951, the Iranian Parliament, known as the Majlis, nationalized British and American petroleum assets in Iran. The Iranians were annoyed because they felt their highly secular leadership, the Shah monarchy, was giving too many oil concessions to the West. Iranian oil had been crucial for the Allies during World War II. Iranian oil helped us defeat the Nazis, and when the war ended the U.S. and UK were highly concerned Iran would fall to the Soviet Union.

The Brits and the Americans were more than a little irritated when Iran nationalized/stole all the oil infrastructure they’d spent billions developing (To “nationalize” something is a polite word for when nations thank foreign investors by simply saying: “All your shit in my country is now my shit.”) So the British MI-6 and the American CIA worked up a coup d’etat and overthrew the Iranian Prime Minister, Mohammad Mosaddegh, and supported the Shah, Reza Pahlavi. This is NOT a conspiracy theory. This actually happened. Yes, the Chickens in Action actually succeed in a coup every now and then.

The Shah was not religious. Women could walk around in skirts and shit. Girls partied at discos (it was the ‘70s). Western companies made a LOT of money in Iran. The Shah liked the West (well, the fact we supported him probably helped). It wasn’t until 1979 that the Shia Iranian religious leader Ayatollah Khomeini (pronounced ko-may-nee) led the Islamic Revolution and overthrew the Shah, specifically citing the Shah’s support from the West as a reason for the revolution. Ayatollah Khomeini became Iran’s Supreme Leader, a.k.a. dictator for life.

Khomeini’s Islamic Revolution was directed specifically at the West, particularly the United States. Today’s Iranian government was born out of an adversarial stance to America. Being anti-American is quite literally a part of the Iranian regime’s rationale for existing. According to the Ayatollah, the Islamic Revolution was necessary because of Western influence in Iran. Even more importantly, the Islamic Revolution continues to be necessary because of Western influence in the world. That’s just good job security, right? The Islamic Republic MUST have a perennial enemy in order to justify its existence. And the United States is that enemy. 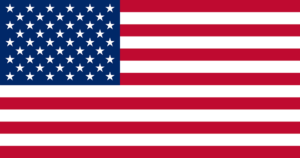 There’s nothing dictatorships fear more than their own people.

This, of course, is a recipe for totalitarianism. We saw the regime’s desperation to hold onto power in 2009 during the Green Movement, when Iranians across the country protested the results of Mahmoud Ahmadinejad’s re-election and the government brutally quashed the protests killing hundreds if not thousands of Iranians. And again, in December 2019, when the regime killed hundreds of Iranian citizens protesting high fuel prices and then shut down the internet in Iran to try to hide what they’d done.

Iran killed over 600 US military members in Iraq between 2004 and 2011. That’s almost an entire battalion of troops. Six hundred American troops wiped out by the Islamic Republic, all as an aspect of Qassem Soleimani’s leadership and vision for an Iranian-led Middle East hegemony directing Iran’s way forward.

Killing Qassem Soleimani didn’t escalate anything. Iran has been fighting the U.S. for decades, albeit at a level that escaped the notice of most of America.

So What Happens Next? 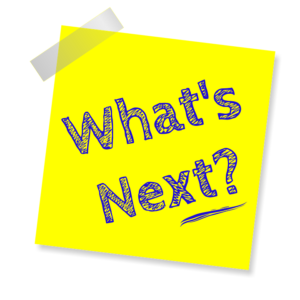 Well, here’s the good news. Iran can’t really retaliate against the U.S. in any sort of catastrophic way like, sinking a carrier or nuking L.A. or closing the Straight of Hormuz. Conceptually, it might be able to, but Iran doesn’t want to for two reasons.

First, because, well, the guy who would normally organize and plan the retaliation… is the guy we killed. Qassem Soleimani wasn’t simply a plug-and-play general (like so many we have in the E-Ring, *ahem) that can be easily replaced by the next man up. His personal connections that were built over a life-time, ties of loyalty, debts and favors paid and owed, all played a major role in how Soleimani was able to personally manage and control so many projects across the globe all at the same time. His successor, Esmail Ghaani, has been side-by-side with Soleimani his entire career. But does he have the same relationships, charisma, and leadership ability as Soleimani? That remains to be seen. It will take months, if not years, for Ghaani to step into Soleimani’s shoes.

Second, and here’s a poker reference, Iran has no desire to go ‘all in.’ Iran initially retaliated by launching a few missiles at American bases in Iraq. Going forward Iran might use pin-prick attacks against U.S. allies like Israel or Saudi Arabia in the region. The nuke deal is dead, of course, so that will be a point of conflict in the future. Iran will almost certainly seek to increase its level of lethal support to its proxy organizations like the Houthi rebels in Yemen. We will probably see more Iranian activity in South America as it tries to increase its influence in the Western Hemisphere. But The regime knows a catastrophic reaction to Soleimani’s assassination would result in a catastrophic war against the Islamic Republic.

The current Supreme Leader of Iran, Ayatollah Khamenei (pronounced ha-ma-nigh-ee) knows a full-on war with the United States would be the end of the Islamic Revolution. Not just because of what the U.S. is capable of, but because he knows his own people are ready to depose him. Whatever government that arose from the ashes of the Islamic Republic wouldn’t even closely resemble the ayatollahs’ vision of a society. Khamenei is not going to shove all his poker chips in on the wager the U.S. will back down. Iran saw up close and personal how that worked out for Saddam Hussein in 2003. You think it’s a coincidence Iran stopped its nuclear weapon program in 2003? 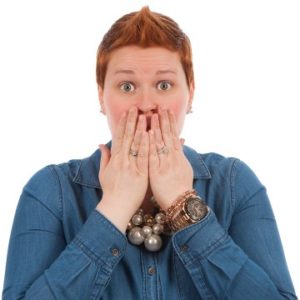 There is always the possibility of war with Iran. Our two nations have irreconcilable differences as long as the United States exists and the ayatollahs are in charge in Iran. In the coming years, we’re going to keep killing each other on the sidelines. We should probably start accepting we’re in a new Cold War. But the U.S., despite the escalation with the Soleimani assassination, is not going to invade Iran. And Iran, as pissed as they are about losing a unique and incredibly beloved leader, cannot afford to provoke a full-scale hot war with the United States.

So calm your titties.