HomeGunsWhen the Sun is Hot and You Feel Like Killing Something 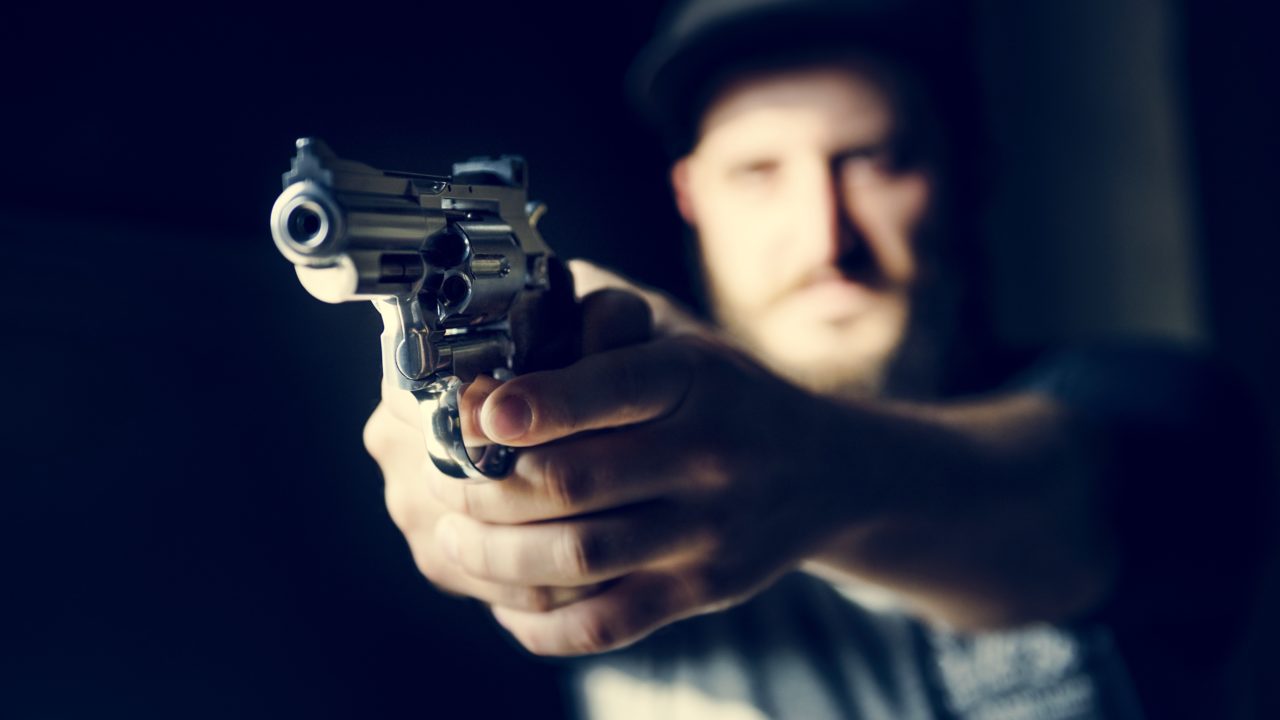 “But I wasn’t about to throw the bastard away, either. A good .357 is a hard thing to get, these days. So, I figured, well, just get this bugger back to Malibu, and it’s mine. My risk– my gun: it made perfect sense. And if that Samoan pig* wanted to argue, if he wanted to come yelling around the house, give him a taste of the bugger about midway up the femur. Indeed. 158 grains of half-jacketed lead/alloy, traveling 1500 feet per second, equals about forty pounds of Samoan hamburger, mixed up with bone splinters. Why not?”

(*the writer’s lawyer and previous owner of the .357 mag)
Hunter S. Thompson – Fear and Loathing in Las Vegas

Hans called yesterday. That is not unusual. Hans bought a new gun. That is also is not unusual. It is relatively easy to wrap my head around rational things. However, with our eldest son, Hans, things are not always rational.

Hans called me and said, “Hey Dad, I bought me one of those revolvers that people used back in the Wild West days.”

I was tempted to ask him why he bought this weapon, but some questions are not worth asking.

So, instead, I asked, “So what kind is it exactly?”

“Well, you have to pull back on the hammer every time you want to get a new round in the chamber. You have to cock it after you shoot a round. It’s not double-action like most revolvers.”

Hans replied, “Well, it makes it a lot more difficult for rapid-fire. If somebody is coming at you, you might only get off a couple of rounds. If you’re a good shot, it don’t matter that much.”

“And this gun is for self-defense?”

Hans went on, “I like it. The fittings are all brass, and grip is wood.”
Then Hans asked me, “Do you know why it’s called a ‘Cattleman’?”

“Well, back in the old days, most of the pistols were Army issue. They were like this one except that the barrels were longer. Now the ranchers mostly carried the Army pistols, but they weren’t good for drawing quick when you needed to shoot a rattlesnake… or something. So, the cowboys sawed off the end of the barrel on the pistol. Eventually, Colt just started making short-barreled revolvers like the one I got.”

“The sun was hot and I felt like killing something. Anything. Even a big lizard. Drill the fucker. I got out my attorney’s .357 Magnum out of the trunk and spun the cylinder. It was loaded all the way around: Long, nasty little slugs–158 grains with a fine flat trajectory and painted Aztec gold on the tips.”

Makes you think, doesn’t it?