HomePoliticsInternationalIsraelis and Palestinians: They Can’t Forgive and Can’t Forget 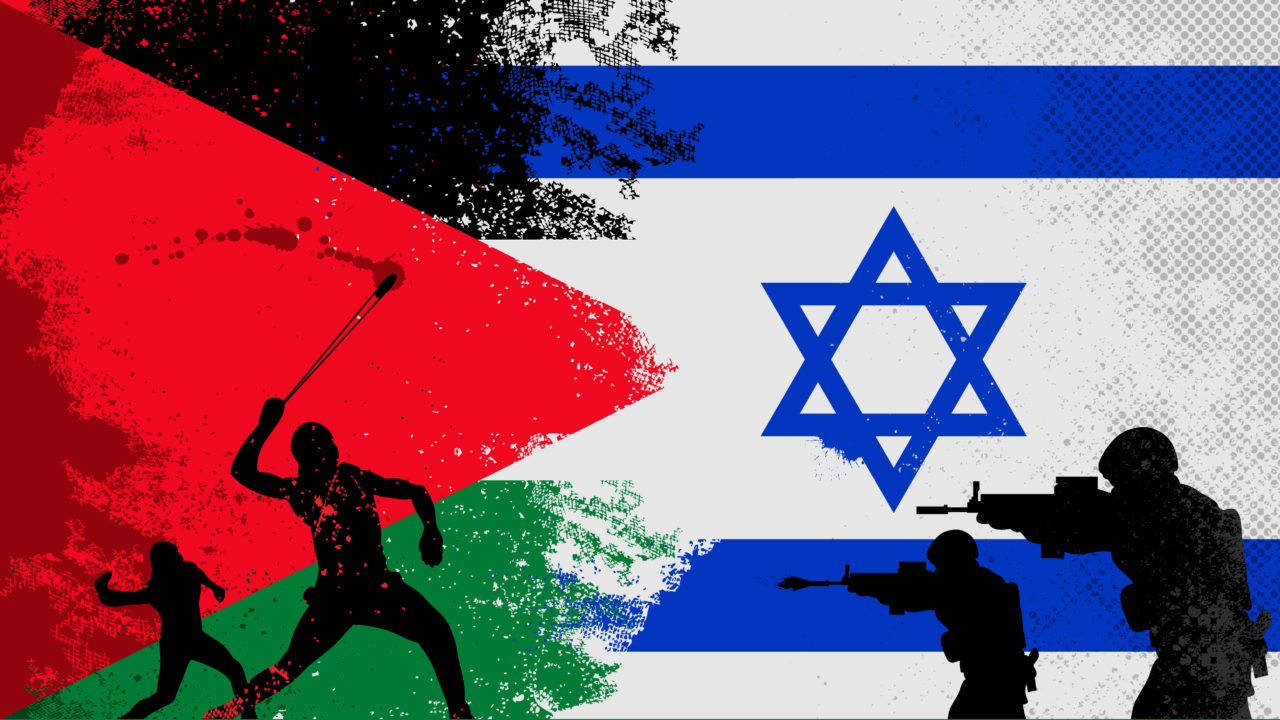 This first appeared in Frank’s blog on May 17, 2021, as “Long Memories.” It is republished here with the author’s permission.

“The only truly dead are those who have been forgotten.” – Jewish proverb

“Today you own the pieces of land but tomorrow a land will own you.” – Muslim saying

My father was an expert at holding grudges. He could hang on to them for decades. When asked to justify being this way, he would say,

That statement was utter nonsense. In reality he could do neither. His idea of forgiving was to nurture resentments in some dark, dank corner of his soul until they were ready to bear bitter fruit. As I watch the the violence and chaos erupting in the Middle East, I think of my dad. He would have fit right in.

I went to Israel and Palestine once. It was back in December of 1983. I was only there for a few days, and it is hard to remember the details of that visit after all these years. The trip made a deep impression on me. Now I can only recall general feelings from the experience.

The place gave me an overpowering sense of the past. It is literally impossible to go anywhere in Israel/Palestine without tripping over some reminder of the land’s long history. It seems like everything is an artifact. Some towns there have existed for centuries. Jericho, for instance, has been continually inhabited for millennia. The Holy Land encourages, almost demands, remembrance.

As an American, that feeling of antiquity was alien to me. I live in a the United States of Amnesia. We can barely remember what we had for breakfast, much less what happened generations ago. We struggle to know what life was like before COVID. The Palestinians remember the Crusaders invading their country. We can barely recall Barack Obama, and the Israelis remember defending Masada from the Roman legions. Americans live in the moment, and we react to each new event without pausing to reflect on it. Israelis and Palestinians take the long view, for better or worse.

Americans sometimes wonder why the Israelis and the Palestinians can’t work out a compromise about Jerusalem. They can’t because the issue is not about the here and now. It’s about their respective histories. For both the Israelis and the Palestinians, the city of Jerusalem is an integral part of their identities. The last words spoken at Passover are, “Next year in Jerusalem!” The Dome of the Rock and the Al Aqsa mosque are in Jerusalem. For both parties the city is essential.

It’s this way with most of the struggles between the Israelis and the Palestinians. What happened before dictates what is happening now.

They can’t go forward because they can’t let go of the past.