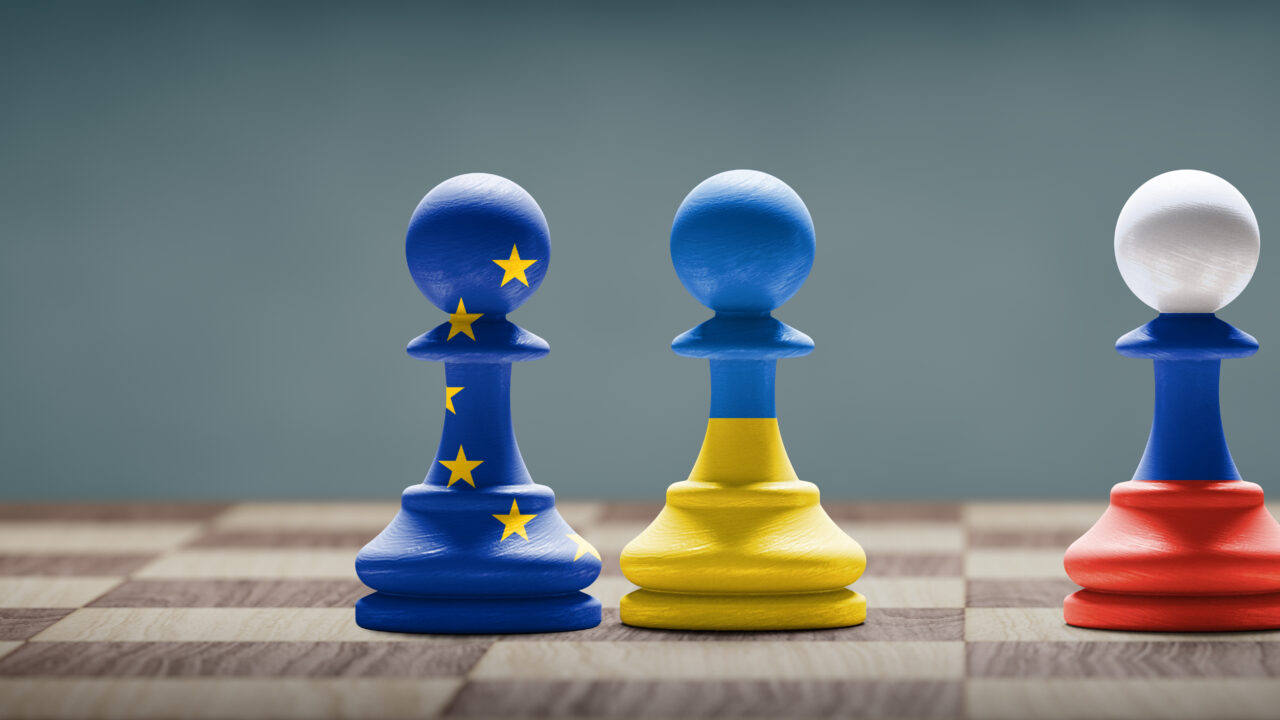 If victory in war is defined by one’s ability to convert tactical and operational gains into strategic victories, then it is becoming increasingly unclear how Putin wins in Ukraine. While Putin may have sought to divide the West, strengthen Russia, and pacify Ukraine, he has failed or is likely to fail at achieving all three of those goals

Today, Putin sits in a far weaker position than he did before the invasion began. In one fell swoop, his actions brought more American Soldiers to his border, reunified NATO, incited a military response from the EU, broke the traditions of neutrality in Sweden, Finland, and Switzerland (two of the three countries are now considering NATO membership), motivated the Germans to increase their defense spending, shattered illusions of Russian military strength, eroded his domestic support, and crippled the Russian economy. Any hopes Putin had of a follow-on invasion in the Baltics are practically gone. His attack, meant to strengthen his position in the world, has backfired.

But most importantly, his actions unified the Ukrainian people and provoked stiff resistance from a people that are receiving an increasing amount of economic and military support from some of the wealthiest and most powerful countries in the world. The resistance already demonstrated in the more Russia-leaning areas of eastern Ukraine– such as in the city of Kharkiv – should be a warning sign for Putin of what is to come. Any hopes of being greeted as a liberator have been crushed, and pending the collapse of the Ukrainian military – which at this point is still not 100% certain – Putin is likely to face a well-supplied insurgency that has the support of the local population and a safe haven in western Ukraine, perhaps even in neighboring NATO states.

This is not premature jubilation. The war is still going on and may continue for some time. Yet, the longer the war goes on, the harder it will be to pull off any semblance of a victory. As NATO supplies roll in, militias form, defenses are constructed, and domestic support erodes, the price for winning the war will only increase. Soon, Putin will have to send Russian Soldiers into key cities where they will likely face brutal urban combat, or choose to envelop the cities and bombard and starve the civilian population. Based on Putin’s actions in Chechnya and Syria, he is likely to pick the latter. But even if he destroys Kyiv, even if he captures Zelenskyy, and even if the Russian military makes it all the way to the Polish border, what then? Invading a country is one thing, occupying it is another thing entirely. And it is difficult to see how Putin can pacify Ukraine or establish a new regime with any sense of legitimacy.

However, here it is important to remember that Putin rules as a strongman and a strongman cannot be seen as a “weakman.” His power is derived in large part by his ability to portray strength at home by using force abroad. Any outcome short of a victory will be unacceptable. So, if Putin feels that he is losing, he is likely to throw everything in his arsenal at Ukraine.

Already his draconian measures at home and the beginnings of a nihilistic campaign to demolish Ukrainian cities are signs that he feels increasingly backed into a corner. His recent nuclear muscle flex may seem like a show but it is something we need to take into consideration. But pending the worst-case scenario of a nuclear strike, if the conflict transitions to a drawn-out insurgency, what kind of victory can be achieved? The wars of Vietnam, Iraq, and Afghanistan are a testament to this dilemma. It is difficult to see what other variables could change to give Putin a final victory. In a sense, Putin may have already lost, even if Ukraine is demolished. The question is how many will have to die before Putin recognizes this truth or his own people force him to.