HomePoliticsI’m not Liberal, I’m not Conservative, I am Reasonable 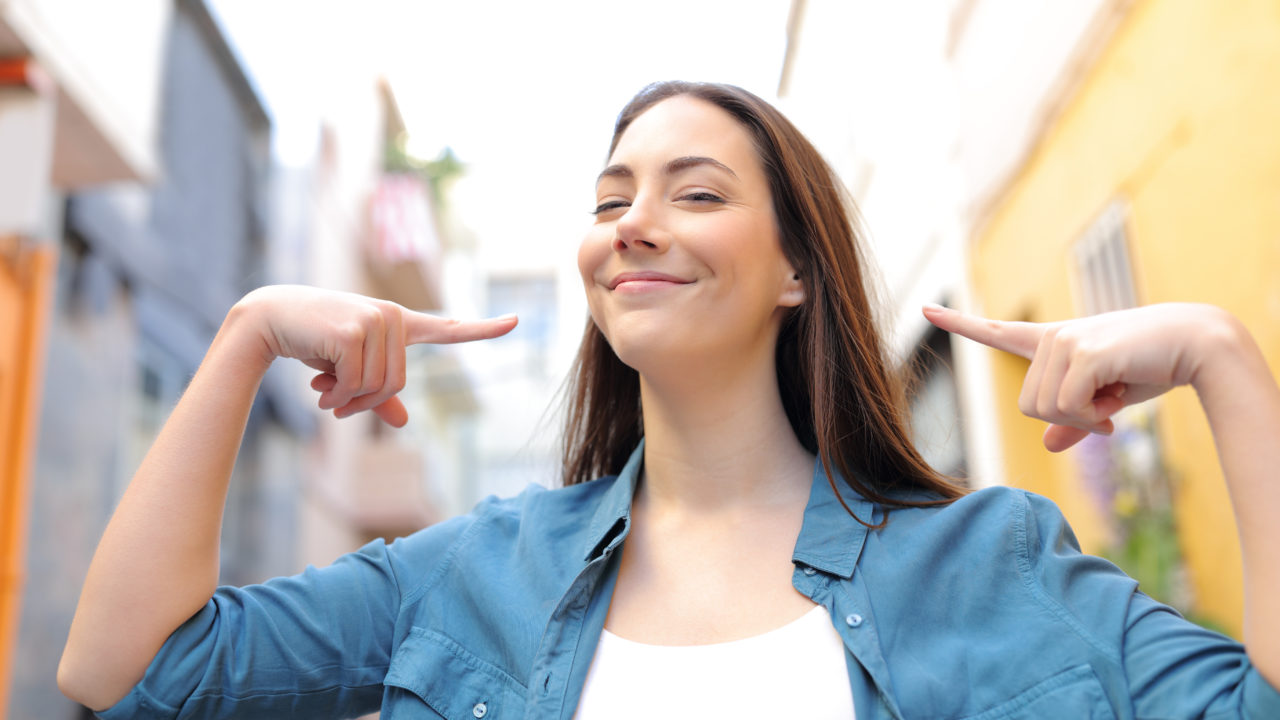 These days in America, if you have an opinion (no matter what that opinion may be), you are quickly labeled and ridiculed. It could be the most well-thought-out answer to a question. There is so much “noise” out there, it has drowned out the most important trait out there. It has many names, but I’ll just go with ‘reasonable’. There are so many social media platforms out there that lump you into a group. You will be labeled as a liberal or a conservative. I have a problem with that, as most of you should.

A couple of years ago, I recall Facebook labeling political affiliations based on someone’s online activity. I remember checking it and I was labeled, “ultra-conservative,” I laughed at that. My online activity involves a lot of research, writing, music, and various other subjects. I surmised that because I’m a cop and a combat veteran, I’m an ultra-conservative. In addition, I read all kinds of news, and posts, as well as follow a wide spectrum of journalists, U.S. Supreme Court rulings, and various government entities because I like to be well-informed.

I’ll ask you: Does that make me an ultra-conservative? Since when is being informed equated to being a radical? I ask this of both sides. How about instead of that label, we go with “reasonable.”

That’s all I am: reasonable.

Hot button topics have plagued our newsfeeds. The dopamine dump of confirmation bias has become exponentially worse. A meme with false information becomes the talk of the internet and most people just fall right in line. Here’s an example: I was watching a YouTube video featuring Aziz Ansari, he’s a comedian if you don’t know who he is, and he was talking about the media. During a show, he asked the audience of their thoughts on the customer who complained to Pizza Hut management after finding pepperoni arranged as a swastika on his pizza. Aziz tells the audience to clap if they saw the picture.

The point he wanted to make was to show how gullible people are to believe anything they read or even think that they read or saw. People are no longer reasonable. They will just go with whatever is the hot-button topic. As Aziz says, people are trying to “out-woke” each other. It was very simple for him to do.

As a cop, I research a lot of different things, I like to be well-informed. I have read about different hate groups, communist groups, Black Lives Matter, ISIS, and different books about different ideologies. If you search my history, it’s going to be full of things like that. Does reading or researching any of these things make me a Liberal or a conservative? NO. It helps me understand the why. That’s what most have lost today, the ability to ask why. People no longer listen; they just talk over each other. The loudest and most obnoxious one wins.

I recently listened to DC lawmakers question Joint-Chiefs Chair General Mark Milley regarding a “woke” military, and I believe he said it best. “I want to understand white rage, and I’m white. What is it that caused thousands of people to assault this building and try to overturn the Constitution of the United States of America? I’ve read Mao Tse Tung. I’ve read Karl Marx. I’ve read Lenin. That doesn’t make me a communist. So, what is wrong with understanding, having some situational understanding about the country for which we are here to defend?”

The past few years, when President Trump was in office, I’d keep getting asked, “Are you a Trump supporter?” or “Are you a Biden supporter?” My answer has always been the same, I’m for whoever does right by the American people, veterans, and our Nation. That’s it. Does that make me left or right, liberal or conservative?

I have very close friends of mine, brothers-in-arms, and we discuss various issues. If we don’t agree, I don’t cut them off and not be friends anymore. Just because they have a different point of view doesn’t mean I can’t be friends. It does not matter to me. If you have an argument or a point of view, make sure you give me facts before your opinion, I mean, isn’t that what critical thinking is?

I am not a conservative or a liberal, I am just a guy who has a point of view on many different social topics. I research, I read, I listen and then I form my own decision based on all the facts. A lot of Americans do not do that anymore because it’s so much easier to be told what to believe vs seeking the truth out. That’s what made America great. It’s the thirst for knowledge.

My family’s home country of Lebanon is thousands of years old, and in America, we made it to the moon. A 300-year-old country beat the rest of the world on many things. Why? Because of our thirst for knowledge. Let’s bring that back, let’s start asking the hard questions, and let’s seek out truth versus being told what is true.

As an assistant team leader, he assisted and coordinated the planning of operations as well as conducted various aspects of training. He has investigated high-level drug traffickers, gang members, and conducted numerous operations. He is currently the Officer in Charge of the Problem-Oriented Policing Unit. Ayman is a law enforcement firearms instructor, a less-than-lethal weapons instructor, and a certified use of force instructor at his police department Ayman’s hands-on experience with law enforcement operations at many different levels coupled with his compassion to save lives has brought him to coordinate “Project Sapient.”

For years, Ayman has seen the trend of lack of training in policing. Whether it’s budget cuts, political enemies, or ineffective policy, Ayman has made it his mission to bring innovation, and unconventional policing methods, and to have those tough conversations and instruction to assist law enforcement to better relate with and advise communities.