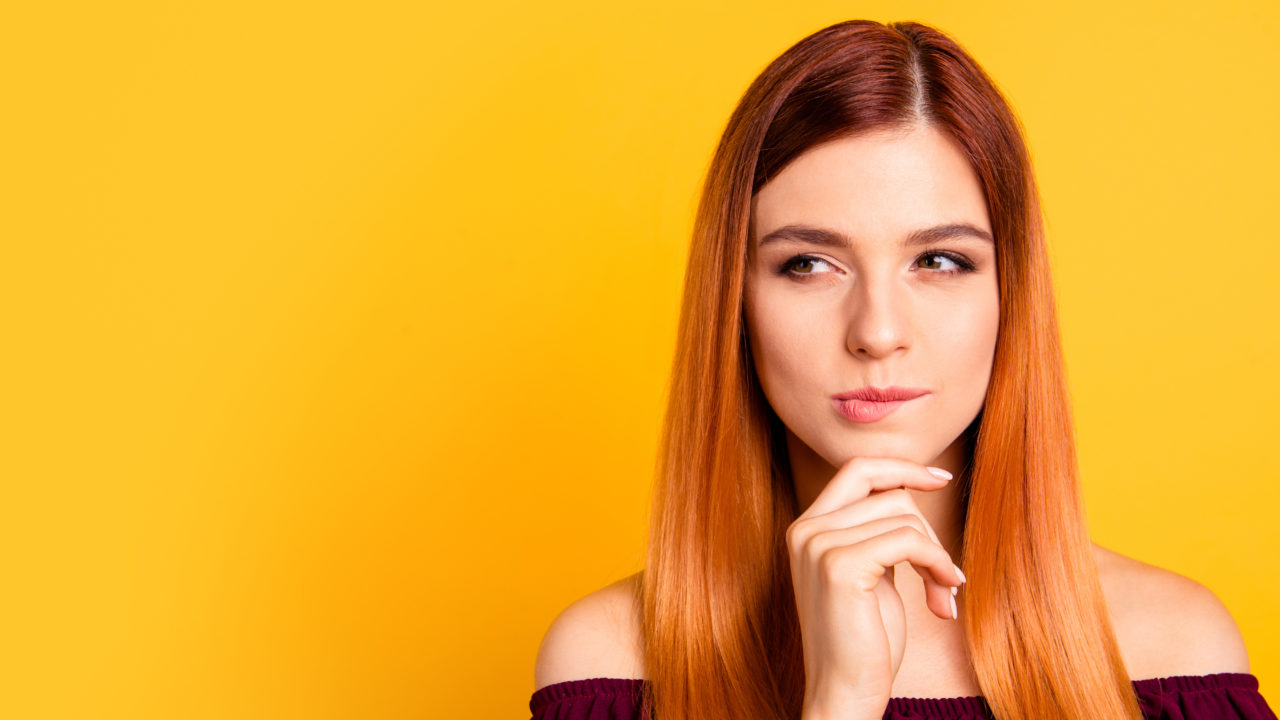 It’s been a wild year. Coming off the heels of the dumpster fire that was 2020, 2021 has done its level best to keep up. We’re just over the halfway mark, and so far, it’s succeeding. I tried to think up a few of the greatest hits for a recap, but honestly, there’s so much to choose from. Everywhere you look, there’s upheaval, strife, violence, and the ever lingering threat of COVID in the background.

One thing that this year has made abundantly clear, however, is that the mass media has largely lost the trust of a significant portion of the population. It doesn’t matter what the subject is or what outlet is talking about it, Conservatives have largely decided that they’re better off without it. Even Conservative stalwart Fox has come under fire, and not just from the usual voices on the Left.

Now, this phenomenon isn’t exactly new. The growing divide between Left and Right has affected all aspects of society for decades now, but the levels of trust in the media remained fairly consistent until the last few years. In a Gallup Poll from last year, however, the majority of Conservatives distrusted the media to some degree or another, while Democratic support remained fairly consistent. It’s worth noting that these results were gathered well before the election fiasco, and while anecdotal evidence isn’t great, I’ve personally observed a marked increase in opinions that were distrustful or even hostile over the last six months.

Clearly, there’s a disconnect here. But, what is it?

To hear Democrats tell it, the answer is that Conservatives are dumb. Or at least, willfully ignorant of reality. But mostly dumb. That’s been a party-line among the laymen for a while now, that Conservatives are all idiots too stupid to tell the difference between reality and convenient fiction. The politicians don’t quite come out and say it, but they’ve made it pretty plain what they think.

Democrats will point to things like Republicans insisting the elections were rigged, despite no real evidence of mass fraud, or their denial of COVID or refusal to comply with restrictions or get vaccinated. They’ll point to the Conservative infatuation with Trump, who they see as nothing short of evil. Or to the border wall project, or to this or that or this or that and you get the idea. If the Republicans like it, it must be dumb, according to Democrats.

As for me, I’m no Conservative, but I’m not a Liberal either, and I’m not willing to dismiss fully half of the nation as stupid just based purely on party lines. I mean, statistically speaking, half falls below the median for intelligence, but that’s just how numbers work. Half the country might be dumber than average, but that half isn’t dyed neatly red or blue.

Over the last week or two, a fellow by the name of Darryl Cooper went on an extended Twitter rant explaining his theories. While I’m loath to link back to Twitter for literally anything, he summarized here.

Now, the summary is still pretty long, so for the Marines in the crowd, lemme give you the short version: Conservatives don’t trust the media, because what the media says just doesn’t make sense to them. Not in the “we’re too stupid to understand what you’re saying way,” but more in the sense of “we hear what you’re saying, but it doesn’t add up and you’re either not addressing or outright dismissing our concerns.”

It’s a fascinating read, and one I highly recommend, regardless of what side of the aisle you’re on. Because, whether or not you agree with what Cooper says, he offers valuable insight into what Conservatives are thinking these days, especially with regard to what they’re being told by the news.

Anyone with eyes and a working brain should have been skeptical when the Presidential election results rolled in. In hindsight, most of the results seem to have checked out, but shifts like that in the vote counts warrant skepticism and close scrutiny, no matter who they’re for. If there’s room for doubt, it needs to be quashed through open and honest investigation. Instead, the doubters were told they were stupid for doubting, and no real attempts were made in the media sphere to put them at ease. “There’s nothing to see here, move along.”

It was the same story with COVID. As is often the case with new, emerging viruses, information changed on a near-weekly basis as scientists struggled to come to grips with what was happening. There was no real clear and concise picture as to the nature of the threat, and then suddenly, everything was locked down. The whole country was paralyzed for months on end, but when people questioned the necessity or legality of the measures that were taken, they were treated like morons. Videos of psychos throwing tantrums over mask policies made the rounds on the news, and anyone who dared question the narrative was tarred with the same brush. But later, when it turned out that at least some of those doubts were justified, it was the same story. “There’s nothing to see here, move along.”

It was the same story with the Mueller probe. And the Hunter Biden laptop scandal, or lack thereof. Consider this: there was just as much evidence to support the allegations of sexual assault against President Biden as there were against Brett Kavanaugh, but one became a headline and a major scandal, while the other was brushed under the rug.

It’s the same story, the same pattern, repeating over and over again. Republicans don’t trust the media, because they feel the media doesn’t treat them fairly. And any time they bring it up, they’re treated like conspiracy-mongering idiots.

Bear in mind, the guy who’s saying this right now isn’t overly fond of the Republican Party. Just about the only thing I agree with them on, without reservation, is gun rights. I tend to agree with Liberals more often these days, though I’ve got no particular love for the Democrats, either. I’ve devoted a lot of words over the years to criticizing them for one thing or another, and I’ll do it again.

So here I am, a guy who has no particular stake in the Republican party and has some major beef with them over a number of issues, and I can see the pattern. I can see the problem. And I can absolutely understand why Republicans distrust the media now more than ever.

The media game is rigged, and it has been for a long time. Only, rigging it backfired. The problem with propaganda is, it requires a delicate touch. To sway hearts and minds, you have to first listen. You have to empathize. You can’t change anyone’s mind if you don’t know where to start. And rather than shifting the country slowly to the Left, the media, by and large, has forced the Right to polarize, because they lack that empathy. They don’t get the Right, and they don’t want to.

If we follow this path to its logical conclusion, the end result isn’t good for anyone, Left or Right. The lunatic fringes of both sides are more than willing to radicalize anyone that drifts too far in their direction, and right now, the stage is set for mass radicalization on a scale not seen in over a century. Someone has to pump the brakes, and the most logical starting point is with an open, honest media reporting the news, reporting the truth, fully and honestly, without slant or agenda.

So, I guess we’re screwed.