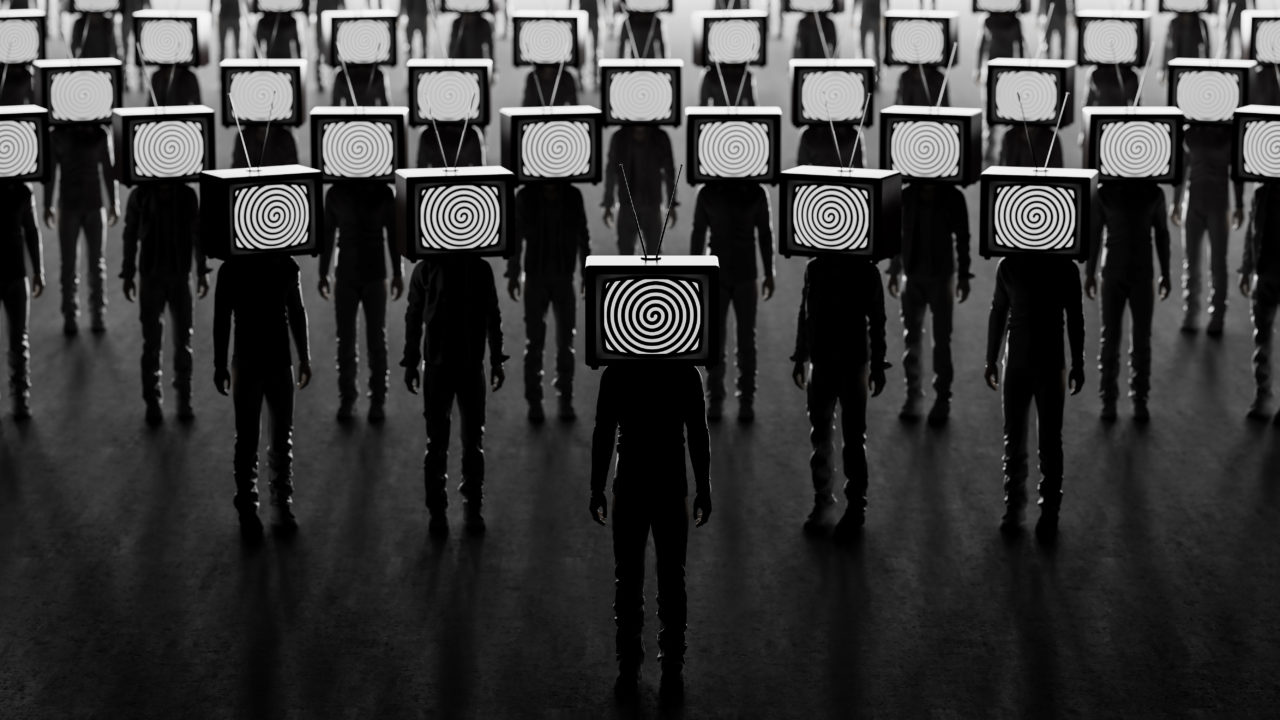 Just ran across another self-righteous hit piece from someone who’s just horrified – HORRIFIED I say! – how a group of nut jobs can show such blatant disrespect for the rule of law and our beautiful, beautiful Constitution by “taking over” the Capitol last January.

Welcome to the correct side of the issue, I guess. I hate mob protests. I think they’re wrong, and I think they’re dangerous. I know they’re counterproductive. It’s your birthright to protest and petition to your heart’s content; it stops being a right the instant it becomes a threat. If you’re caught at it, you should be punished.

But here’s the thing though. I hate that behavior, I don’t just use that behavior to take shots at PEOPLE I hate. I think mob protests are wrong, so who the mob belongs to is irrelevant. I don’t give a DAMN about Rs and Ds after people’s names. But since CNN, MSNBC, the hate squad, etc, are so amped up and aghast at the January mess, I just gotta ask ’em: where the hell have you been?

Where were you when crowds were trying to burn down federal buildings? Where were you when mobs of bandanna masked cowards were marching through residential neighborhoods after dark, making all manner of noise and making it abundantly clear that you fall in lockstep behind them or you’re the enemy? Where were you when a bunch of thugs, dilettantes, and cosplay anarchists took over (well, were handed over) six square blocks of downtown Seattle, resulting in a number of sexual assaults and at least two murders (y’know, the mayor’s “summer of love”)?

Where were you when people were massing up to block off street and highway traffic in order to “call attention” to the Grievance of the Day (though every one of their grievances had been all over the media for weeks prior to the traffic jams)? Where were you when groups would sound airhorns over Republican’s campaign speeches so they couldn’t be heard or recorded (sometimes throwing bottles and batteries at the crowd)? Where were you when 100% innocent people were being burned and looted out of business? Where were you when teenagers and the elderly were being jumped by people who believed they had the right to confiscate any ball caps and sweatshirts they didn’t approve of?

All that crap and more rolled on for weeks and months, and the people who are so terribly concerned with the law and the Constitution now all but ignored it or spoke out to defend it. Much as I hate that mess at the Capitol, it was a raggedy collection of losers ONE afternoon 8 MONTHS ago.

If you want to hate anyone who disagrees with you, go ahead on. If you want to believe Your Guy is better than Their Guy when they do the EXACT SAME THINGS, have at it. I already know you can’t talk anyone out of that. But stop pretending you give a damn about right and wrong when it’s obvious that the only gauge you use to determine that is which party the people involved belong to.