HomeCultureAs a Veteran, I Am a “Minority” 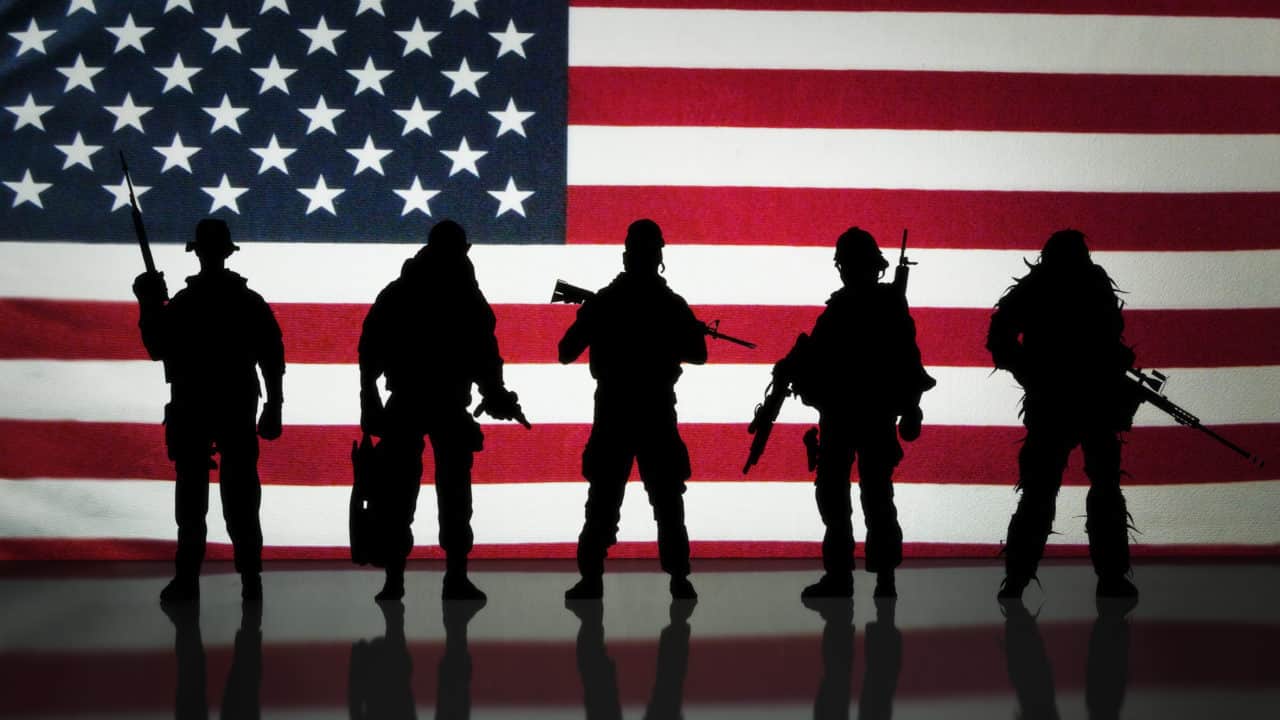 This article first appeared in The Havok Journal in August of 2017.

Since August 12th  2017, there has been an amazing surge of national insanity that has swept social media, as well as our mainstream media. In the midst of trying, as a nation, to once again come to grips with both domestic terror and racism as it unfolded across the country, we have witnessed a groundswell of actions against anything that is remotely related to the institution of slavery, we had the firing of controversial figure Steve Bannon from President Trump’s inner circle, and even a total eclipse that spanned the entire country, which one professor from Brooklyn Law School declared as being racist.

Throughout all of this, I began to wonder about the minority class in America and if there is truly a way to define what truly is a minority group and through definition be able to truly come to grips with how those groups are treated and look at ways to improve those relations for a stronger tomorrow.  Sounds like the beginning of a political campaign!

What I found was on one hand very typical. Minority groups in the United States are generally divided into four main categories: Racial, Ethnic, Gender, and Religion.  With those categories, we generally see minority groups listed as: Blacks, American Indian, Asian Americans, Hawaiians, Hispanics, Jews, Women, Muslims, Amish, Mormon, and Roman Catholics.  Within each of those there can obviously be smaller groups (Hispanics can be Puerto Rican, Cuban, etc…) or combination groups (Black Muslims, or Hawaiian Mormons, etc…).  Also, those just scratch the surface, there are numerous groups that I haven’t listed.

That seemed understandable and in line with what that I have come to believe growing up in our great nation.  However, there was one thing that was in the back of my mind, and it was in the definition I had read about minorities from enycylopedia.com, “Contemporary sociologists generally define a minority as a group of people—differentiated from others in the same society by race, nationality, religion, or language—who both think of themselves as a differentiated group and are thought of by the others as a differentiated group with negative connotations. Further, they are relatively lacking in power and hence are subjected to certain exclusions, discriminations, and other differential treatment.”

Based on that definition, all the “classic” minority groups can find a home, but there are ones we never hear from that I think need to be understood as well.

As a veteran, I come from a warrior society that is largely misunderstood, misrepresented, and often thought of with negative connotations.  While the surface of society fawns over veterans, we are underrepresented in the job market (10% unemployment rate), underrepresented in political office (a decline from 75% in 1960 to under 20% today), and virtually unable to determine our own future at times and subject to many exclusions, like being excluded from many civil rights while on active duty, monitoring of our family on home life that would cause any civilian employer to be brought up on charges, and near inability to bring law suit against our employer when we have been wronged.

Now don’t get me wrong, this is not a piece to cry at how difficult active duty soldiers and veterans have it.  It is merely a look at veterans as a minority and what that means to the minority picture in America.  It is estimated that 7.3% of all living Americans have been in the military at some point.  Compare that number to the approximately 13% African Americans, or 18% Hispanic and Latino population and you can see what a small group our veterans represent.

Why does this matter?  Well, for one, our veterans are a diverse population.  Not as diverse as we could be, but diverse none the less and that diversity is increasing rapidly.  We have representation from every socio-economic class, every state and territory, nearly (if not every) race, ethnicity, gender, and religion.  Veterans represent every political view from the “Alt-Right” to the “Alt-Left” and everything in between.  Veterans are multi-generational families, nuclear families, single mothers, single fathers, Senators, Representatives, Governors, business owners, law enforcement officials, professional athletes, even prisoners and gang members, and so on….

Veterans are unlikely to speak their mind about social and political issues outside of a very small percentage who have found success in the digital age.  Many would argue that the majority of Veterans hold closest to the ideals and dreams of our nation, yet their voices often are unheard.  A few days ago, Havok Journal posted an article titled “Alt-Right and Alt-Left? The Time Has Come for the Alt-Middle” by Paul O’Leary.  When I read that article, it spoke to me as a grass roots call to all the silent voices out there watching our great country get torn apart from the extremes.

It is a call that I echo to our Veterans.  It is time to stop lurking in the shadows, get involved, find your voice and be heard.  If you are on active duty or in the Guard / Reserves, you are still very limited on what you can say and do, use caution and reach out to those of us whose voices have been unleashed.

We veterans are an extremely powerful minority.  We hold such awesome power because of our diversity.  One of my best veteran friends (my OCS roommate) is on the absolute opposite end of the political spectrum from me, but I always read what he writes and value his opinion because, like me, he has lived his life by a code and a creed that few could ever understand.  That great warrior and I would have no problem in collaborating on any initiative, because at our core, our ideals and values are the same: we are willing to give anything for our country.

How many of you veterans are sitting behind a computer keyboard so tired of the country you have sacrificed for mired in this hate and diatribe from both “sides of the aisle?”  This is your call to arms.