HomePoliticsFiancee of Navy Chief Imprisoned in the UAE; The Outrageous Reason Why 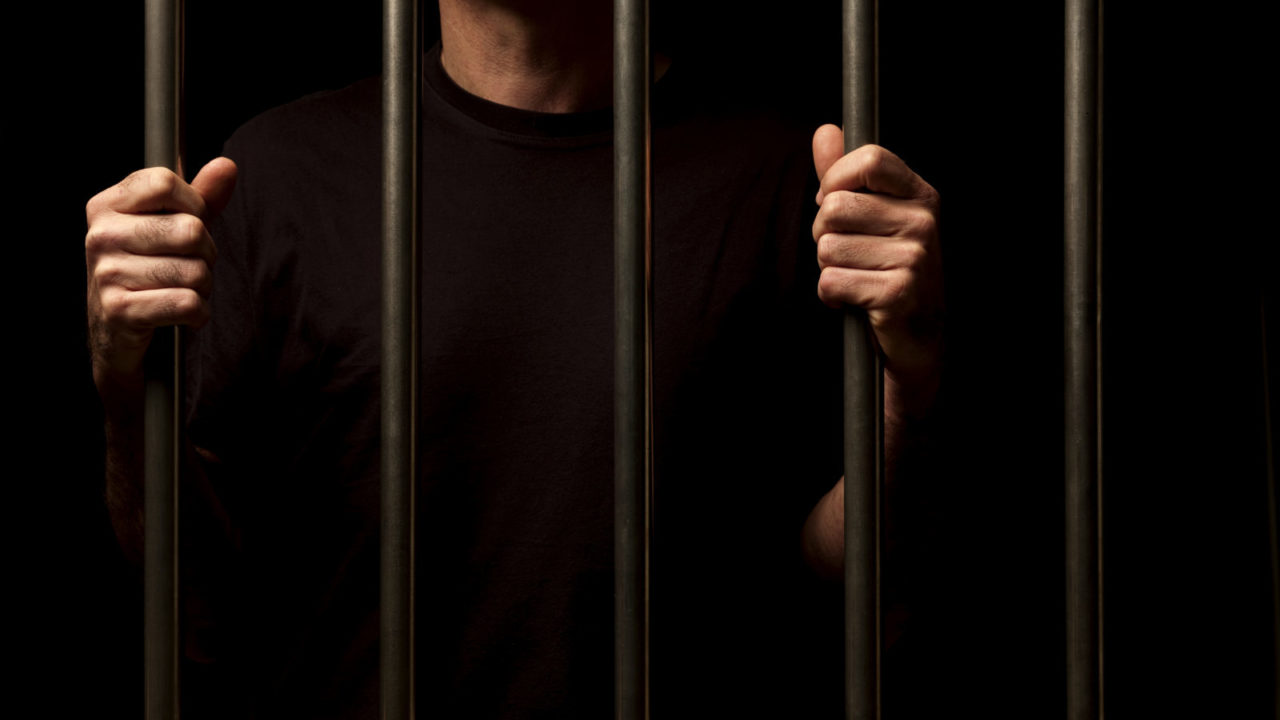 How many times have you taken to social media to vent your frustrations? I wager that at least 50% of your Facebook feeds are complaints about a daily commute, a terrible meal, or the general annoyances of living within close proximity to other living, breathing people. How many of those posts are about someone’s employer? Your own employer?

But are you in danger of losing your job and facing possible jail time for sharing your work-related grievances with your close family and friends, the people you can trust?

Ryan Pate, an American contractor working in the United Arab Emirates (UAE) has already been incarcerated over a simple Facebook post and on March 17th, he will find out if his moment of indiscretion will cost him the next five years of his life.

A life that he had planned on building with his fiancé, Navy Chief Petty Officer Jillian Cardoza.

The UAE doesn’t have the same constitutional rights we enjoy, and often take for granted. Freedom of Speech? Not so much. In fact, the UAE has a cyber-slander law, which essentially states that it’s illegal to “defame” (i.e. complain about) a business or a person. If convicted, Ryan will face up to five years in prison, heavy fines, and deportation.

As a military spouse who has spent some time overseas myself, I know that you have to completely and totally respect your host nations laws and rules of etiquette. But Ryan Pate wasn’t in the UAE when he made those regrettable remarks to Facebook. Ryan was back home in the US, busy popping the question to Jillian, whom he’s known for the past fifteen years, and catching some rays in the Sunshine State.

Ryan Pate, who stands at 6’8” and weighs in at 280lbs and is affectionately referred to as “a mountain that rides” by a coworker of Jillian’s, was beginning to have medical issues related to his job as a helicopter mechanic in the UAE. His American doctor advised him to not return to work or risk worsening his condition. When he contacted his employer in the UAE, they threatened to suspend his pay and were less than sympathetic. That’s when he took to Facebook, just like many of us would have. Just like many of us will continue to do so.

Later, Ryan received a phone call asking him to return to the UAE to have one of the company’s doctors check him out. He packed his bags, kissed his fiancé, and flew to the UAE. Upon arriving however, he was immediately fired. As if that wasn’t bad enough, he was then met by the local police, who had screenshots of his Facebook post. Not allowed to make a phone call, Ryan was able to text Jillian before they took his cell phone from him as well. If it wouldn’t have been for that text, there’s the chance that Ryan would still be incarcerated and his fiancé, friends, and family would have no clue what happened to him.

Since then, Ryan has been able to make bail but is still awaiting his trail on March 17th. I was able to sit down and speak to Jillian Cardoza a few days ago and one of the things she made sure to tell me was this:

“One of the things that might be lacking in some of the stories that have been published lately is the comments we have made regarding the legal system in the UAE and our respect for the country, the people, and our remorse for Ryan’s Facebook post and any offense that may have been taken by the UAE or its citizens. We have not, do not, and never will question their laws or how they govern their nation. We are very determined to show our genuine respect and remorse for any offense.”

To clarify Ryan’s charges, he’s being charged for verbal (cyber) slander against his company and verbal (cyber) slander against his supervisors. Ryan’s remarks, while not well thought out and banged out in a moment in frustration, were not against the Islamic or Muslim nations. They were directed at his employer in a moment of heated irritation. And they were made from American soil.

Jillian has done everything in her power to help bring Ryan home, including creating a gofundme.com account to help offset the quickly mounting and financially staggering legal bills.  The situation has already cost Jillian her savings account, including money she planned on using for her wedding to Ryan. Now she just wants to bring him home.  What many don’t seem to understand is just how quickly those bills add up, especially when it’s for legal aid from half a world away.

Jillian also reached out to Florida Congressman David Jolly. Congressman Jolly has been a champion for Ryan’s cause and has asked Secretary of State John Kerry to have the State Department intervene as well as contacted the attorney general with the UAE to ask for clemency for Ryan.

In an interview with Fox, Congressman Jolly said: “This is a terrifying prospect, that a United States citizen, on United States soil, can engage in constitutionally protected activities, speech, and then fly overseas and be detained. Imagine if the United States were to detain an Emirati for lawful behavior in their own country but we decided to detain them here.”

Yes, imagine that. Imagine if we baited someone over with the promise to fix a wrong, only to lock them up because… well, we didn’t like what they had to say. He did not make threatening remarks, he, like the rest of us, was simply frustrated and angry over the treatment he was receiving after giving so much time of his life to the company he worked for, so he could provide for himself and his future wife.

Don’t let a fellow American remain in prison for something that isn’t even a crime in America; help bring Ryan Pate home. Email your local congressman or woman, or donate to Jillian’s gofundme.com.  At least help spread the word.