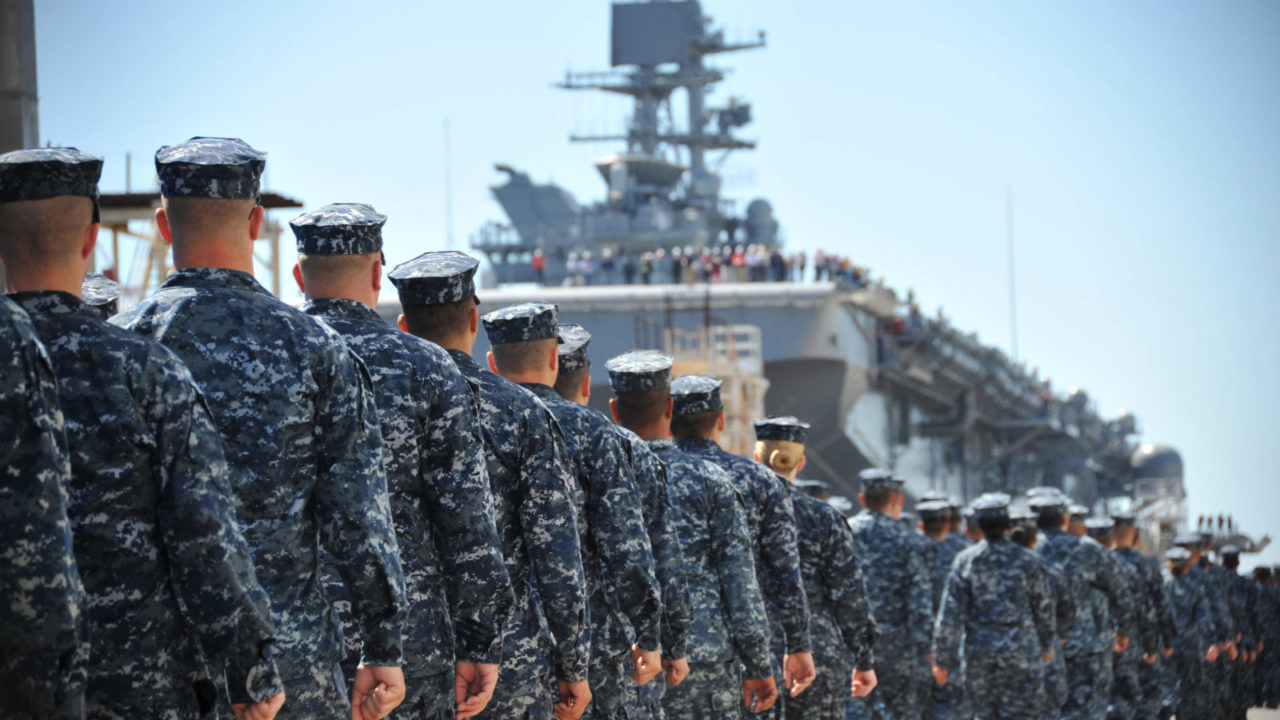 As most of you are aware, on 17 June 2017 the USS Fitzgerald lost 7 Sailors and on 21 August, the USS McCain lost 10 Sailors.  The Surface Warfare community has not experienced such a loss in nearly 30 years since the explosion on the USS Iowa that killed 47 sailors.

After the collisions, I have quietly tried to make sense of what happened.  I have just recently returned to the Surface Warfare community after spending the majority of my career working in the world of Naval Special Warfare.  At this point, I am an outsider looking in and trying to learn about my new environment, and to make sure I am pulling more than my weight of the work load.

While trying to understand what happened, I have made the mistake of reading comments posted on Social Media of what people think happened.  Comments from people from all walks of life and most who seem to have never served a day in their life in the Navy or on a Warship.  One comment has particularly bothered me.  After the Navy announced the firing of several Admirals, including a Command Master Chief, one podcaster stated the collisions happened because the “Navy has gone soft.”

I want to assure anyone reading this:  The United States Navy has never been stronger than it is today.

I know it’s hard for most of us to remember a time that the US has not been engaged in war.  We have been in Afghanistan for 16 years and Iraq for 13 years.  No one knows that better than pre 9/11 service members, especially given there are very few of us still on Active Duty.  But before Operation Enduring and Operation Iraqi Freedom, during the time that most Army units were running training evolutions, the Navy was steadily deploying around the world to carry the Big Stick.  Before Bosnia, before the Gulf War, before Panama, before Vietnam, before the Korean War….The Navy has quietly and steadily deployed during War Time and during Peace time since its inception 241 years ago.

No one does it better than we do.

As I have stepped back into the Surface Navy, I have done so with very little experience and official Surface Warfare qualifications.  So I have started at the bottom of the training pipeline with 18 and 19 year old Seaman and brand new Junior Officers.

Classes are typically taught by senior 1st Class Petty Officers and Chiefs, and some are taught by trusted 2nd Class Petty Officers.  Most of the training has been done “in house” and the instructors still have a day job.  Some of the Instructors are Gunners Mates and are responsible for any and all aspects of ammunition on board the ship, whether its 9mm rounds, 5 inch rounds, or highly precise, multimillion dollar missiles.

In addition to teaching, managing their daily tasks and subordinates, most of the instructors are also balancing Duty.  Duty is not their day job.  It’s the 24 hours a day, 7 days a week job of ensuring proper security is being maintained on the ship and making sure the ship is ready to start to get underway if needed.  Duty is broken down into sections and each Sailor essentially works for 24 hours a day once or twice a week.  A sailor may work a normal work day and then stand watch in the middle of the night, and is expected to work a full day the next work day, only running on a few hours of sleep and lots of caffeine.

But when the bells ring, everyone is beside each other backing up the other one so the ship can get the attention it needs.  They are a family.  And like any family, there are of course some dysfunctional members, but as a whole, it’s an amazing thing watching these crews breathing life into Warships.

I can’t speak to high level policy decisions that happen in the beltway, or even administrative orders from Millington, but I can speak to the level of dedication at the lower levels.  Sailors are hardworking.  They are unruly at times, but will back each other up when its time.  They are professional, and know their jobs because that’s what Sailors do.  They work long hours, more than most will ever know, and they do it when Wars end and people forget ships are still required at Sea.  At times, they work in terrible conditions covered in grease and smelling of Jet fuel and only a few hours of sleep, and often for weeks or months with no days off.

They are the hardest Sailors in the world.

While recent events are heartbreaking, I want to assure everyone that the United States Navy is still the strongest Naval force this earth has ever seen.  Horrendous mistakes were made on the USS Fitzgerald and the USS McCain, but these ships were good ships and had good crews.  These were also extremely hard worked ships ported in foreign piers.

And as of right now, the Navy has acknowledged that training in specific areas fell short.  With that in mind, remember the Navy has kept ships out to Sea for 241 years.  Even as you read this, there are 10’s of thousands of Sailors somewhere in the world, fiercely carrying the Navy’s Honor wherever they go.  The Navy will correct the course and continue to provide diplomacy wherever is needed.