HomeNationContemporary AffairsClown Shoes: The Circus That Is The Bergdahl Trial 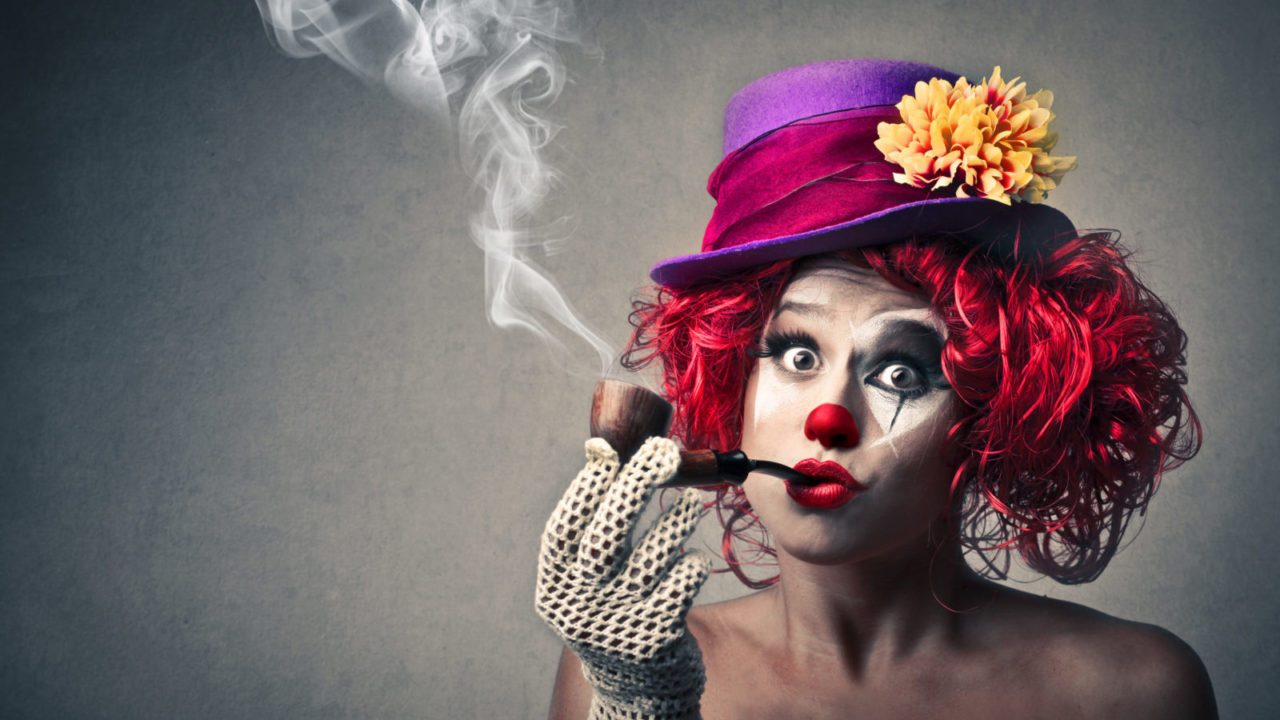 Editor’s Note:  This article is over a year old.  Soooo…. where are we on this, Army?

I have to hand it to the military. Either there was some 2nd Lieutenant fresh out of law school who thought he could gain some brownie points by pushing hard against the rules and denying the defense attorneys for Bergdahl access to the prosecutions documents, or someone is dumber than dog snot.

It is a basic rule of law that the defense gets to see the evidence. Slapping “Classified” all over it in an idiotic attempt to deny access, and cause yet another delay has to be the work of the Keystone Cops. This entire situation has been one travesty of justice from the beginning. The procedure of law determines what the Defense of the accused has access to and any lawyer should have known that already.

Denying access is stupid and infantile. And before anyone with a clearance says that the prosecution could not “release” the information, they should have run it up the flagpole before it got to this point and delayed the trial yet again.

I want a speedy trial and I am not getting it. Yes I know my wants and desires don’t count. I want to know the facts. And then when all those have been done in accordance with the law, I would like to see PVT. Bergdahl pay back the 300,000.00 plus in back pay he “accrued” while a “captive” and be put in prison.

I do not doubt that Bergdahl was held captive by the Taliban. There is a saying, make stupid choices, win stupid prizes. His actions have consequences. They all apply.

Why does he deserve prison? He deserted his post.

Are those three things reasons to make him guilty, not necessarily but as they are irrefutable at this point (IMO), they show someone who had no clue what the world around them looked like and who had a questionable grasp of maturity and reality. At best he was self-righteously delusional, at worst he was the most completely ignorant private to ever graduate Basic.

I have seen people do some astoundingly dumb things in the Army. I have read safety reports about the most ignorant accidents and cost lives. But walking 20 miles through enemy territory after sneaking off your base and deliberately leaving your weapon and other equipment behind so you can tell “higher” how mean the people were is just about the most ignorant thing I can imagine.

That does not make a valid defense in my book. All he had to do was obey his orders. He had access to the chain of command and had he attempted to utilize it, he would have been set straight.

In any case of military UCMJ action that does not have major political involvement, the case is over and done with in an efficient manner. Cpl. Wassef ali Hassoun disappeared in 2004, was found in Lebanon, brought back to the US, and was given a trial and convicted and it barely hit the airwaves.

But then, he did not have the President bring his mom and dad up to the White House and take them into his confidence as they “rescued” him. The political involvement in this issue started at the beginning and has not ended. The damage the initial involvement will not fade and there are rumors, unsubstantiated though they may be, that say as soon as a guilty verdict comes down, a Presidential Pardon will hit right after.

The fact that these rumors exist is evidence that no one trusts the outcome of this trial and every step of procedural stupidity lends more credence to the fact that it is biased towards letting him go instead of a fair hearing. The fact that he was charged at all is astounding. But it also looks more and more like lip service as time goes by.

The Brotherhood of Arms gets tossed around a lot. This case is no different. Bowe Berghdal was part of that Brotherhood until his actions appeared to have betrayed the very people who form that Brotherhood. I say “appeared” because while I know what I believe, I am not in the trial. I know what the reports of the day said and the follow up because I have seen them.

His best defense, based on what I do know, is to claim terminal stupidity of the average private and throw himself to the mercy of the court for being an unmitigated dumb ass. That is the best course of action for him. It goes downhill from there.