HomePoliticsBe Wary Of The Hand That Throws The Poo 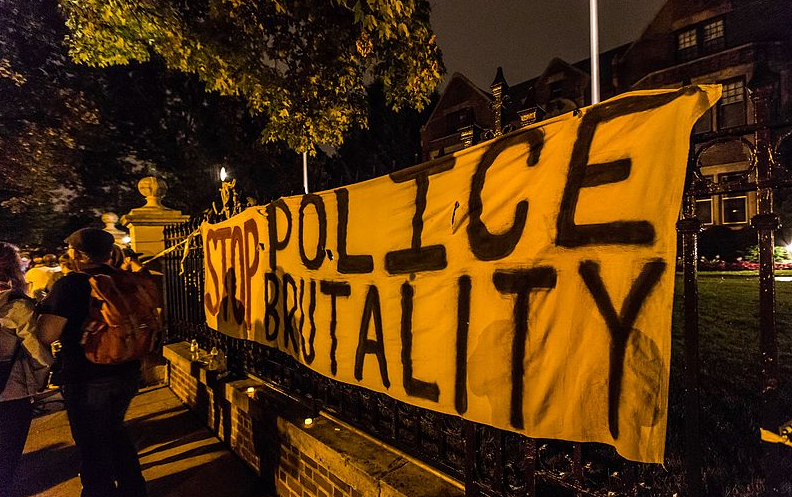 In different cultures, there are many different ways of non-verbally expressing our dislike or animosity towards someone. In America, we have the good old middle finger. When deployed, the operator is telling his intended target to have “intercourse with oneself” or something similar. In Iran it’s thumbs up, Brazil the “OK” sign, England, the backward peace sign.

In certain Caribbean and Arab countries, they use the “five fathers” gesture (right index finger pointing at the five digits on your left hand). It means you are the son of five fathers or, put in modern vernacular, your Mom’s a Ho…Literally, every nation and culture has multiple ways of expressing disdain towards another without ever uttering a word.

In Greece, the hand and arm signal for insulting someone is the Moutza. It looks like the “talk to the hand” gesture used in America. It goes back to ancient times when criminals were paraded in the streets. Citizens would smear cinders and, in some instances, fecal matter on the crooks.

So, in literal terms, it means, “I smear shit on you.” When you’re really mad at someone you can do a two-handed version. In essence, doubling the amount of poo you are launching at your intended target.

So where am I going with this? As interesting as non-verbal insults are, that isn’t what this article is about. The topic is politics and who is smearing the shit. I’ve concluded, especially over the past few years, that the vast majority of politicians are corrupt and dishonest. In recent times we’ve seen:

So, as a politician, what do you do when breaking laws and involving yourself in corrupt activities? The Moutza! You throw shit at other people to make them look bad to distract attention from yourself.

-Invest large sums of money in microchips and then get a bill passed through Congress supporting chip technology? Follow up by throwing shit on a political rival by sticking the Feds on him.

-Running for office but you have a history of making racist statements? Throw shit on the cops! Paint them as oppressors of minorities.

But politicians take note, that shit came from somewhere. It’s your shit, covering your own filthy hands, and there are only so many places to wipe it. And when there’s no one else to wipe it on, it’s stuck on you. It’s a visual, symbolic representation of the levels you were willing to stoop to cover up your misdeeds, dirty dealings, and crimes while trying to draw attention away from yourselves.

So be wary of the hand that throws the poo…