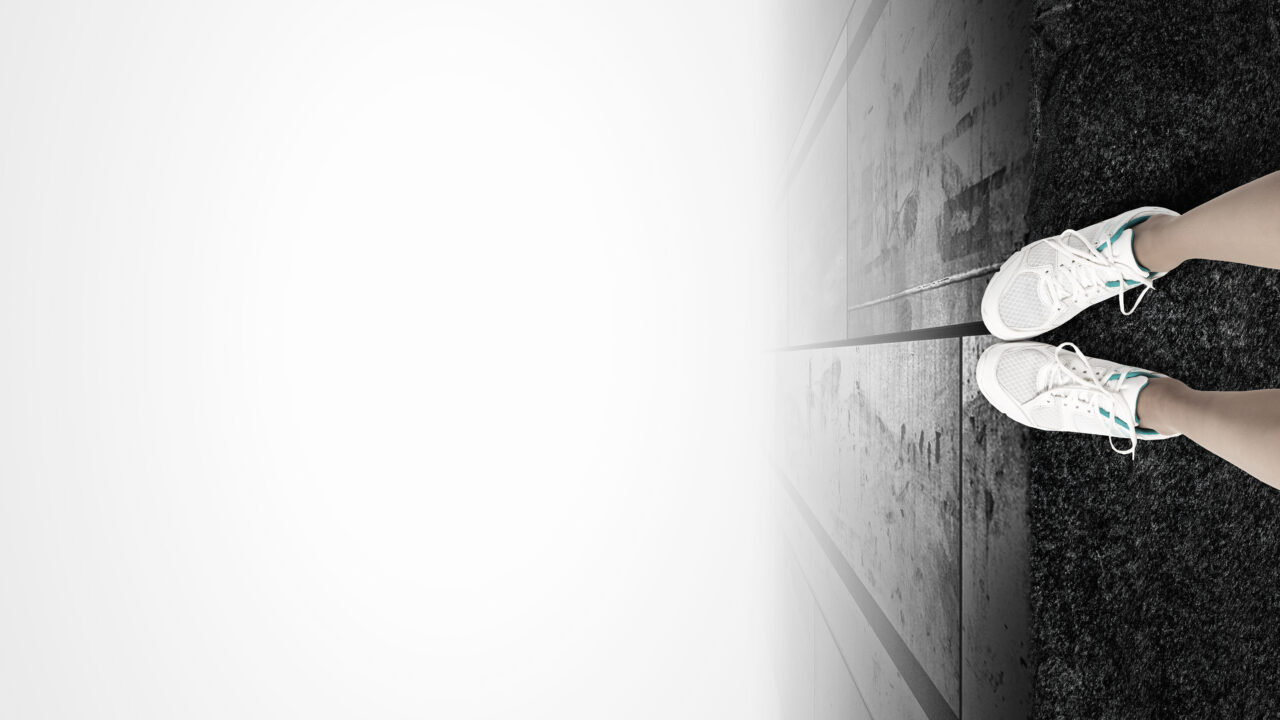 Over 40% of patients with a chronic illness will commit suicide this year (Kontaxakis, 1988). Is this because they were diagnosed with a disease? Is it from being tired of feeling sick? Is it the feeling of being alone? Is it the grief of the life they had before chronic illness? Or, is it a combination of all of these?

“Are you bulimic? What’s wrong with you?” For me, and many of my friends who have the same illnesses, the reason our illnesses can lead to poor mental health is a combination of all of the above. Before I was diagnosed, I felt so alone. People thought I was bulimic and would ask what was wrong and going on with me. But I could not give them an answer. I felt misunderstood and alone like people thought I was faking it.

I was diagnosed with Crohn’s Disease in 2020 after searching for answers for three years. I had reached a point where I could not go to class. I couldn’t get out of bed due to lack of energy, staying up the night before because I was throwing up, or just feeling like I had the worst stomach bug ever. One of the hardest things for me to grasp was that I could not commit to everything I had before the illness.

For example, as a college student, my priority was to make it to my classes. So I didn’t have a social life outside of going home to see my doctors. My close friends seemed to understand and always supported me, but nobody really understood what I was going through. I couldn’t go out to eat with friends. I didn’t have friends who could relate to what I was going through. My family didn’t understand because for most of the year I was away at college. I didn’t feel as if anyone in the world knew what was going on in my life.

I remember just about every call with my dad throughout my freshman and sophomore years of college. One specifically was when my doctor tried to get me into a clinical trial after I was diagnosed. I got a call in the middle of my statistics class from my doctor. So I stepped out to take the call. He told me that my disease was too far progressed to enter the trial and that we would try to figure out a treatment plan as soon as possible.

When he hung up, I was crying in the staircase of our math building and called my dad. I continued to tell him how I missed being “normal,” that life wasn’t fair, and that I did not understand why this was happening. I walked back into class without tears, but my face was red and puffy. So naturally, classmates asked what happened and then didn’t know what to say if I told them everything. A few weeks later, I called home saying I wanted to come home and not be at school anymore. But that was not an option, because I also knew I needed to stay.

It is also hard not to grieve the life we once lived and the goals we once had. I used to be able to go to class, meetings, and sports practice, then stay up and do homework at night without a nap. All of the sudden, I could barely make it to class and my grades suffered because of it. As I look to the future, this is something I still struggle with. When applying to college, one school I was considering was the U.S. Naval Academy.

I went to their Summer Seminar and did all the obstacle courses, physical training, PFTs, etc. my junior year of high school. I ended up choosing to go elsewhere but kept the option of joining the military on the back burner. However, that opportunity has been taken away. My body could not go through the physicality required of the military anymore. I wouldn’t be able to eat anything due to dietary restrictions. It’s hard to grasp that four years ago, I was perfectly capable of joining the military and doing whatever I wanted. I could push my body during workouts without consequences other than being sore.

Since my diagnosis, I have found a community of people who have the same illness as me and are super supportive. But there are still times I feel alone or misunderstood. If you ask me why the suicide rate is high in patients with chronic illnesses, this is the reason I would give you:

“Imagine having to figure out a whole new way of life that nobody understands and nobody will ever understand. Imagine the feeling of feeling so alone and misunderstood that you just can’t take it anymore.”