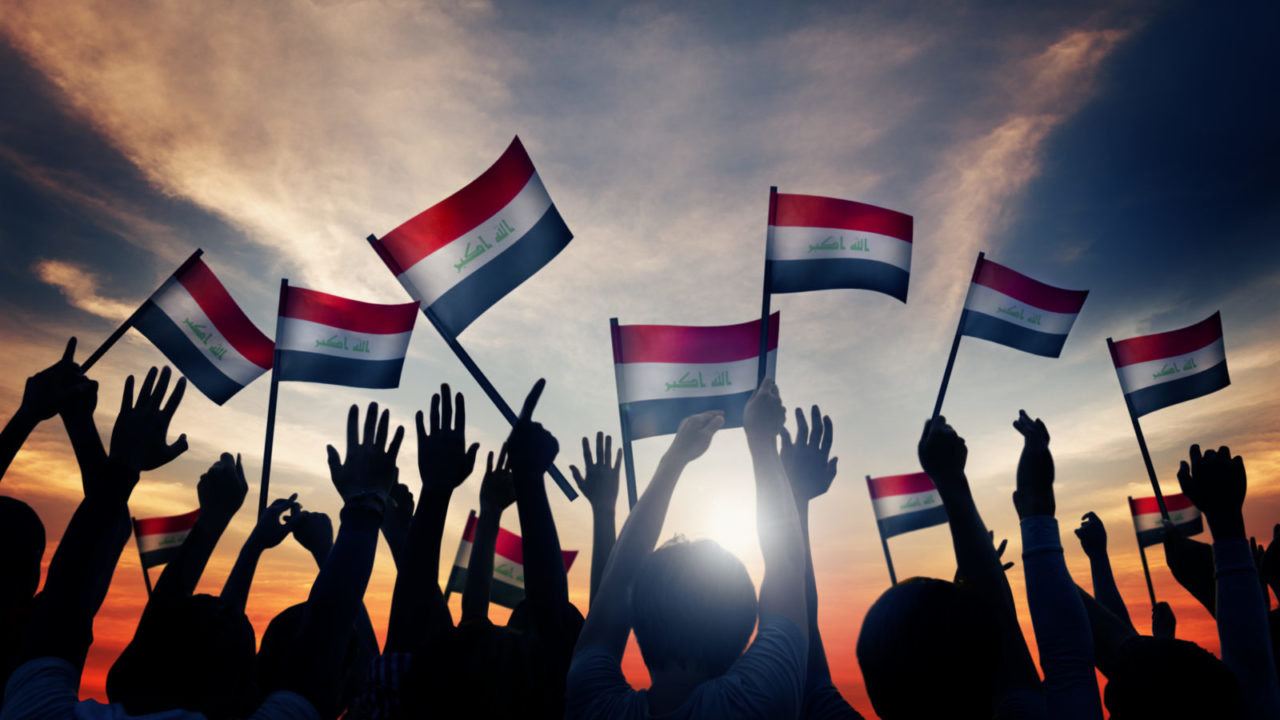 I reacquainted myself on Facebook with one of the leaders of the Iraqi citizens group whom we joined with as they fought Al-Qaeda. In the neighborhood of Ameriya, two Christians were kidnapped which sparked the local uprising. Within two months our neighborhood of Ameriya was largely clear of Al-Qaeda and our patrols largely consisted of smiling and waving like pageant queens. You cannot make this stuff up, and that is what separates those who live in safety and those who take risks. Survive- you get some really great stories and make some really interesting friendships.

I went from regretting going to Iraq, then learned these tidbits of information over the years that turned my borderline cynicism turned into thankfulness. I’m thankful for the experiences I had and the new appreciation for life today. Someone who was once an enemy and probably tried to kill me or another American soldier is now my friend and my brother.

Seven years later after Iraq I have concluded: God used the war in Iraq. Iraq is the second most mentioned country in the Bible and the United States drastically changed the environment there. Coincidence? Highly doubt it. So what is going on?

I think the answer can be found by looking in the Old Testament which mentions some of the places we are currently reading about in the news. Isaiah Ch. 17  talks about the destruction of Damascus- well it’s still there. When this destruction happens I think Syria’s ties to Russia and Iran set up events described in Ezekiel Ch. 38 and 39. For all of the regional places mentioned in these two chapters there is no mention of Damascus.

In my four part series titled “The Middle East: A Shia Caliphate?” I looked at these chapters of scripture through military, political, cultural and logistical points of view and described what these scriptures might look like without scriptural references. Many hard questions were asked to avoid making assumptions. After completing this research, I sent it to contacts who had worked for the CIA, NSA, and a former intelligence officer who worked for Saddam Hussein for feedback. I was pleasantly surprised when these different contacts within the intelligence community gave a thumbs up on the analysis. Keep your eyes open, read these chapters for yourself and do some homework- don’t take my word for it.

Today, Iraq is helping me learn about grace- even on our worst day God loves you and me. The defensiveness I once returned from Iraq with has gradually faded because grace protects better than my body armor. In return, I have to give others grace even when my defensiveness wants rear its ugly head. Defensiveness prevents the vulnerability which relationships require. When I trust grace to protect me my defensive walls are not required anymore. How many of us harm our relationships by this defensiveness? Grace takes on the enemy within us.

The challenges of returning some days are still overwhelming. I discovered four years ago God loves me on my worst day. It takes the focus off of the immediate challenge ahead and refocuses my attention on that God loves me. Because I am loved, I am capable of loving others and myself even my worst day. Once a soldier always a soldier, and a soldier who is living is one who is loving others. I hope you have people in your life whom you can love and learn about grace.

Because of experiencing Iraq, my goal is to make someone’s world a better place today.

This first appeared in The Havok Journal October 26, 2018.