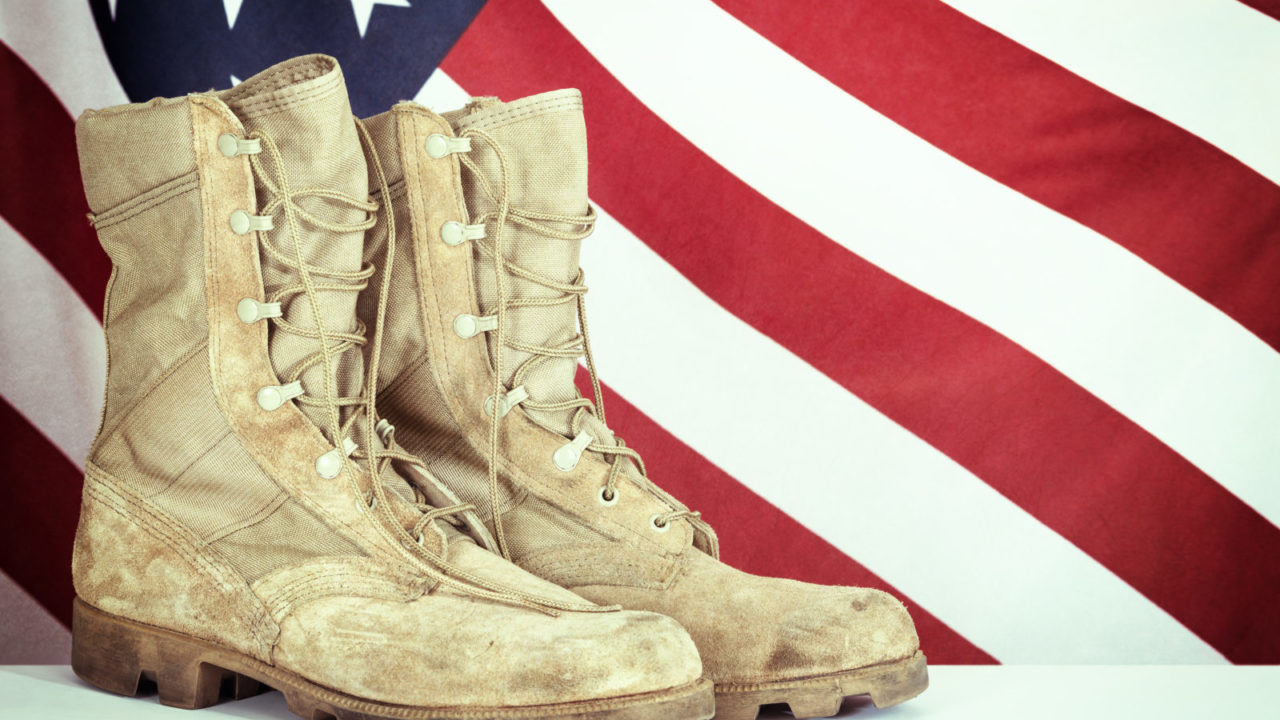 Seven years ago, we withdrew all of our combat troops from Iraq.  We’ve been piecemealing them back in ever since… and we’ve been losing.

The recent decision to commit an additional 600+ troops to Iraq, ostensibly to “advise and assist” Iraqi forces as they begin the long slog to retake the strategically-important city of Mosul from ISIS, brings the acknowledged number of US forces in Iraq to over 5,000.

That’s enough to ensure the safety of US forces on the ground in Iraq, but that’s about it.  It’s not really enough combat power to take meaningful offensive action.  Nor is it likely to be enough to provide meaningful assistance to the Iraqis, who have been trying to build up the capability (and the courage) to retake Mosul since last March.

US manpower, airpower, and political power have been enough to contain ISIS and prevent the loss of more key terrain, but it hasn’t been enough to reverse strategic losses.  The message to troops in Iraq appears to be, “don’t lose… but we don’t really want you to win, either.”  That’s no way to fight a war.

With rare exception, we’ve been fighting an “economy of force” mission in Iraq every year since 2003, when we should have been looking at the “principle of mass.”  Despite the President’s drumbeat of no “boots on the ground,” US troops are present, and dying, with their boots firmly planted in the dust of Iraq and without the tools they need to do their job, without a clear, achievable end state, and more importantly, without a reliable partner on the ground.

The forces that the US troops are “advising and assisting” are a hodgepodge of Iraqi government troops, Sunni tribal forces, Iranian-backed Shia militias, and Kurdish paramilitaries.  Each of them have their own, conflicting vision for the future of Iraq, none of which line up with the US one.  And right in the middle of it all, are the US troops.

If the definition of insanity is “doing the same thing over and over and expecting a different result,” then the US policy in Iraq right now is truly insane.  We spent the better part of a decade protecting, training, enabling, funding, and leading Iraqi forces, only to seem the break and run from from a poorly resourced but highly motivated terrorist rabble that now calls itself the Islamic State.  Not only did the Iraqi troops we trained leave their dignity behind in places like Fallujah and Mosul, they also left behind the weapons and heavy equipment we paid for and gave to them.

I don’t know what the future holds for the war in Iraq; Candidate Clinton says she would not send any more troops to Iraq, ever.  Candidate Trump says he would send 30,000.  Neither of those is what we need.  What we need for both candidates… from either candidate… from SOMEONE… is a coherent, achievable plan that includes victory instead of stalemate, and either a flood of commitment or a turning off of the tap.  The trickle of commitment we are sending in now is not enough to extinguish the fire burning out of control in Iraq.  Right now, all we’re doing is fanning the flames.