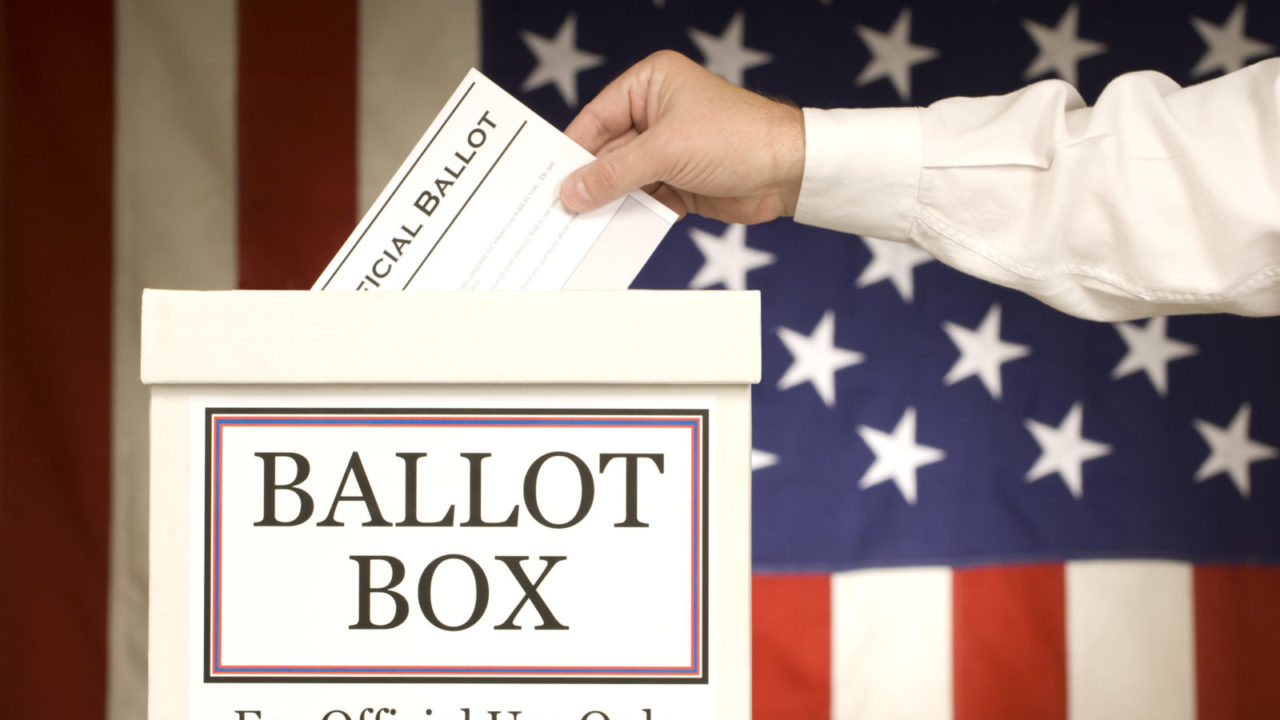 President Barack Obama recently made headlines after giving thought to the idea that voting should be mandatory in the United States.

Speaking in front of citizens in Cleveland, Ohio, the president spoke at length over a variety of issues, mostly in regard to the economy and to bolstering middle-class economics during a town hall session, but an interesting question was sent his direction by someone in attendance.

“Other countries have mandatory voting,” Obama stated, “It would be transformative if everybody voted — that would counteract money more than anything,” which was the first time he had spoken about such a proposition in public.

The question is an apt one to consider, with concerns arising that the wealthiest in society have too much leverage in the world of politics and voter turnout being the lowest in almost eight decades. Back in 2010, the Supreme Court gave its ruling on an important case, Citizens United v. Federal Election Commission, which concerned whether or not is was constitutional for the government to prohibit corporations, unions and other associations to use monetary funds to persuade the voting public in election matters. The court held while corporations and the aforementioned cannot legally contribute to campaigns directly, it is not unconstitutional for them to use funds on other mediums (such as political action committees) that can have an impact in informing the voting public.

Much to the chagrin of John Q. Public, this ruling was seen as a decisive blow to the voice of the individual and a tremendous victory for corporate America. Shortly thereafter, hundreds of millions of dollars poured into the 2012 and 2014 election cycles by such entities attempting to levy their will in the political arena with staggering results for candidates who received large donations from super-PAC’s, helping pave their path to victory. The lesson was quickly learned — in elections, sometimes money matters more than the message a candidate sends.

Compulsory voting isn’t widespread amongst countries across the globe, but it does exist. Thirteen percent of nations have mandatory voting, while a significant portion 85 percent do not have such a requirement. (Note: four nations do not have elections of any kind, which makes up for the two percent difference.) Twenty-two countries have compulsory voting laws, but only twelve enforce the law.

One of the questions that arises is, “Is voter turnout in nations where citizens are required to vote improve voter turnout?” The answer is complicated, but on numbers only, the answer is yes. There is a roughly a 7.37% higher turnout in such countries, though it doesn’t exactly have any correlation to the efficacy of governance within them. In places where sanctions, penalties or jail time can be levied against non-voters such as Australia and Belgium — the rates are quite high. In countries where no course of action is taken by those who refused to participate, like Mexico and Bolivia, voter turnout is much lower albeit higher than the United States.

The debate sets forth quite a few philosophical and political questions. It also denotes a certain amount of practicality. The matter at hand is, “Would compulsory voting be best for America?” and there are ample arguments on both sides.

Proponents of compulsory voting often state that implementing such a policy would accomplish several objectives. One, it would strengthen our democracy by hashing out existing disparities amongst citizens which are the result of socio-economic factors. Two, it would help strengthen citizenship and enhance the notion of civic duty. Third, it would help alleviate political polarization in America. Last but not least, there are some who believe that it would make way for the “majority will” of people to be followed, and as Obama and espoused, help combat special interests from being the primary sources of policy formation.

Critics on the issue point to historical documentation which shows that countries like Australia, didn’t implement mandatory voting to increase voter turnout, but to fortify support for governing parties within their particular systems of government. It is also important to note that the countries who have voting laws in place have vastly different types of governments than here in the United States. Others go on to state that such a mandate would be beyond the powers granted to Congress, which would cause a great deal of legal obstacles and likely could only be done through amending the Constitution — since many of the voting laws in this country differ on a state to state basis. 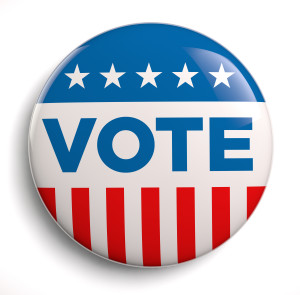 The idea that more voting constitutes better government is a great leap of faith, but it is one that is far from reality. From my time studying elections and electoral history as an undergraduate in my school’s political science program years ago, my research would signify the opposite. Nations with quality governments and sound governance will breed higher turnout, not the opposite. It would be hard to point out any strong evidence that an increase in voter turnout breeds better practices of government by those who are elected.

On a similar note, the average American voter may go to their polling station with good intentions, but they often lack knowledge and judgement on issues concerning economics, foreign affairs and a myriad of other issues related to politics. Many voters are misinformed and lack the educational background necessary to make well thought out decisions that have a positive impact. There is a defined apathy by many in our nation in regards to politics. A lot don’t care, nor do they feel that their presence on election day matters. Unfortunately, the combination of the aforementioned has been borderline lethal and non-conducive to making America a better place. Which is why I have sincere qualms that executing a law that requires people vote won’t change matters for the better.

We live in an era where political battlegrounds have become the ultimate time-wasters on a myopic field of issues that only pander to the extremes of each party. Our current Congress and those prior have continuously displayed this with their short-sightedness and penchant for schismatic behavior that has become poison to integral veins of our great nation.

Enacting compulsory voting won’t help change the status quo of gridlock in Washington nor the influence of big money in the realm of politics. What is necessary is an increased emphasis on civic and political education in our schools and other avenues that will help cultivate a culture where people begin to learn the importance of such issues and begin to have a new found respect and appreciation for a civic responsibility many take for granted.

Planting those seeds can help ensure a prospect of a better future for ourselves, our children and those thereafter — and is humbly a much better course of action than coercing people into an highly complex decision making process they show little virtue or value in our present day.

Editor’s Note:  This article first appeared in The Havok Journal on 22 March 2015.