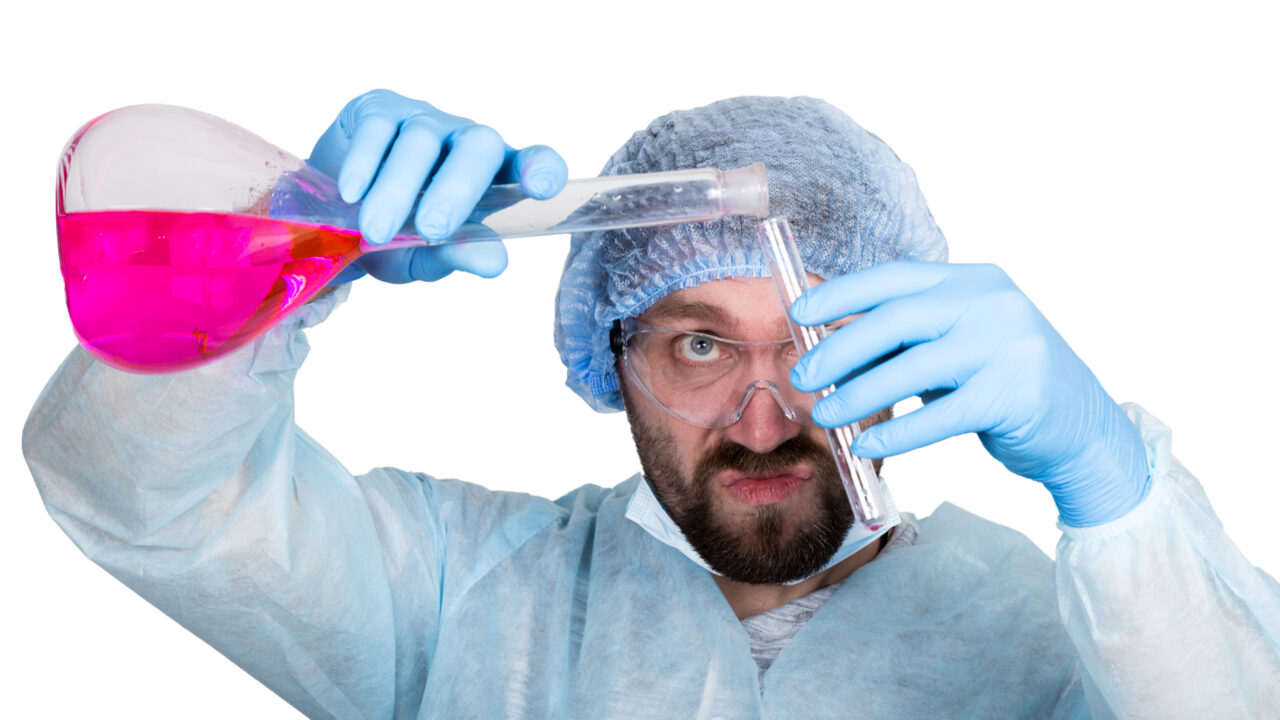 Radicalization into violent extremist ideologies typically results from real or perceived injustices, exclusion, limitations, restrictions, or persecution due to their sub-national identity, such as religion, ethnicity, race, or political affiliation (Subedi 2016). The path to radicalization is often slow and develops over time, but shifts into extremism can be rapid and unforeseen, sparked by a triggering event or victimization. For example, Timothy McVeigh’s extremism manifested somewhat quickly following the Waco siege on the Branch Davidians versus Tamerlan Tsarnaev, one of the Boston Marathon bombers, which was far more gradual of a process.

The four stages leading to violent extremism in “regular civilians” are pre-radicalization, self-identification, indoctrination, and extremism (Silber and Bhatt 2007). Pre-radicalization involves individuals within at-risk communities such as those in the diaspora or ethnic, religious, or racial minorities; education, age, social class, and culture also often play an initial role towards radicalism. Self-identification is where the individual begins to associate themselves with a specific sub-national identity and begins to bond with and is more easily coerced by those who share that identity; economic, social, political, or personal events often trigger acceleration of this stage. Indoctrination is the stage where the individual becomes much more involved in the developing ideology and begins to disassociate from their previous life and contacts. Finally, extremism is where the radicalized individual participates in recruitment, fanatical activities, and violence associated with their new identity more enthusiastically.

As was stated in the previous paragraph, diaspora communities and sub-national identities are most at risk for radicalization into violent extremism. Recent low-intensity conflicts and the Global War on Terrorism have afforded numerous immigrant and Muslim communities opportunities to feel either alienated and ostracized or find a cause to foster a connection with others in seemingly similar social circumstances (Day and Kleinmann 2017; Korn 2016). Exploitative recruiters and mentors warp and manipulate benign religious scriptures and ideological teaching to promote calls to action and capitalize on the push/pull factors leading to extremism. Racial, ethnic, and religious bigotry and economic or social class are the most often exploited of these factors.

The processes for fomenting right-wing extremism versus their left-ing counterparts are different, but there are inherent similarities in all extremist forms. As was stated earlier in the post, regardless of religious, ideological, or political motivation, the path to violent extremism is almost always the same. In most cases, radicalization stems from real or perceived “grievances tied to social ostracism, political exclusion, lack of access to justice or resources, and repression or abuse by state and security services” (Lindborg 2016). In both right-wing and Islamic extremism cases, the feeling of being abused by government and law enforcement and societal marginalization of beliefs or norms often devolves into extremism (CELL 2020).

Conversely, although politically or ideologically motivated, left-wing extremist radicalization tends to focus less on personal infringements or violations and leans more towards altruistic movements and social justice (Rapoport 2019). For example, suppose one examines the words and ideas within the Students for a Democratic Society’s “Port Huron Statement” (1962) or Ulrike Meinhof’s “Urban Guerrilla Concept” (1971). In these cases, the manifestos all proclaim that their acts of resistance or violence are in others’ interest. The same is often true with public statements following attacks by other left-wing extremist groups such as Democratic Students of America, Weather Underground, and the Earth and Animal Liberation Fronts.

To put the contrast in a more modern perspective, the recent violence associated with the Capitol Hill breach by angry, right-wing Trump supporters was due to feelings of marginalization and victimization following the November 3rd election results. Antifa and BLM-aligned left-wing radicals had planned similar if not more disruptive activities should former President Trump have won the election in the name of social and progressive justice (“Stopping the Coup” 2020).

Finally, over the last twenty years, the rapid expansion of web-based technology and online social media platforms have increased extremist groups’ ability to spread their violent ideology and recruit new members than they were previously able to. The rapid dissemination of information, propaganda and recruitment materials makes it extremely difficult for law enforcement, intelligence agencies, and community leaders to counter and refute extremist rhetoric (Aziz 2017).

Groups of all ideological walks ranging from Da’esh, the Boogaloo Bois, and Antifa use social media and the internet to recruit for, promote, and coordinate their agendas and causes (Finkelstein et al. 2020). Identifying and de-platforming these online outlets in combination has served to stymie some extremism from becoming too prolific, but this too often drives communication underground and into more clandestine areas not as easily monitored, moderated, or countered (Szmania and Fincher 2017).

In closing, combating extremism involves various elements and is not relegated to community intervention or law enforcement/military action. Early and rapid intervention within at-risk populations requires community engagement and policing and changing some in-group/out-group dynamics that lead to social identity conflict before becoming toxic and extremist. There are risks of rapid radicalization due to triggering events that can wrap up large swaths of people, not just individuals, as seen in the U.S. since the summer of 2020.

Extremist groups of all ideologies have used online platforms to promote their various causes, but even preventing the exploitation of these mediums will never eliminate the problem. Only providing access to accurate and relevant information and education mitigates the extremist message most effectively.

Anonymous. 2020. Stopping the Coup: the Disruption Guide for 2020. Disruption-Project.org.