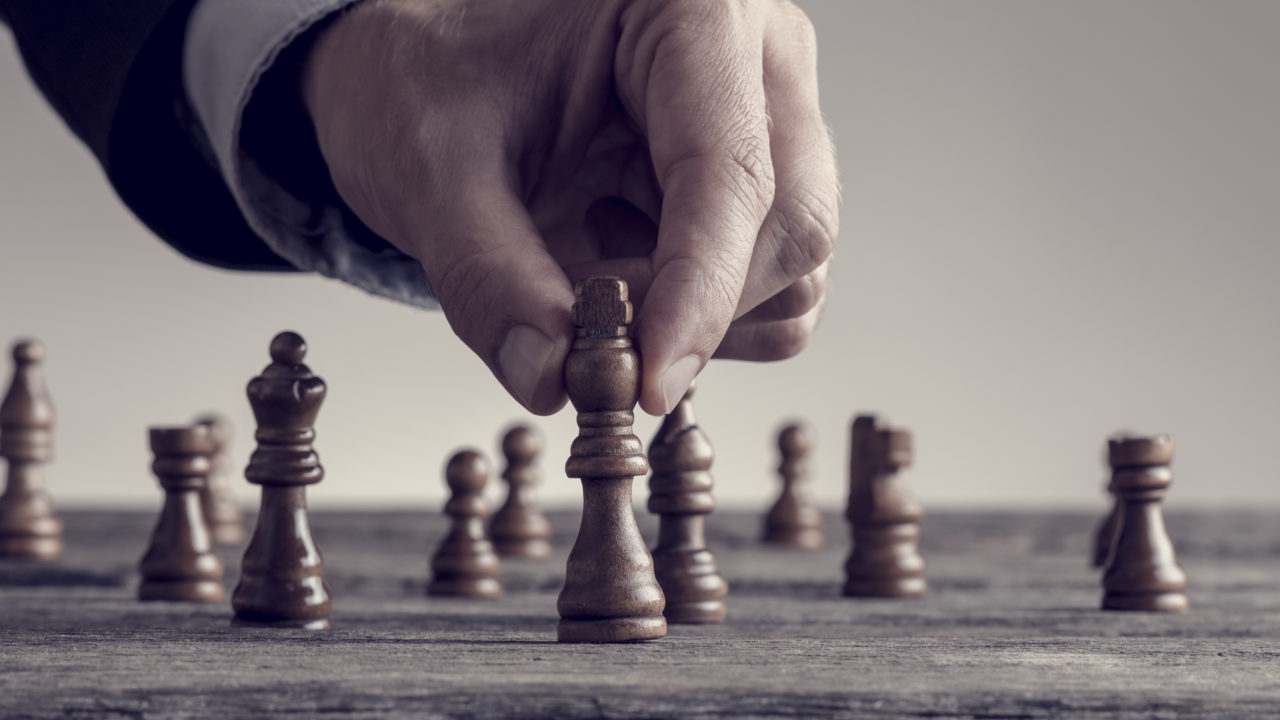 At first glance, Dwight D. “Ike” Eisenhower and Mike Tyson have little in common. One is a former President of the United States and Five-Star General who was on the cover of Time Magazine as “The Man Who Beat Hitler.”  The other is a world champion boxer, convicted rapist, and video game personality who was (in)famous for beating his wife. Both however understood planning better than President Barack Obama and Chairman of the Joint Chiefs of Staff, General Martin Dempsey. We should look back to Ike for advice in helping President Obama come up with a strategy to deal with ISIS, and while no sane person would advocate giving Mike Tyson the country’s reins, perhaps we should lend him an ear.

In preparing for battle, I have always found that plans are useless but planning is indispensable. – Dwight D. Eisenhower

Everyone has a plan ’till they get punched in the mouth. – Mike Tyson 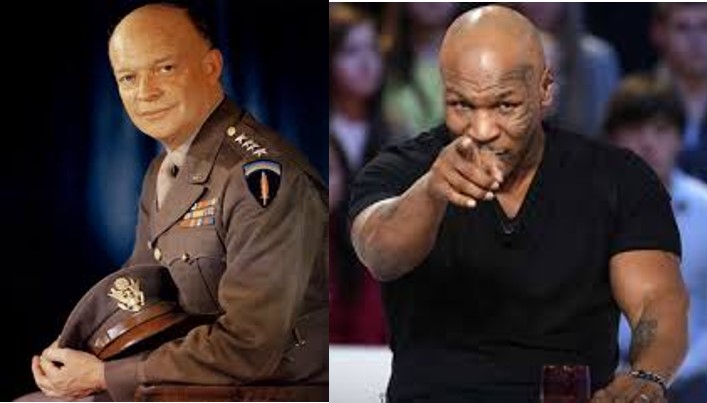 This brings us to Iraq where we have no plan, little thought, and a bare hint of action.

The Islamic State of Iraq and the Levant (ISIS/ ISIL) burst upon the world stage in June, but were a known quantity for years. Despite various names, the organization has existed for over a decade with heavy ties to fighting in Iraq and Syria’s civil war. To focus on June 2014 to the present, we first heard of ISIS en masse as it captured Mosul and then drove towards Baghdad. With Iraq’s capital on the verge of a siege, the US began evacuating contractors who were training the Iraqi military.

The drive slowly halted and ISIS began consolidating power in northern Iraq with an onslaught of violence and human rights violations. The world watched in horror as an American journalist was beheaded on August 19th, over two months after Mosul fell and the US military evacuated US contractors from Iraq. One could understand if a plan were absent in June; the situation was new and fluid. One could maybe understand the lack of a concrete plan in July because again, the situation was very fluid. Now it is August, the US and UK have sent dozens of Special Operations Forces to Iraq, and airstrikes against ISIS occur almost daily. On Aug. 21 the Chairman of the Joint Chiefs, General Martin Dempsey, admitted that ISIS in Syria must be addressed. Surely by now we have a plan, right? We’re openly discussing war with a third party, where even passive support has major consequences at home and abroad.  So what does our Commander in Chief have to say about it?

The violence that’s been taking place in Syria has obviously given ISIL a safe haven there in ungoverned spaces and in order for us to degrade ISIL over the long term, we have to develop a regional strategy. But I don’t want to put the cart before the horse. We don’t have a strategy yet. – Barack Obama, Aug. 28, 2014

This quote bombed so badly that a Pentagon spokesman, Read Admiral John Kirby had to go on CNN to contradict the words of his Commander in Chief.

Well, the president was responding to a specific question about possible military options and action against ISIL in Syria, and the planning options that he expects the Pentagon and the leadership here to provide him.

And we’re still working on those options and still working those plans and that’s what we’re referring to. Obviously we have a strategy to deal with ISIL in Iraq. – Rear Admiral John Kirby, Aug. 29, 2014 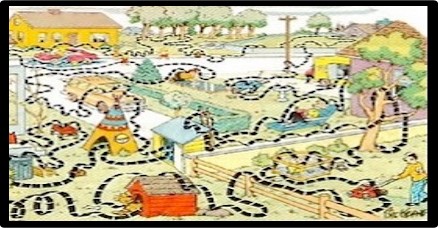 Which one is it? We have a plan or we don’t? We’re executing a plan or we’re still writing it? For a problem which has existed for months why don’t we have a plan? Or we do and the President doesn’t know about it? Moreover, why would you admit to the entire planet that we don’t have a plan for a problem years in the making? Why does a one-star general officer have to “fix” a comment made by the President? Where was the rest of our military’s leadership?

The “no we don’t, yes we do” kerfuffle makes us look weak, indecisive, and inept. I suspect even Inspector Clouseau is embarrassed for us as our national strategy wanders aimlessly like Billy from The Family Circus. Maybe we had a plan at some point, but now we’re punch drunk after Libya, Afghanistan, Pakistan, China, Iraq, and the list goes on and on. We deserve better and our allies deserve better. More importantly, our dead deserve better.

Eisenhower and Tyson, two men from opposite poles in society understand this concept, so why can’t our leadership?