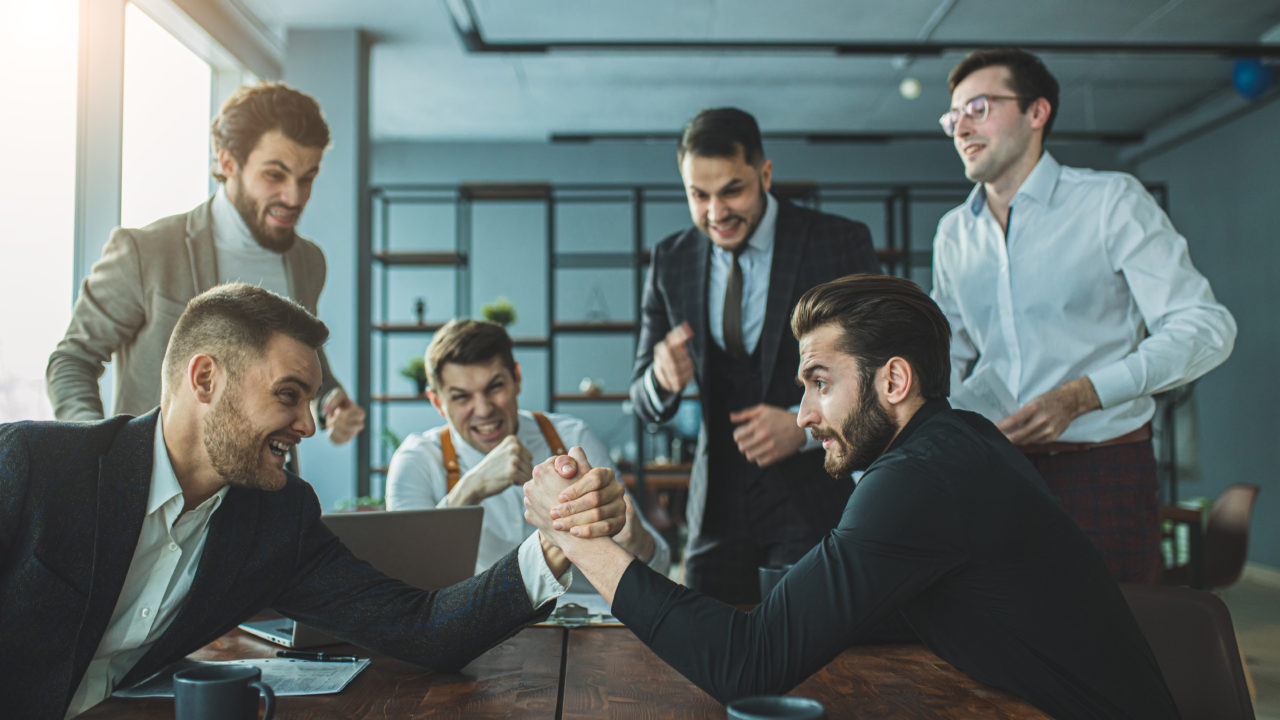 “Distrust and caution are the parents of security.” –Benjamin Franklin

”The President is to be Commander-in-Chief of the army and navy of the United States.  It would amount to nothing more than the supreme command and direction of the military and naval forces … while the power of the British king extends to the declaring of war and to the raising and regulating of fleets and armies, all of which … would appertain to the legislature.”

Along with the armed forces, the President also directs U.S. foreign policy.  The President decides whether to recognize new nations and new governments and negotiates treaties with other nations, which become binding on the United States when approved by a two-thirds vote of the Senate.  Congress has an important role in national security, including the exclusive power to declare war, to raise and maintain the armed forces.

However, the real gap or seam in U.S. national security stems not from these constitutionally mandated separations in power between Executive and Congress but rather in the gap between national security and foreign policy.  At a time when adversaries seek asymmetrical advantages over the U.S., a disconnect between our military and foreign policy is one that can potentially be exploited.

Dana Priest wrote in a book called The Mission about how the military’s regional combat commanders were responsible for planning operations and managing security relations in vast swaths of the world and increasingly served as the faces of U.S. foreign policy. U.S. military leaders acknowledge the role foreign policy plays in shaping military strategy, however, there is increasing frustration with State Department’s inability to lead U.S. foreign policy.

Some argue that the reason for the State Department’s inability to lead the nation’s foreign policy is due to the lack of resources. Former Secretaries of Defense and Chairman’s of the Joint Chiefs have advocated for greater State Department funding. The State Department has determined that it needs an additional $3.3 billion across four years to meet its current mission requirements. Such a sum amounts to roughly a 1.5 percent increase in the department’s $52.8 billion operations budget per year.

That is a small number compared to the annual budget request of the Defense Department. However, lack of financial resources is not the primary issue. The State Department’s inability to conduct U.S. foreign policy is due to its lack of efficacy and leadership. As an organization, the State Department does not train or prepare its leaders to conduct planning and execution on a commensurate scale with the U.S. military. Lacking efficiency and leadership, U.S. foreign policy implementation, therefore, defaults to the Department of Defense.

Although the U.S. military is quick to long for the days when it simply could fight and win the nation’s wars, in reality, the Department of Defense will continue to shape U.S. foreign policy. For example, Combatant Commanders continue to shape the foreign policy regionally through the execution of the State Department’s Foreign Military Financing (FMF), Foreign Military Sales (FMS), and International Military Education and Training (IMET) program. Foreign Military Financing has preserved the peace between Israel and Egypt and the IMET program has allowed US senior leaders to foster and leverage relationships vital to national security interests.

Improving the capabilities of the State Department and creating civilian operational capacity are vital to sealing the gaps between U.S. military and foreign policy. However, this will take time. The U.S. cannot afford to abrogate the security of the nation to allow the State Department to catch up. Therefore, the Department of Defense must continue to act as a principal element in the execution of foreign policy. The military may no longer have as its purpose merely to fight and win America’s wars but now must create conditions for peace and stability.