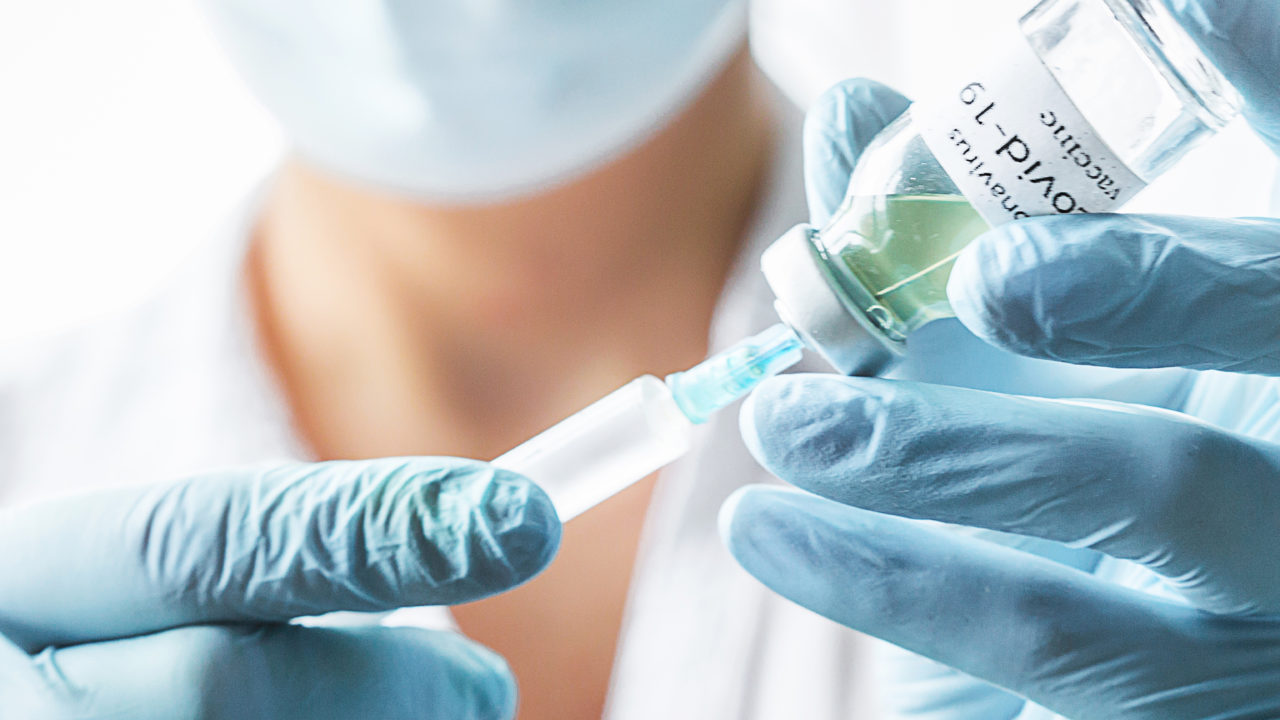 I got my shot yesterday. No, not tequila, stop looking at me that way.

I got my first COVID-19 vaccine dose, and man does it feel good to be microchipped. To know that I am less likely to die from it, struggling to breathe, my last moments hooked up to a beeping, wheezing machine.

There are a ton of people in the U.S. who don’t agree with me. People who see it as some sort of a political inside joke, where the Libtards are trying to block Q from transmitting liberating messages of truth to me via a negative ion wave flow or something. Which is fine, because, ‘Murica! Freedom to do whatever we want, even if it means we put ourselves at risk of death. No helmets, no background checks, and no durn vaccines! To which I say… whatevs! You do you, and I’ll be around to walk my daughter down the aisle.

Which led me to think. If we have ordered all these vaccines to protect our citizenry, and a sizeable portion of the population doesn’t want to take them… what’s going to happen to the surplus doses? Surely these things have a shelf life, a “best by” date (not that it stops ME… I had some smoked salmon that was past its prime yesterday… but I digress.)

If only there was someone nearby who WANTED the vaccine. Say, countries that believe in science, and whose populations desperately seek to be protected. Oh, and who cannot afford to purchase the vaccines outright.

China has been pushing its SINOVAC vaccine worldwide. Reports are coming back that it has about a 50% protection rate, but since they refuse to release any information on its effectiveness, who can say? But the kicker is that poorer nations are welcoming the support because they can’t afford not to. And China is capitalizing on this in the biggest way possible. Uruguay welcomed a planeload of SINOVAC vaccine, 500k doses, with their Ambassador issuing a press release from the tarmac. China’s entire foreign policy paints the United States of America as a nation on the decline. China’s vaccine diplomacy is just one example of this.

But back to the matter at hand; we have managed to develop a “rainbow coalition of ignorance”, with anti-vaxxers, holistic healers, radical self-righteous ‘ain’t no fed gonna tell me what’s good for me’ types and Self-taught (via) YouTube Doctors. And there are even some in the media who “just ask questions” like “will the vaccine cause my head to explode?”

In a twist on the old trope about lemons and lemonade, I say “when life gives you idiots, make effective foreign policy.” Instead of flushing the unused vaccines down the toilet and wasting tax dollars (as usual), we could counter Chinese messaging and vaccine diplomacy. It’s not the best solution – ideally, we would be leading the World in effective response to the Corona-19 virus. But we don’t live in an ideal world. And doing something remains a superior course of action to just letting things happen, and hoping for the best.