HomeNational SecurityArtillery on the Modern Battlefield 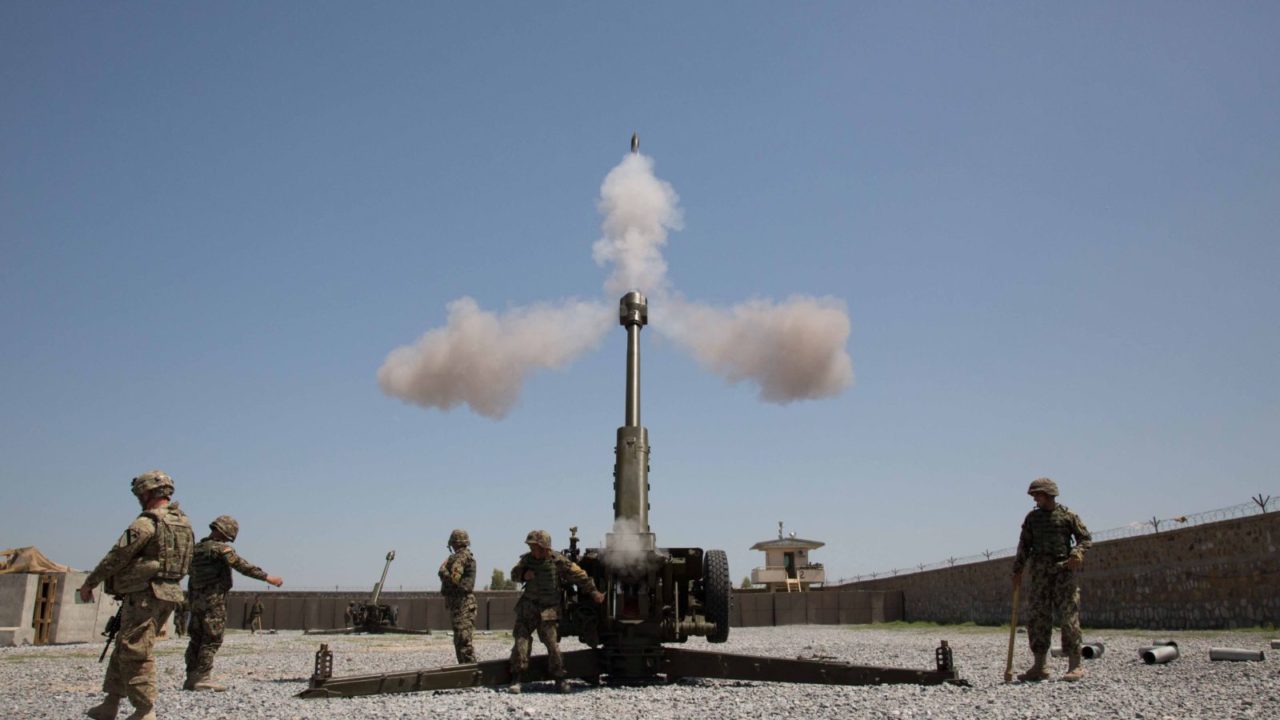 Artillery on the Modern Battlefield
by Kevin Wilson

CANNON, n. An instrument employed in the rectification of national boundaries.
– Ambrose Bierce

Traditionally, field artillery is known as the King of Battle. It’s not hard to imagine why, either. Throughout the history of warfare, the ability to project firepower at a distance has always been one of the most important assets any commander could ask for, and time and time again, artillery proved its worth.

Even before the advent of the cannon, catapults and trebuchets hurled massive stones that could shatter castle walls, bringing sieges that could last for months to an end in a matter of days. Swedish king Gustavus Adolphus’s effective use of artillery at the Battle of Breitenfeld proved decisive, especially once he was able to capture the enemy’s guns and turn them against their own formations.

During the Battle of Guilford Courthouse in the Revolutionary War, the fighting grew so intense at one point that, in order to break up the fighting, General Cornwallis was forced to load his cannon with grapeshot, and fire them into the thickest part of the melee. Doing so killed many of his own men, but forced the lines to disengage. He would ultimately take the field, though at great cost.

Napoleon was famously fond of artillery and artillerymen, once remarking that God fought on the side with the best artillery. Generals and kings throughout history have heaped praise upon praise on the redlegs and their guns, but in recent years, people have started to wonder whether they were going the way of the cavalry charge: an increasingly useless anachronism, soon to be eliminated from modern armies the world over in favor of more modern technological terrors.

After all, they argue, we have bombers that can drop precision guided munitions of astounding power and accuracy. Cruise missiles can be launched from submarines and ships, and can be made to fly into a particular window. Why do we even need the guns and the peculiar breed of soldier that takes pride in calling themselves redlegs?

Well, for starters, all those planes and cruise missiles? They cost money. Lots of it. A single Tomahawk cruise missile costs upwards of a million dollars. Not only are bombers hideously expensive to fly, they suck up unbelievable amounts of money just sitting on the ground. 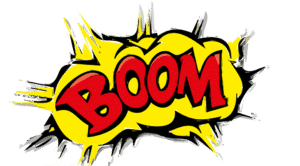 Meanwhile, a gun tube or a HIMARS or MLRS launcher is dirt cheap in comparison. They’re relatively easy to repair when they break. Their crews also don’t require months or years of highly specialized training. All they need is a few weeks of school, some experienced officers and NCOs to show them the ropes, some extraordinarily filthy pornography, and they’re good to go.

And, unlike aircraft, they can sit in one place for more than a few hours without crashing into the ground. You can park a firing battery in the middle of nowhere, bring them in food and ammo on occasion, and they’re perfectly happy. Well, not happy happy, since no redleg worth the name is ever truly happy unless they’re dropping 155 millimeters of freedom on some poor bastard’s head, but keeping them pissed off just means they’ll kill more bad guys.

And, while they’re sitting out there on a fire base in the middle of nowhere, troops on the ground have access to an on call resource that can put rounds on target any time, day or night, 365 days a year. They’re not grounded because of bad weather. A cannon crew can put rounds downrange in conditions that would make even the ballsiest pilot think twice, and they can keep the heavy hate coming until all that’s left of the target is rubble and slowly cooling chunks of meat.

They’re also getting into the precision fires game, especially with the advent of GPS guided rounds. Sure, a HIMARS launcher might not be as sexy as an F/A-18, but both of them can place a whole lot of boom within a meter of a given target. And the HIMARS will be a lot safer doing it. There are a lot more fighter jets plowed into mountainsides than rocket launchers stuck in the sky, after all.

Though the world of warfare is evolving rapidly, there’s just no replacing good old field artillery. Even though the future shape of the battlefield is as uncertain as ever, one thing remains constant: there will always be a need for cannon and the crews that fire them, and any general who says otherwise is in for a rude awakening.

This article first appeared in The Havok Journal September 17, 2018.