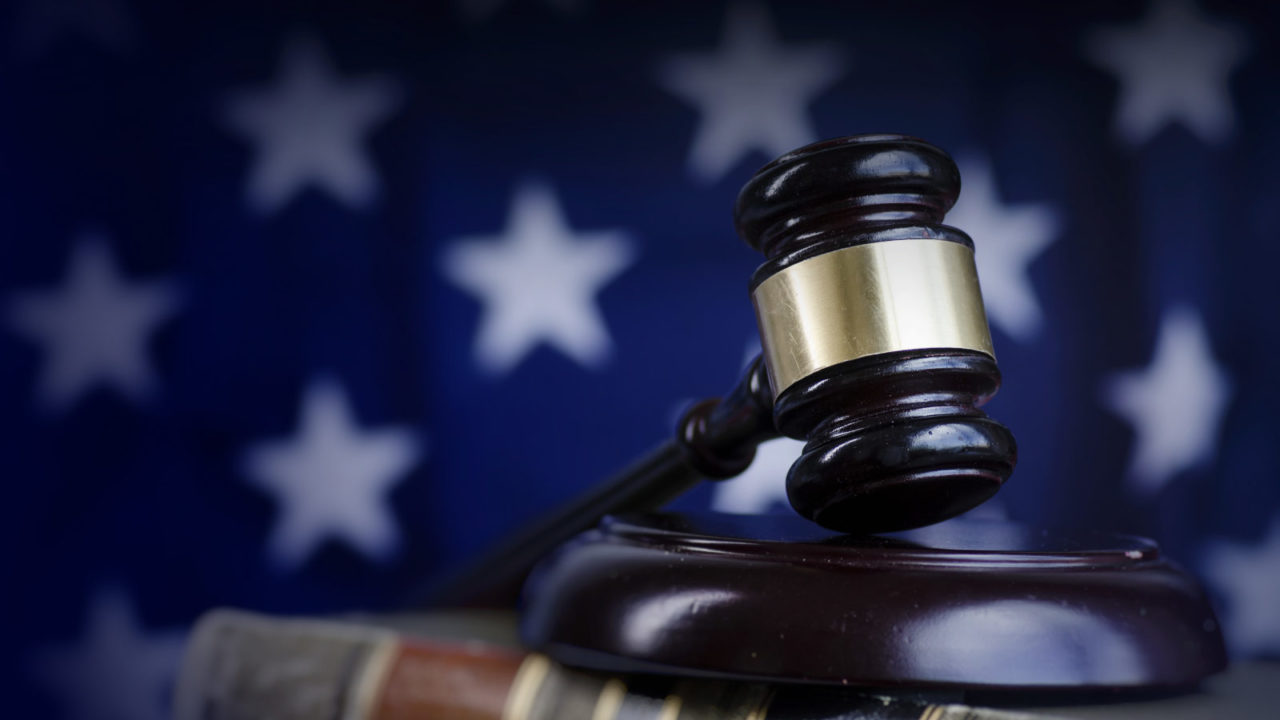 Suing your boss is always pretty bold move.  This is especially true if you’re a US  Army officer and your boss is the President of the United States.

Nonetheless that’s exactly what Captain Nathan Smith, a military intelligence officer forward deployed to Kuwait, has done.  CPT Smith is assigned to the Combined Joint Task Force-Operations Inherent Resolve, the organizations responsible for overseeing the entire US-led operation against ISIS in Iraq.  With the help of a powerful legal team, he is suing President Obama over what Smith calls an “illegal war” against ISIS.

Like many veterans I’ve spoken with about this subject, I’m conflicted by CPT Smith’s actions.  On the one hand, I’m on the record for being a strong supporter of the need for Congress to actually declare war when we are actually at war, like we are in Iraq and Syria right now.  On the other hand, it is completely unfathomable to me that an active duty Army officer would sue the President over something like this.

If I understand the lawsuit correctly, CPT Smith’s main issue is that serving in what he considers an illegal war against ISIS causes him to “violate his oath to preserve protect and defend the Constitution.”  Given this, it seems that the logical starting point for an examination of this case would be the Army Officer Oath of Commissioned Officers.  Here it is:

I, _____, having been appointed an officer in the Army of the United States, as indicated above in the grade of _____ do solemnly swear (or affirm) that I will support and defend the Constitution of the United States against all enemies, foreign and domestic, that I will bear true faith and allegiance to the same; that I take this obligation freely, without any mental reservations or purpose of evasion; and that I will well and faithfully discharge the duties of the office upon which I am about to enter; So help me God.”

One of the things that makes this oath interesting and almost unique among militaries all over the world is that it is sworn not to an individual or to a party, but to a set of ideas, namely the US Constitution.  So if any order, from anyone, violates the Constitution (or is otherwise illegal, immoral, or unethical) then an Army officer not only has the right, but the obligation, to disobey it.  That said, since the President is explicitly named in the Constitution as Commander in Chief, following the President’s orders is exactly in keeping with the Officer’s Oath.

…as long as those orders are legal.  And there is the rub. 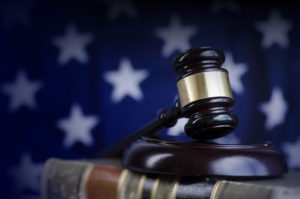 Smith’s lawsuit suggests that the ongoing conflict against ISIS is illegal, and Smith’s support of it makes him party to an unconstitutional act.  That goes against the Obama Administration’s claims that the war against ISIS is covered by existing Congressional authorization as well as the President’s inherent powers granted in the Constitution.

In the past, the post-9/11 “Authorization for the Use of Military Force” (AUMF) was used to engage in long-term warfare against both state and non-state actors.  However, that authorization stipulates that it is limited to those who had ties to 9/11, namely Al Qaeda and its allies.  A later AUMF, now known as the Iraq War Resolution, authorized military force against Iraq in order to “defend the national security of the United States against the continuing threat posed by Iraq.”

Use of these two Congressional acts to justify ongoing operations against ISIS, particularly against ISIS in Syria, is problematic.  Despite how much we’d like them to be one homogeneous organization, ISIS is not Al Qaeda.  In fact, ISIS and Al Qaeda are actually at war with each other.  That hardly seems to support the President’s claim that the war on ISIS is covered by the 2001 AUMF.  Given that the US is no longer at war with Iraq, and that combat operations against ISIS are also taking place in Syria, it doesn’t seem that the 2002 AUMF holds either.

That leaves us with the President’s powers as Commander in Chief of the armed forces.  While a President has the ability to deploy combat forces as he deems necessary, he is constrained by the War Powers Act in terms of duration and scope of combat operations.  The President asked Congress to go to war against ISIS, and Congress rejected his request.  So it appears that the President’s decision to not only keep troops in Iraq and Syria, but to keep adding more, puts him at odds with established legislation and by extension, the American people.

So do I think CPT Smith and his lawyers have a legitimate point?  …maybe.  That’s probably going to need to be a question for the Supreme Court.  Do I think this lawsuit was appropriate?  No.

I don’t know what is going to happen to this lawsuit, but I think it will end up getting dismissed.  And that is likely what will happen to CPT Smith as well:  dismissal from military service.  Given his crisis of conscience, it is likely that he will be relieved of his duties at CJTF-OIR and sent back to the United States, where he can be assigned duties that do not conflict with his conscience.

He probably also just self-selected for the next rounds of personnel cuts foisted on the Army by yet another of Congress’s failings:  Sequestration.  Some have speculated that Smith may have already been on his way out of the military, and that may have helped prompt his lawsuit.  I have no way of knowing his motivations so for now I’m accepting them at face value.

Regardless of his motivations, though, an active duty officer suing the Commander in Chief is, without a doubt, contrary to good order and discipline.  Some might also argue that CPT Smith’s suit itself, not the war against ISIS, is fundamentally what goes against his oath.  Too many times, people equate “I don’t like this” or “I think this is stupid” with “this is illegal” or “this is unconstitutional.”

I don’t know if the mission against ISIS is unconstitutional, but more importantly neither does CPT Smith.  If he feels that strongly about it, he should resign his commission and pursue his lawsuit free from the bonds of military service and the Uniform Code of Military Justice.  Suing the Commander in Chief while still a commissioned officer puts CPT Smith far more at odds with his oath than the actions of the President.