HomeNational SecurityThe President Doesn’t Have a Plan for ISIS. We do. 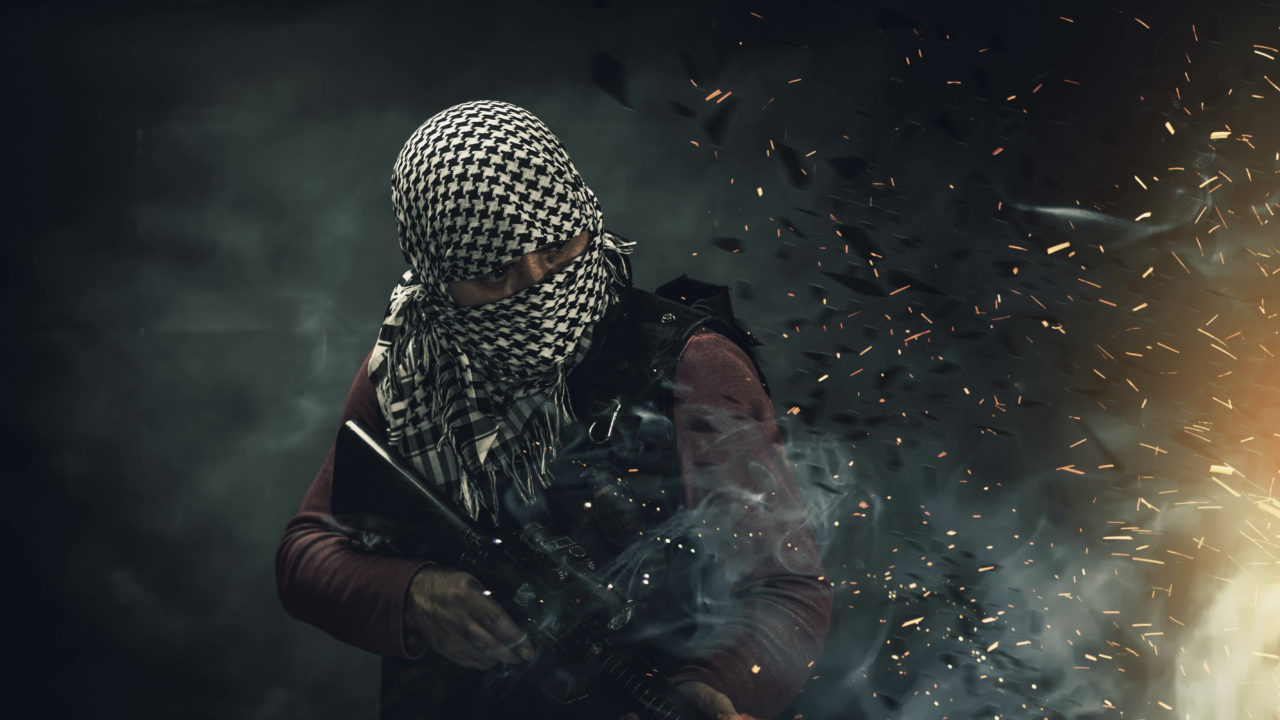 When it comes to ISIS, our President doesn’t have a clue.

He admitted as much tonight in a press conference during which he was asked about Congressional involvement in any plan to attack ISIS in Iraq.  To this question the President of the United States responded, “I don’t want to put the cart before the horse. We don’t have a strategy yet.”

The United States “doesn’t have a strategy yet” to deal with a national security threat that has been years in the making.  Our President has a pen and a phone and he’s not afraid to use them, but he doesn’t have a plan to deal with a major security threat to the US.  That’s… disappointing?  No, not just that.  It’s dangerous.  Inexcusable.  Negligent.  Take your pick, because it’s not just one of those, it’s all of them.

Make no mistake about it, more people are going to die because of what the President said—or more importantly didn’t say—tonight.

ISIS has killed our citizens and attacked our strategic interests by taking over the oil-rich northern quarter of Iraq.  They are training their operatives specifically to attack and kill our people.  They formally declared their intention to attack us inside the United States and they have people spreading their propaganda inside the US.  And when the President had the opportunity to re-assure our nation and our allies and to send a clear message to ISIS… we got exactly nothing.

Actually, “nothing” would have been better than what we got from our President tonight.  No matter who comes behind him to “clarify” what “the President meant to say” (which is probably exactly what is happening while I write this), the damage has been done. “We don’t have a strategy yet” is what the President said, but do you know what ISIS heard?  “America is weak.  They’re disorganized.  And they’re scared.”  When our enemies do not fear us, they are emboldened.  When our enemies are emboldened, our people are at risk; ISIS isn’t just laughing at us anymore, they’re literally sharpening their knives.

So what SHOULD the President have said?

“Working with my military advisors and in consultation with members of Congress and our allies, I approved several courses of action as strategic options.  Utilizing my powers as Commander in Chief of the Armed Forces I have already ordered limited engagements through the use of air power and special operations forces to prepare the way for whichever option is approved by Congress and more importantly, the American people.  Rest assured that one way or another  we will obtain justice not only for James Foley but for the thousands of people murdered, tortured, imprisoned, or enslaved by a the group of cowardly, murderous butchers known as ISIS.”

I’m also perplexed why the President chose to invoke Congress in this press conference.  “We need to make sure that we’ve got clear plans. As our strategy develops, we will consult with Congress.”  You mean he hasn’t been in consultation with Congress already?  Why does he only “consult Congress” when he wants a cop-out, like when he ran his mouth about “red lines” in Syria, and then found out he couldn’t deliver?

Moreover, President Obama certainly doesn’t seem concerned with consulting Congress when it comes to domestic issues, or when we attack countries that aren’t really a direct threat to us (*cough*Libya*cough*).  Oh I get it, Congress and our Constitutionally-mandated checks and balances only apply when you want to send our people into someone else’s country… it doesn’t apply to keeping people out of ours.  And let’s face it, unlike those millions of illegal immigrants, Kurds and Yazidis don’t vote Democrat.

We also hear the old wag, “America is war-weary” to excuse inaction against ISIS.  As a veteran, I find this statement interesting since most of America never fought in either Iraq or Afghanistan, and the population at large has felt none of the war’s costs.  If you look at what actual veterans are saying about the current situation in Iraq, the overwhelming response is, “put me back in, coach!”  These veterans, many of whom have several years of “boots on the ground” in Iraq recognize the danger ISIS poses, even if the President does not.

Maybe YOU don’t have a strategy Mr. President, but I bet the U.S. military does. There are entire wings of the military that do nothing but strategic planning; I bet a dozen or more of them are chomping at the bit to come brief you right now.  And if you don’t like their strategic plans, give the current class of majors in the schoolhouse at Leavenworth the week and they’ll come up with one for you.  Give it to the School for Advanced Military Studies and they’ll probably have three fully viable courses of action ginned up by Labor Day.  Or ask your old pal President Bush for advice; it’s only fair since you are probably just going to blame this whole thing on him anyway.

After all they’ve done to Syria, to Iraq, and most importantly to us, we don’t have a strategy to deal with ISIS?  Maybe we should call Egypt or the UAE, they seem willing to take meaningful action against Islamic extremists.  They seem like they have a plan, even if we don’t.  Worst case, maybe the administration should hire the Havok Journal writers.  WE know what needs to be done.

Get off the golf course and get into the Situation Room Mr. President, it looks like you’ve got some work to do.