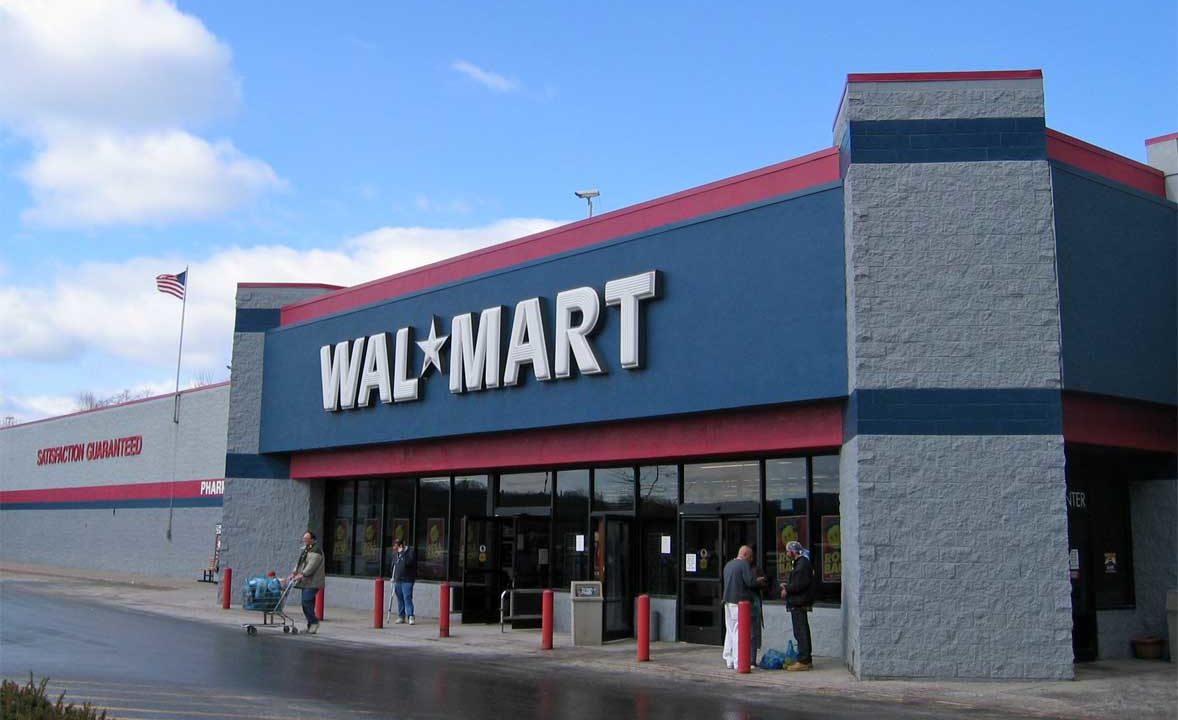 An armed suspect fired shots into the ceiling and seized hostages in a Texas Walmart earlier today before being killed by responding police officers.  No one else other than the alleged gunman, 54-year old Mohammad Moghaddam, was killed in the incident.

The suspect was reportedly an employee of the store, and one of the hostages was the store’s manager.

Authorities are working under the theory that Moghaddam’s actions were in response to another employee being promoted instead of him.  For the time being, this incident is being considered “workplace violence” and not terrorism, an evaluation that seems appropriate for the time being given what is currently known about the situation.

This incident occurred on the heels of the Orlando nightclub massacre, the worst mass shooting in modern US history.  Police and citizens have been on high alert in the past few days, and we’re all deeply relieved that the situation wasn’t much, much worse.