HomeNationVeteransSometimes the Narrative is the Only Reality We Can Tolerate 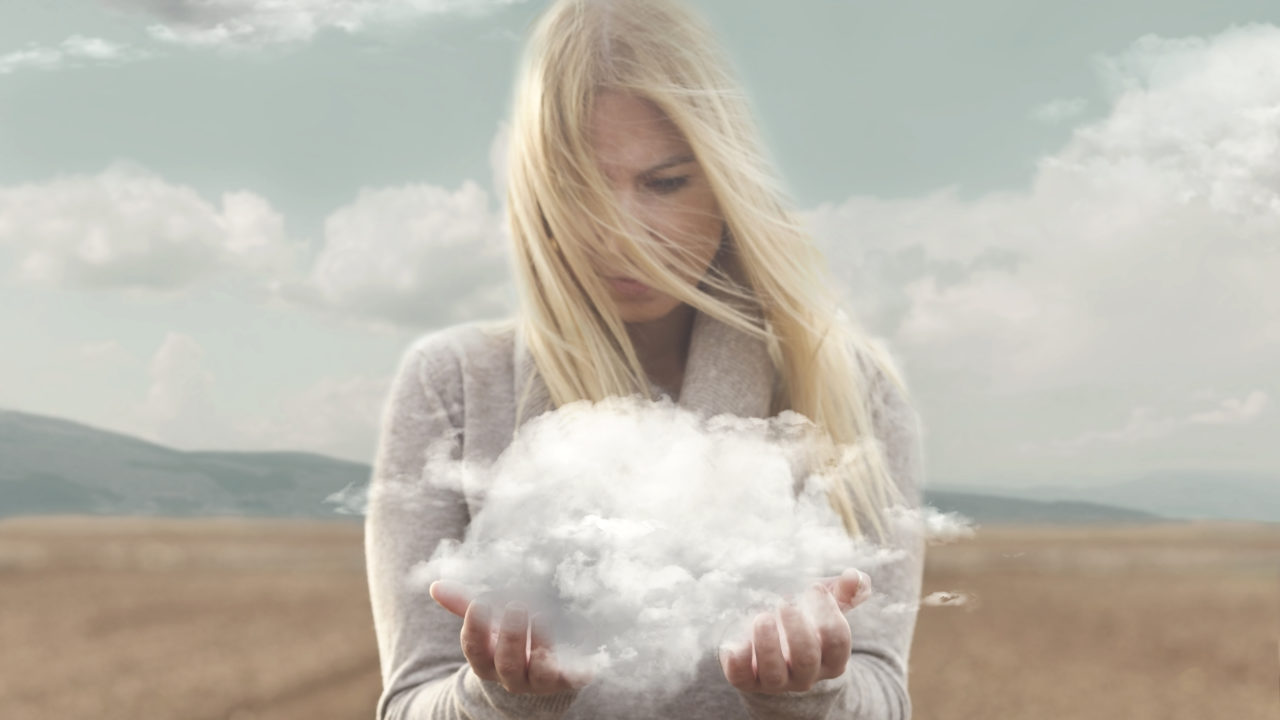 This first appeared in Frank’s blog on August 29, 2019, as “Stories.” It is republished here with the author’s permission.

“Don’t give me answers or I would refuse
‘Yes’ is a word for which I have no use
And I wasn’t looking for Heaven or Hell
Just someone to listen to stories I tell”
from “Stories I Tell” by Toad the Wet Sprocket (a really good song, by the way)

I tell stories. I’m good at that. It is curious to me that, as I tell stories, the emotional impact for me diminishes. I read once that we initially remember actual events, but later we only remember the narratives that we have created around those events. I think that is true. Often the actual events are too traumatic or confusing to describe.

So, we make up a story, something that makes a bit of sense, to explain what happened. The story may or may not have anything to do with objective reality. However, the story is the only reality that we can tolerate.

It was the morning after the land purification ceremony. I was just hanging around the Ground Zero house, waiting for breakfast to begin. I sat next to Sawada, a Japanese monk who currently runs the temple in Los Angeles. We hadn’t spoken before, so we haltingly tried to get to know each other.

We sat, and we talked about languages for a while. I told Sawada that I had learned Arabic in the Army. Then I told him about how our son, Hans, had gone to Iraq to fight. Sawada nodded, and said, “Yes, I read your letter about ‘Memorial Day,’ it was very good.” Then he placed his hands together and made gassho.

I talked about Hans and the war. I started telling Sawada the old story about what had happened to Hans. It was like a recitation for me. I was telling the monk a story that I had told many people many times in the past.

Then he put his hand on my knee.

I lost track of my words. I shook my head and told Sawada, “Uh, well, then I asked Hans if he had shot a man in Iraq…”

Sawada looked at me intently and nodded for me to continue. I bit my upper lip, and then I said, “Hans said ‘Yes,’ and then it was quiet.”

My eyes misted. I told Sawada, “I asked Hans if the man died.” Sawada stroked my shoulder with his hand. Then I said, “Hans told me, ‘Yeah, I guess so. I pumped thirty rounds into him.’ He said that so calmly.”

Eventually, we came apart. He smiled at me and said, “Thank you so much for your words.”

He bowed and made gassho.

I went outside to pray.