HomeNationContemporary AffairsUnderstanding “Jade Helm” Part 2: Why We Need This Kind of Training 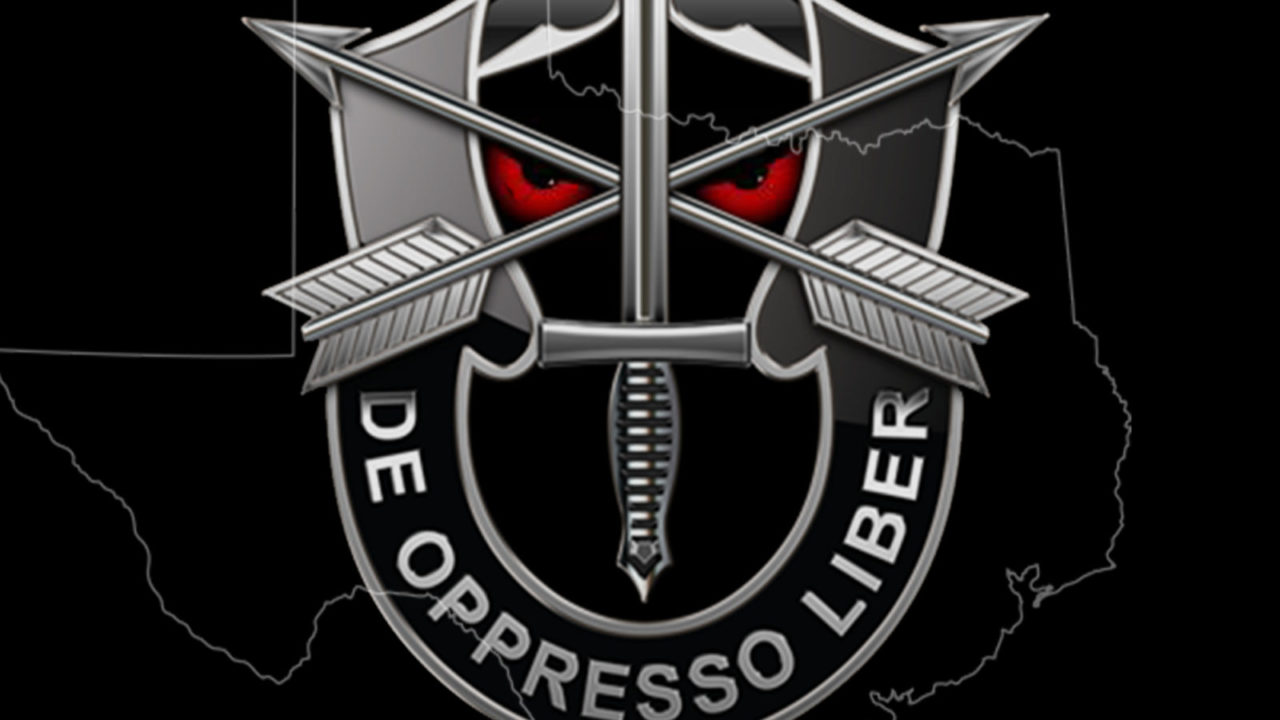 To put it in very plain terms, once the decision had been made by the senior leaders within USASOC and Special Forces Command to refocus on Unconventional Warfare:

Basically JADE HELM 15 is the culmination of three years of work. It is an exercise for USASOC and the 1st Special Forces Command (A) to see how their 10 year blueprint is coming along. It will allow them to find out which skills are on track, and find those that need more work. deficient and need to be emphasized. and at what level that need to be

With all that being said and explained what does it have to do with Jade Helm 15? Jade Helm 15 has two goals. The first is to give the teams on the ground a chance to practice all of the varied skill’s required to enable a resistance movement or insurgency to coerce, disrupt, or overthrow a government or occupying power by operating “by with and through” an underground, auxiliary, and guerrilla force in a denied area.

The second and in my opinion the most important reason for Jade Helm 15 is to give the commanders, and staffs at multiple echelons a chance to practice command and control of a SIMULATED regional UW campaign.

Every Green Beret has to go through Robin Sage before they graduate. Robin Sage is UW training that happens during the last phase of the Special Forces Qualification Course. It takes place in south central NC, and has for over 50 years. (For more information on Robin Sage and other types of off realistic military training RMT check out Jade Helm 15: Special Forces Off-Post Training.)

Richard, a Green Beret on the popular Special Forces forum Professionalsoldiers.com put Jade Helm 15 vs Robin sage in a beautifully simplistic way everyone can understand.

Robin Sage, the large UW exercise for SF students which has been taking place throughout NC for over fifty years, is only an introductory 100 level undergrad course for an SF soldier in training.

Once assigned to an SF Group, follow-on exercises like Jade Helm 15, for example, are the 500-800 level courses for advanced studies in UW to be applied world-wide when directed in support of US strategic policy.

While it is very common to hear those in the alternative media claim that JH15 is the “biggest military exercise in history” the fact are much different. There will only be 1200ish people involved. That includes role players and support personnel. 1200 people in about 9 states. they may be working in multiple states most of those involved will be on government or military installations.

Simply put, Jade Helm 15 is nothing more than an exercise to test advanced skills, and to learn/re-learn the skills that are vital in today’s uncertain world.  So stop worrying about it, and just let us get on with our training.