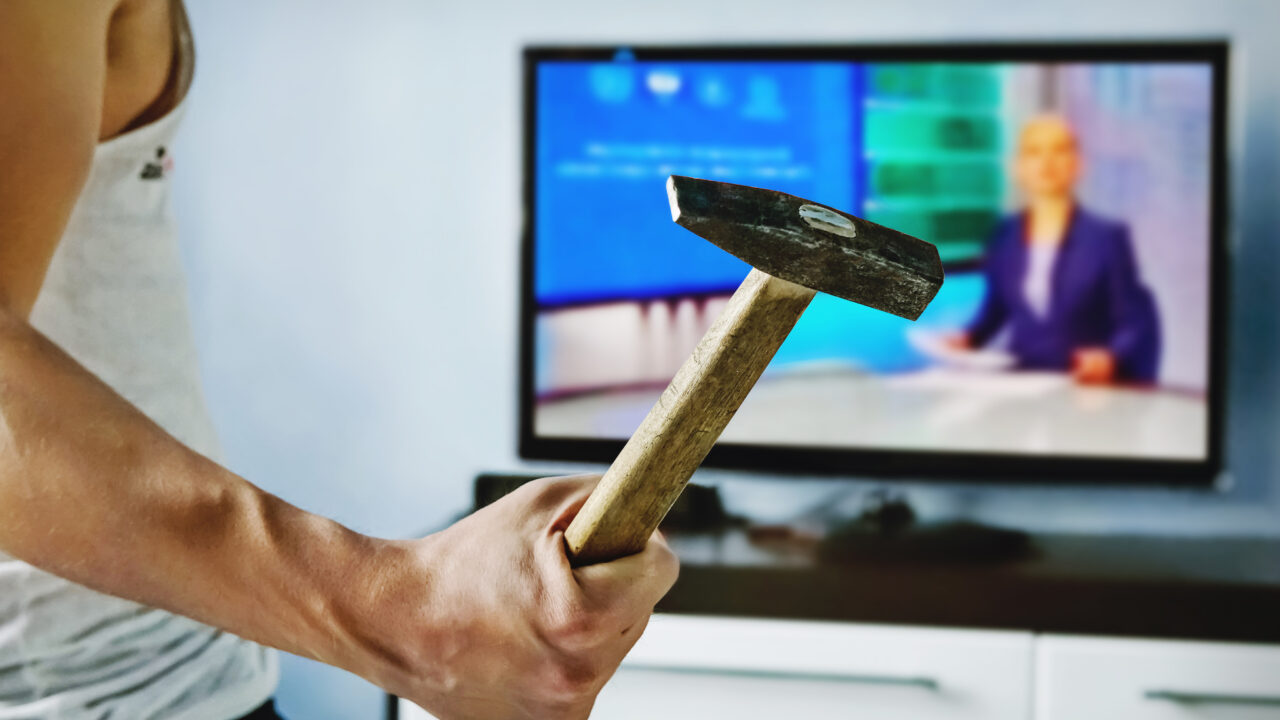 This Rittenhouse thing isn’t a trial, it’s an attempted crucifixion. Even if you absolutely abhor what he did, I don’t know how you feel good about this circus. I’ll admit I didn’t follow the story from the beginning. I didn’t know I had to. It looked pretty cut and dried to me. So I was pretty stunned when highlights from the trial started coming out.

Turns out the media lied about his reason for being there. The first reports I saw claimed he went down there looking for a fight; one of them said his mother drove him there for that reason (because hell, she had nothing to do with this but why not put a target on HER back too). And the lie did exactly what it was intended to do; I had no sympathy for him when I was under the impression he jumped into it just to play Billy Badass. You go looking for a fight, it’s all on you when you find it.

One of the reasons I thought the case would be a no-brainer was the picture of someone swinging a skateboard at Kyle’s head. Maybe I’ve been jaded by my 39 years as a bouncer, but I sure see that as a reasonable threat of death or grave injury, which is the only burden you need to meet to go straight to the top of the self-defense force continuum. But even if your life experience of never having been in a fistfight doesn’t lead you to the same conclusion, SURELY you’d agree that force is justified when the other guy points a gun at you FIRST.

But you might not have heard that detail. I first heard it just two days ago. And when I went to confirm it, the first three sources I checked were making THAT guy out to be The Noble Hero, while using pretty grisly language to describe Rittenhouse’s 100% justified response. You’re reporting on a story about a guy who claims he shot a man in self-defense, and you don’t mention that that man was POINTING A GUN AT HIM at the time? You don’t think that’s relevant? Can someone explain that to me without using the word “agenda”?

And when the trial rolls around, you get a prosecutor who doesn’t seem to understand anything about what he’s trying to lock a man up for life over. He thought hollow points explode on impact. He thinks you lose the right to defend yourself if you’re armed. He pointed a rifle at the jury with his finger on the trigger, breaking at least three, and unless he knew exactly what was on the other side of that wall, all four rules of firearm safety. Which we take more seriously than you take anything.